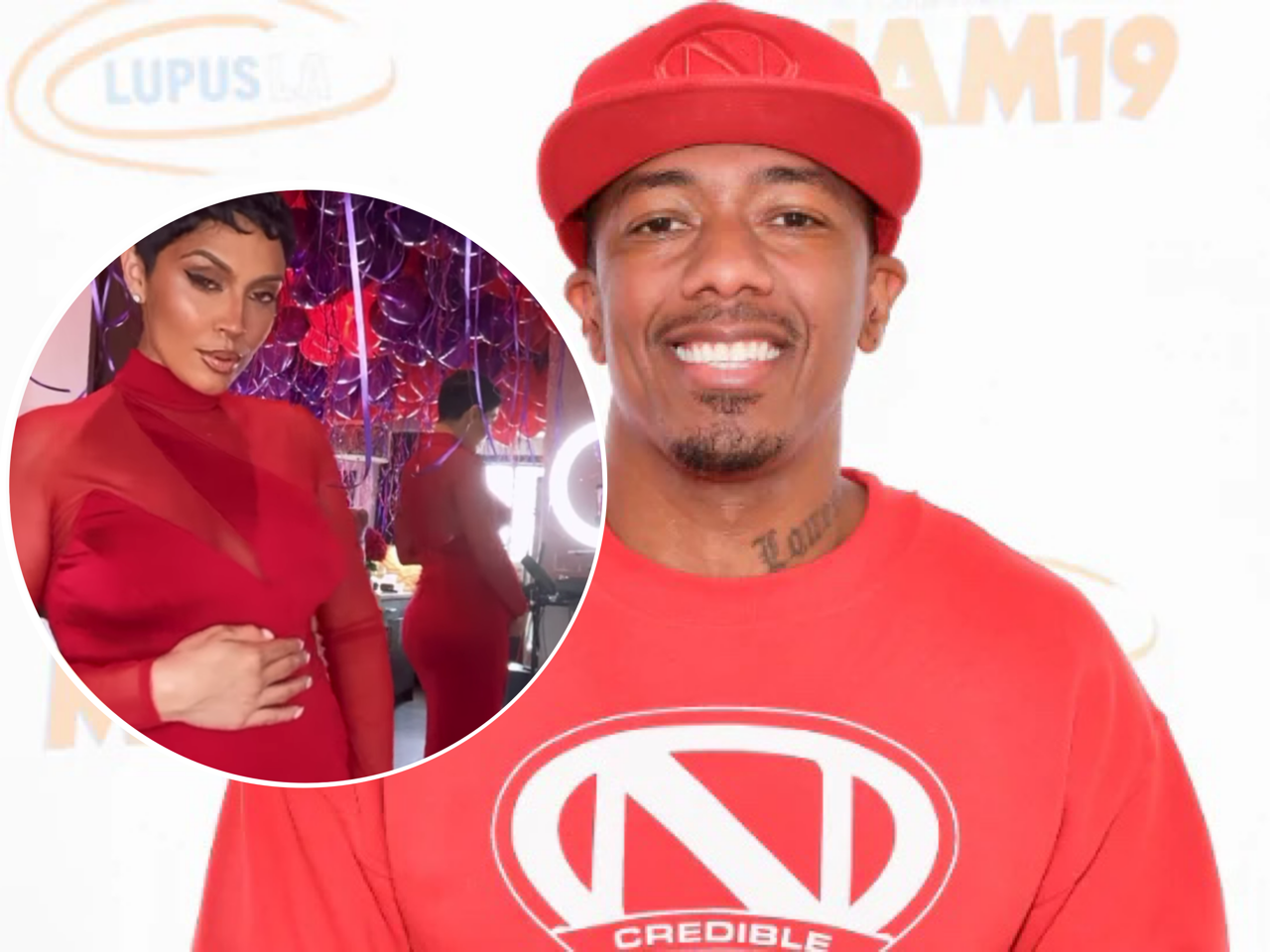 Nick Cannon is one busy man, and I feel now more than ever…that he must have a ding-a-ling of gold.

Earlier in the month, Nick Cannon was officially announced to be returning as the host of his sketch comedy and game show series Wild ‘N Out after being fired from the position because of some testy anti-Semitic comments he made. Seemingly celebrating the good news by wildin’ out, the 40-year-old San Diego native seems to be in at last three different relationships with three different women at once. Previously opening up about not engaging in monogamy, he’s also rumored to have a set of twins on the way– in addition to his most recent newborn with Brittany Bell.

The actor and comedian allegedly sent Valentine’s Day gifts to three different women during the romantic weekend. First on the list is Abby De La Rose, who is also currently allegedly pregnant with twins for Nick. She’s a DJ currently residing in LA and rumors about the identity of her baby’s father have been circling around. Yesterday (February 15), she shared a clip of what looks like Nick Cannon’s hands wrapped around her stomach.

Rumors of the couple surfaced just a day after he spent his time Valentine’s Day weekend split between at least two other women. Lanisha Cole, who claims to be Cannon’s girlfriend, shared a video of him surprising her with a room filled with balloons. Interestingly, Brittany Bell, the mother of Nick’s newest child, shared her own clip on Valentine’s Day of a room filled with balloons and a bed covered in rose petals with the initials “N & B.” Fans noticed the glaringly similar set-up of both surprises.

Lanisha doesn’t seem bothered by the arrangement, however, addressing folks in an Instagram story rant who had anything negative to say about her unorthodox relationship. She ranted, “It’s not your job to be upset over the dynamics of MY relationship.”

Back in December, Nick, and Brittany welcomed a baby girl named Powerful Cannon. They also have an older son named Golden.