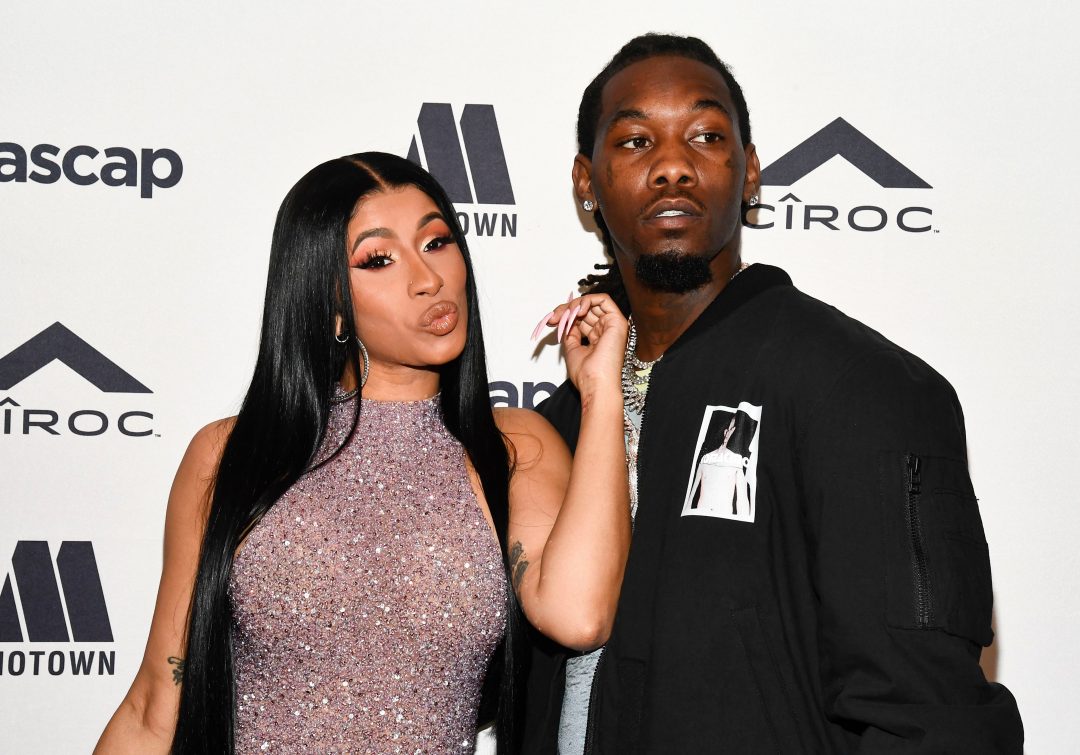 According to reports, Cardi B has reportedly filed for divorce from her husband Offset.

After a highly publicized courtship and two years of marriage that produced their beautiful daughter, Kulture, Bardi and Offset may be calling it quits according to a report lifted to the net by our friends at Hollywood Unlocked.

The outlet claims to have contacted the Fulton County superior court who confirmed that a divorce petition has been filed in Superior Court, Fulton County, Georgia by Belcalis Almanzar v. Kiari Cephus.

Cardi B previously announced a decision to divorce her husband, Offset in 2018, but the rapper jumped into action to right his wrongs and made a public apology at one of her biggest public festival performances at the time during Rolling Loud, “All of my wrongs have been made public, I figure it’s only right that my apologies are made public too,” Offset said at the time.

At this point, Cardi has not publicly addressed the divorce filing and it appears Offset has not responded to the legal filing in Georgia. Apparently, their rollercoaster marriage will be among the core themes of Cardi’s new album, which is expected to release in the coming months.

During her new cover story with Elle, the Bronx Sensation says that she is using Beyoncé’s Lemonade as an inspiration during her own album creation, promising that her relationship drama will be addressed.

Ultimately, Bardi and Offset are two grown adults with a beautiful child together. The main concern right now is just praying that whichever route they take, it’s handled maturely.