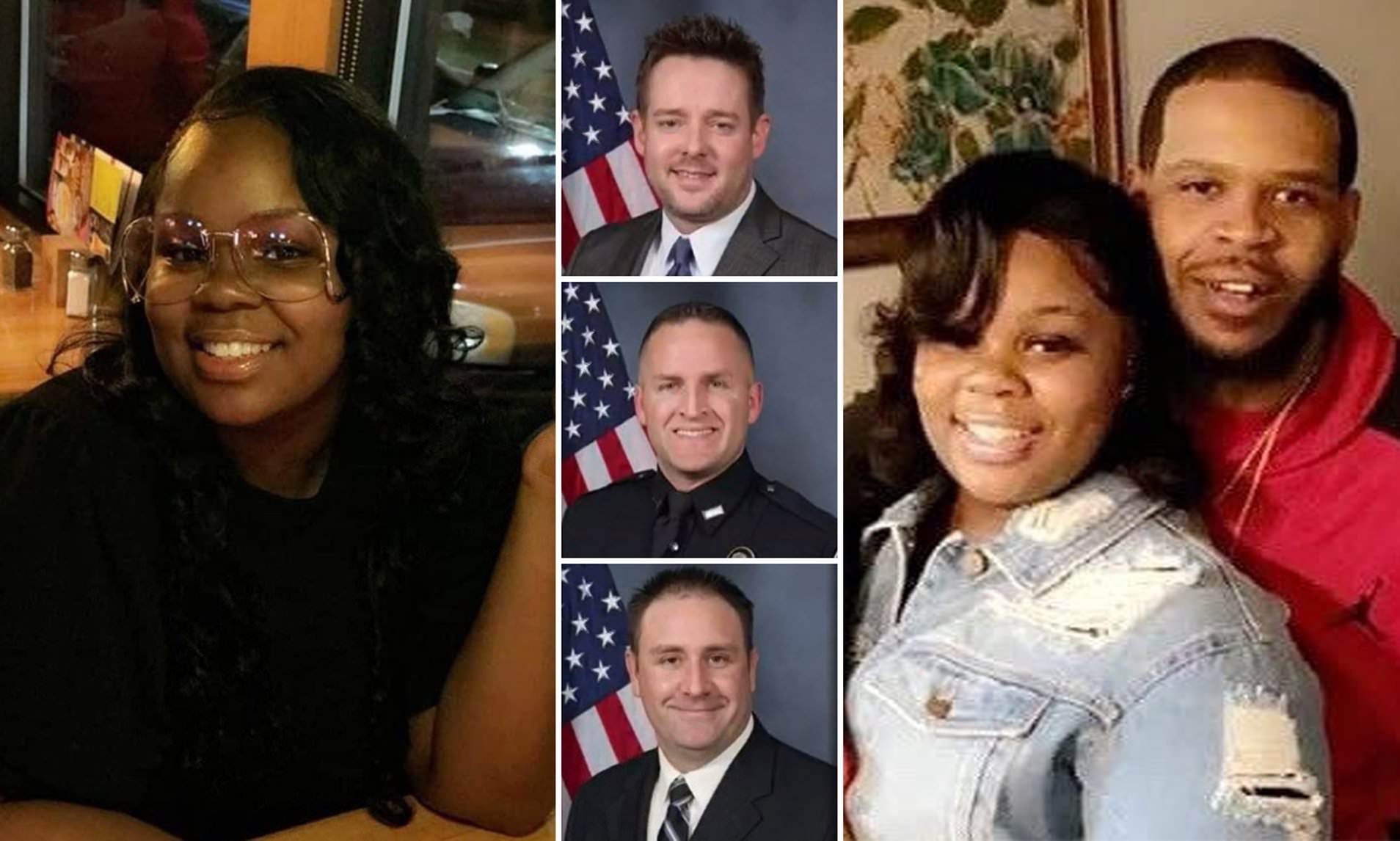 Apparently the city of Louisville would much rather pay out millions than arrest the cops who killed Breonna Taylor.

The city of Louisville will pay a record-breaking $12 million to the family of Breonna Taylor, the 26-year-old Black woman fatally shot by police in her apartment six months ago.

The settlement, first reported Tuesday morning and later confirmed by the city at an afternoon news conference, is the largest ever paid by Louisville police, dwarfing a previous $8.5 million payout in 2012. The agreement will also include several policing reforms, such as changes to the approval process for and execution of search warrants, the hiring of a team of social workers and a commitment from the city to pursue increased drug and alcohol testing of officers involved in any shooting.

Sam Aguiar, an attorney for Taylor’s family, said the city’s handling of the case has been slow and frustrating. But, Aguiar said, he hopes Metro Government’s willingness to discuss significant police reforms is “a turning point.”

A large settlement in the civil suit brought by Taylor’s family comes as a Jefferson County grand jury may hear the criminal case as soon as this week. Kentucky Attorney General Daniel Cameron is spearheading the criminal investigation.

The grand jury would decide whether criminal charges should be filed against any of the three officers involved in her shooting death March 13. The case has been taken up nationally and internationally by politicians, celebrities and top athletes, including Beyonce, Joe Biden and LeBron James, who have called for justice in the case and the arrest of the officers.

Oprah Winfrey put Taylor on the cover of her magazine, the first time she has featured someone as herself. “O, the Oprah Magazine” also commissioned 26 billboards with Breonna Taylor across the metro area.

What do you guys think? Is this a step in the right direction?