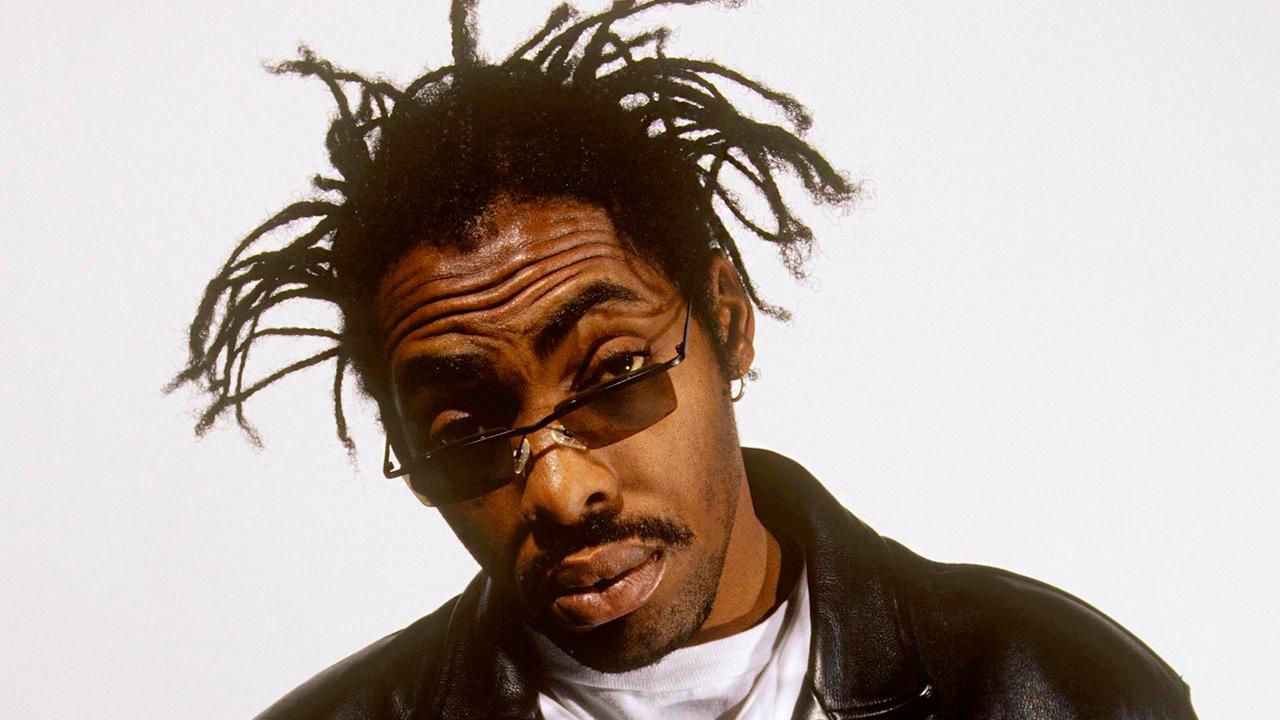 It’s really sad how we don’t hear much about acts who were once big names in music until something so tragic happens like this.

Popular 90’s rapper Coolio reportedly dead at just 59 years old on Wednesday (September 29th) as revealed by his longtime manager, Jarez. According to TMZ, Coolio was visiting a friend in Los Angeles late Wednesday afternoon when he passed.

His manager, Jarez, says Coolio went to the bathroom at the friend’s house, but didn’t come out. After some time went by, the friend eventually went into the bathroom and found Coolio laying on the floor. The friend then called EMTs who arrived and pronounced Coolio dead on the scene. Jarez says the paremedics suspect he suffered cardiac arrest, but an official cause of death has yet to be determined.

The rapper achieved enormous success in the 90’s with records like “Gangsta’s Paradise” and “Rolling with the Homies.” Our best wishes are with Coolio and his loved ones at this time. More on this story as it comes in.