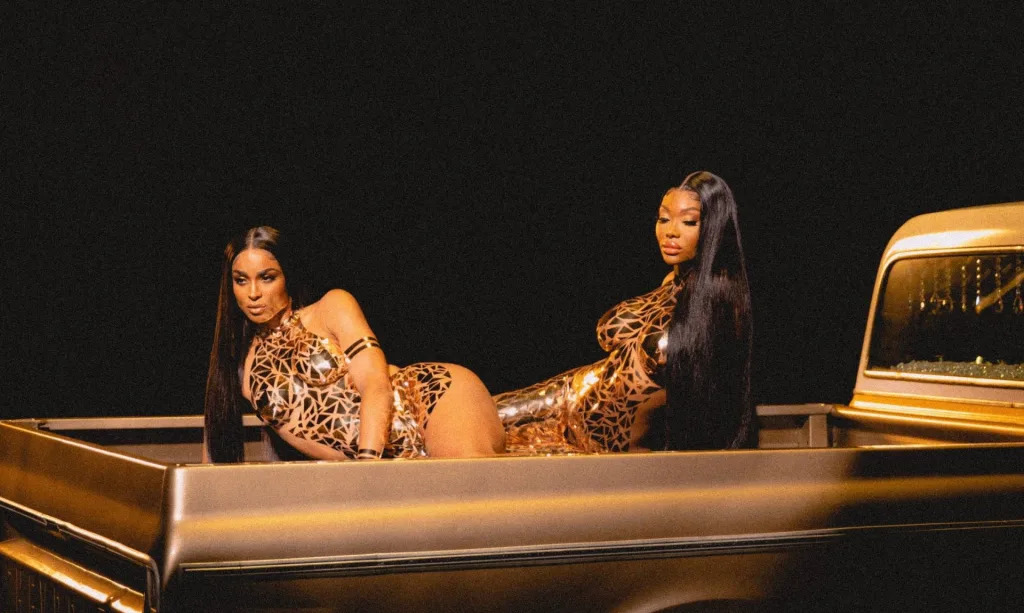 Sometimes a song just FEELS GOOD, not just that the song itself is a great song but just also it has a certain vibe to it that takes you to another, much more positive place. These two R&B queens captured that perfectly on the uplifting banger, “Better Thangs.”

Let’s be honest, we all go through our own personal toxic storms in life that ultimately teach us a lesson, Ciara and Summer Walker have both been through struggles in their personal life that played out in the public eye, but they were able to bounce back and come through stronger than ever which is apart of what makes their latest collaboration work.. because we know it’s real. Cici teamed up with Summer for her latest single “Better Thangs,” a dedication to closing out chapters and starting new ones.

The track serves as the second single from Ci’s upcoming eighth album which she has been quoted as saying is “very nostalgic” and reminds more of her debut album era with “Goodies”:

“I got a super R&B, hardcore R&B in the center of this album,” she said. “My first album to me was my best album of my whole journey. I feel like this album has taken me right there where that album was, energetic, energy-wise tonality, the R&B core that’s in this record. Again, I always want to make the world move. I want to make the world dance. It’s always my thing. But there’s something about this record that just feels complete.”

One listen to “Better Thangs” puts exactly what that means into perspective perfectly as it does have that same energy we fell in love with Ciara for, but bringing it with a new freshness. The energetic production meets Ciara and Summer’s melodies create an undeniable ear worm which is definitely the makings of a certified hit.

Of course, no Ciara single is complete without a show-stopping video to match and “Better Thangs” nailed that perfectly. Directed by Mia Barnes, the nostalgic clip finds the two kicking their men to the curb and donning various throwback looks while celebrating girl power. It’s full of bright colors, doesn’t take things too over the top, and fits the song perfectly.

Ultimately, “Better Thangs” is a song that is going to get stuck in your head, but you’re also going to feel good while walking around jamming to it all day. Take a look at the video for yourself below and let us know what you think. ISSA BOP OR ISSA FLOP?