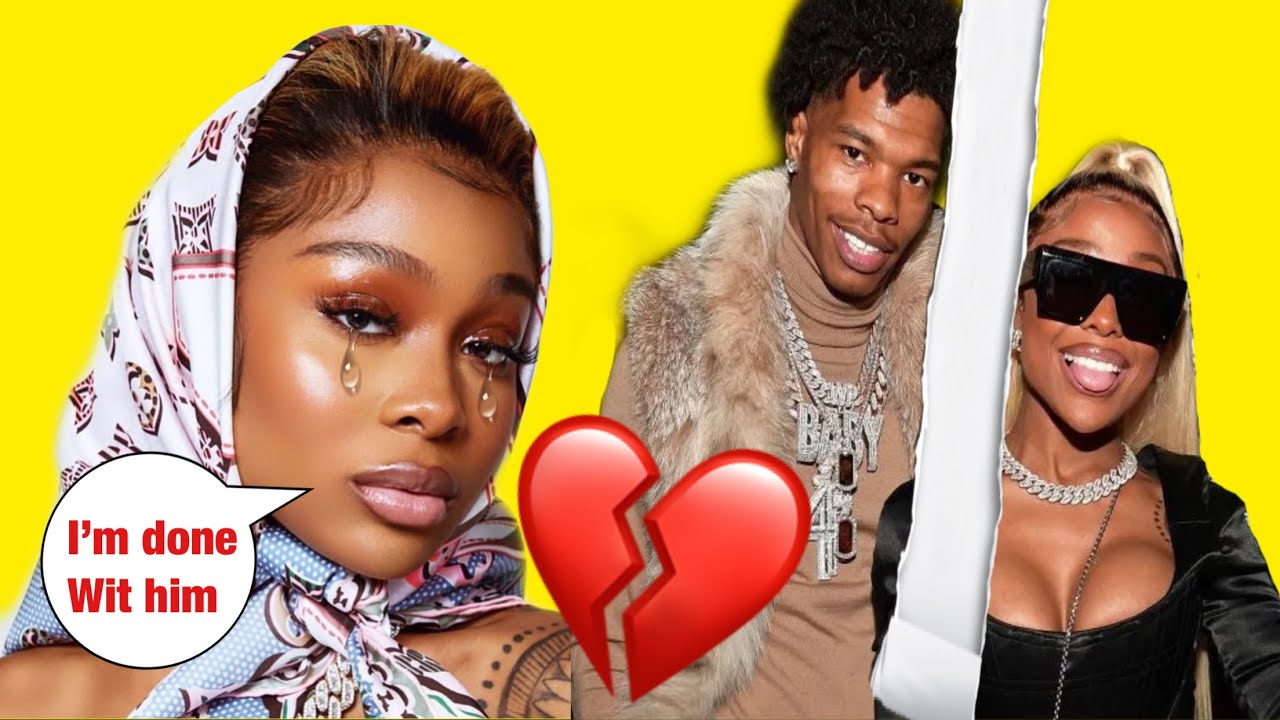 I’m willing to start accepting bets on how long before these two get back together, but Jayda claims she needs to learn to love herself again as a single woman.

It looks like the whirlwind relationship between Lil Baby and Jayda Cheaves has officially come to an end. After all of the ups and downs of the last year, including millions of dollars in gift exchanges, declarations of love on social media, and several cheating scandals, Jayda appears to be hinting that she’s a single woman.

While her post is cryptic, fans of the influencer are checking her latest message and reading between the lines, believing that she’s broken up with Lil Baby. “I’ve been in relationships my whole life since high school I don’t even know how to be single,” said Jayda, which many believe is a relationship status update. “I need to learn myself all over again.”

She went on to upload a video to Instagram Stories, speaking on love. “I swear I’m not one of the girls that come to the internet with every problem they have but I just be needing y’all to know sometimes… beyond all the glitz and the glam, this sh*t real life,” she said. “I go through the same sh*t y’all go through, even worse sh*t y’all go through. Like we all human at the end of the day. And we all got f*ckin’ problems.”

She didn’t specify if she and her longtime rapper boyfriend had broken up but that much wouldn’t be a shock to the world, who is already imagining who she might step out with next after learning to love herself as a single woman.

Do you think we’ve seen the end of Lil Baby and Jayda Cheaves? Peep some of the reactions to the supposed breakup below:

Lil baby & jayda be back right by tonight everybody calm down .

So Jayda broke up with lil baby frfr this time lol 🤨

I love lil baby like that’s my guy but I want jayda to boss up so hard on his ass, but don’t get into no relationship no time soon lol 🤷🏾‍♀️💯

I gotta hurry up and make it wit this rap shit before Jayda Wayda take Lil Baby back and fuck up my life goal of being her man.