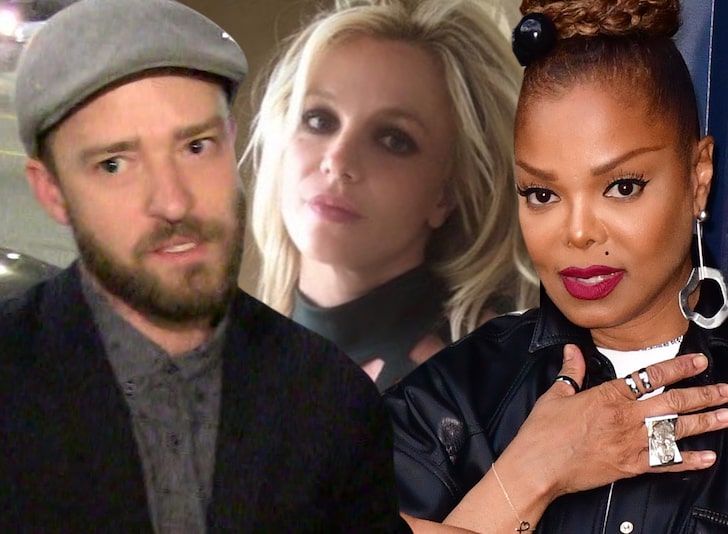 Since the Super Bowl and the release of “Framing Britney Spears,” the internet has been letting JT have it these last couple days and apparently it’s ignited an apology from the singer.

The release of Framing Britney Spears ignited calls among fans this week for the former NSYNC-er to apologize for the role he played in tearing up the Princess of Pop’s reputation in the wake of their break-up. Fans have also been at JT for years demanding an apology to Jackson, given that he never stepped up to defend her after her wardrobe malfunction during their Super Bowl performance in 2004. Though none of this backlash is really new, there’s been an undeniable increate in the public outcry as of late. Timberlake says he’s seen the online backlash in the form of the “messages, tags, comments and concerns” and wanted to now respond.

“I understand that I fell short in these moments and in many others and benefited from a system that condones misogyny and racism,” Timberlake wrote. “I specifically want to apologize to Britney Spears and Janet Jackson both individually, because I care for and respect these women and I know I failed.”

He continued: “I also feel compelled to respond, in part, because everyone involved deserves better and most importantly, because this is a larger conversation that I wholeheartedly want to be part of and grow from.”

The #FreeBritney movement has picked up steam this week as Spears has been back in the courtroom over a fight over her conservatorship, but the documentary “Free Britney Spears” that’s streaming on Hulu shone a new light on the media attention over Timberlake and Spears’ relationship. Many have pointed to a Diane Sawyer interview in which it was framed as though she was the one responsible for their break-up, and the documentary also surfaces other media clips of Timberlake responding to questions about whether he slept with Spears.

Many have also cited the fact that while Janet’s career is somewhat untouchable as she’s still a legend based on her prior contributions to music, he career to an undeniable hit after the incident with Timberlake while his career prospered and she seemed to take all the blame. In a 2006 interview with MTV, Timberlake said of the conseqences, “If you consider it 50-50, then I probably got 10 percent of the blame.” Today, he’s one of the world’s best-selling musical artists and has won 10 Grammy Awards; he’s also had a successful acting career, starring in films such as “The Social Network” and “Bad Teacher.”

What do you guys think? Are you here for Timberlake’s apology or is it too little too late?