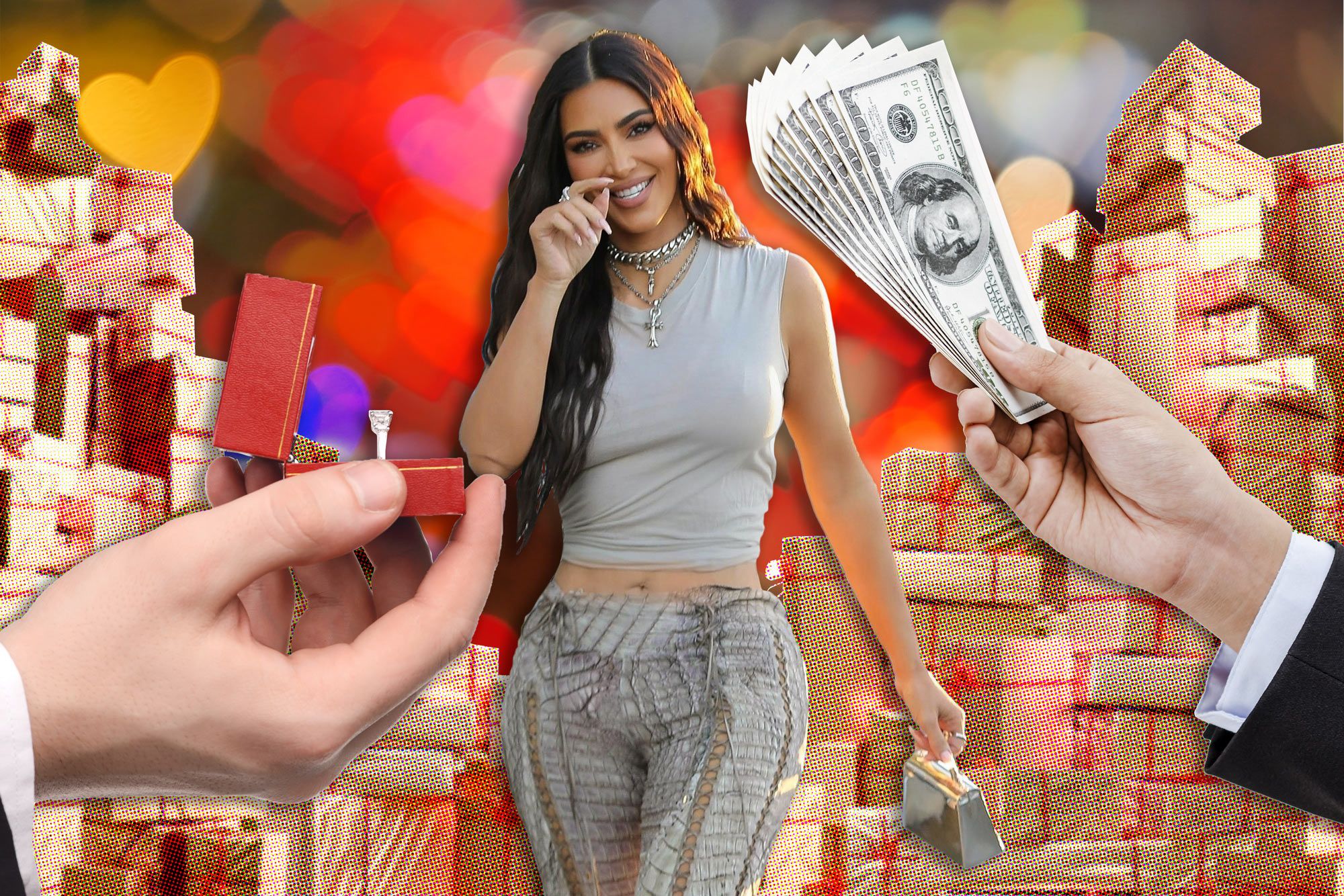 Royals, A-list actors, athletes, and billionaires are reportedly lining up to date Kim Kardashian amid her ongoing divorce from Kanye West.

Kim Kardashian is reportedly one of the hottest eligible bachelorettes in the world, attracting romantic attention from a who’s who of A-list actors, professional athletes, billionaires business owners, and even members of the Royal Family, according to the folks over at Page Six.

Yes, Kris Jenner has definitely clocked into work. Just one day after it was reported that Kanye West is “annoyed” about the media narrative surrounding his ongoing divorce from Kim Kardashian, claiming that he’s actually the one who wanted to move forward with their split, new reports suggest that Kim is one of the most eligible bachelorettes on the market, being courted by all sorts of interesting suitors. Sources supposedly informed Page Six that the reality television star has a list of famous men reaching out to be next in line for the Kardashian ko-sign. (See what I did there?)

“People are reaching out through mutual friends and people that she’s worked with to set her up with everyone from royal family members to A-list actors to athletes to billionaire CEOs,” said the source. Despite the 40-year-old receiving a vast amount of messages from potential lovers, she’s apparently in no rush to start dating again, taking her time on choosing her next partner. “She’s not looking to jump into anything but is keeping an open mind,” said the source.

As for Kanye West, he reportedly has expressed interest in dating an “artist” next. Azealia Banks has already applied for the spot, but she quickly backtracked and told her fans that she was joking when she said she wanted to have Kanye’s babies. Here’s a suggestion, how about everyone let these people heal before attempting to place new peen and cooch in their life?

Who do you think Kim Kardashian will end up with?