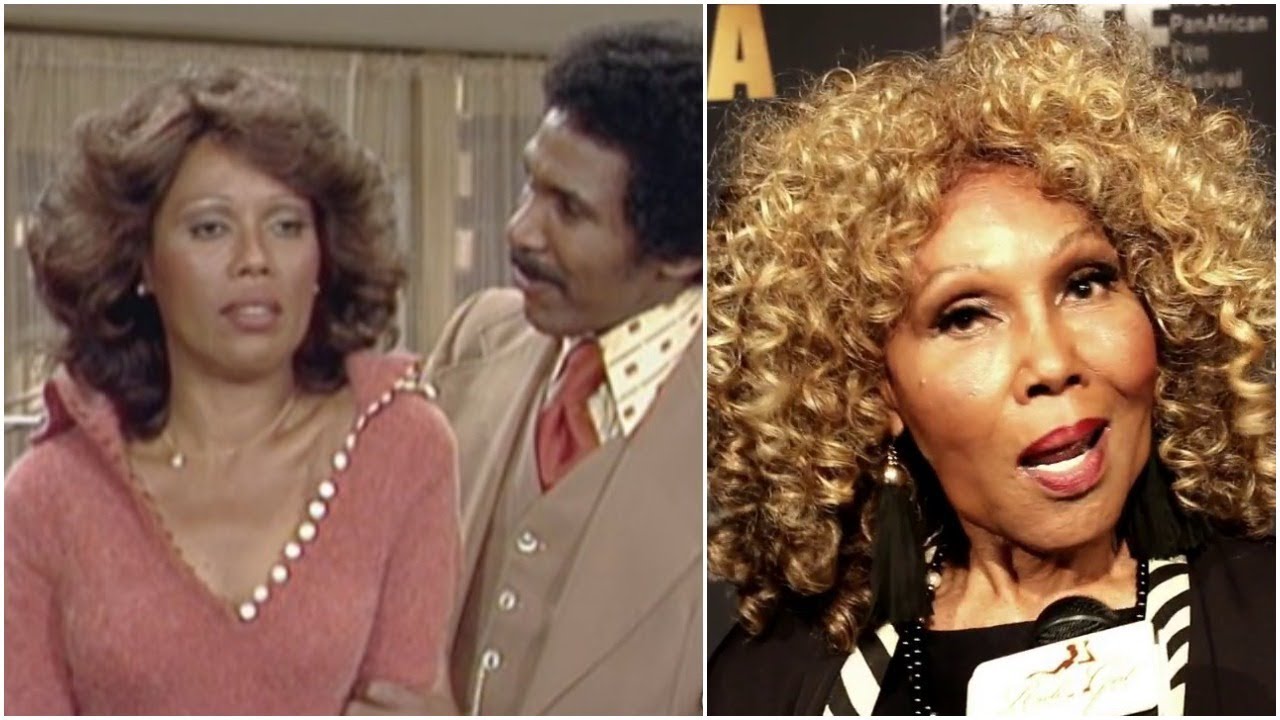 “Good Times” star Ja’net Dubois has died at the age of 74.

Dubois was found dead at her home in Glendale on Tuesday morning, according to TMZ. The actress starred on the CBS sitcom “Good Times” for five years from 1974 to 1979 as Willona Woods, the gossipy divorcee and next-door neighbor of the Evans family. She went on to appear in a number of film and TV projects, including voicing one of the main characters on the stop-motion animated series “The PJs.”

Dubois’s work on “The PJs” earned her two Emmys for Outstanding Voice-Over Performance in 1999 and 2001. She also earned a NAACP Image Award nomination in 1998 for a guest appearance on “Touched by an Angel.”

Her other credits include “I’m Gonna Git You Sucka,” “Charlie’s Angels: Full Throttle,” Moesha,” “Sanford and Son,” “The Facts of Life,” “The Steve Harvey Show,” “A Different World” and “Everybody Loves Raymond.”

In addition to acting, Dubois also co-wrote and sang the “Jeffersons” theme song, “Movin’ on Up.”

Rest in peace to the beautiful and talented Dubois.