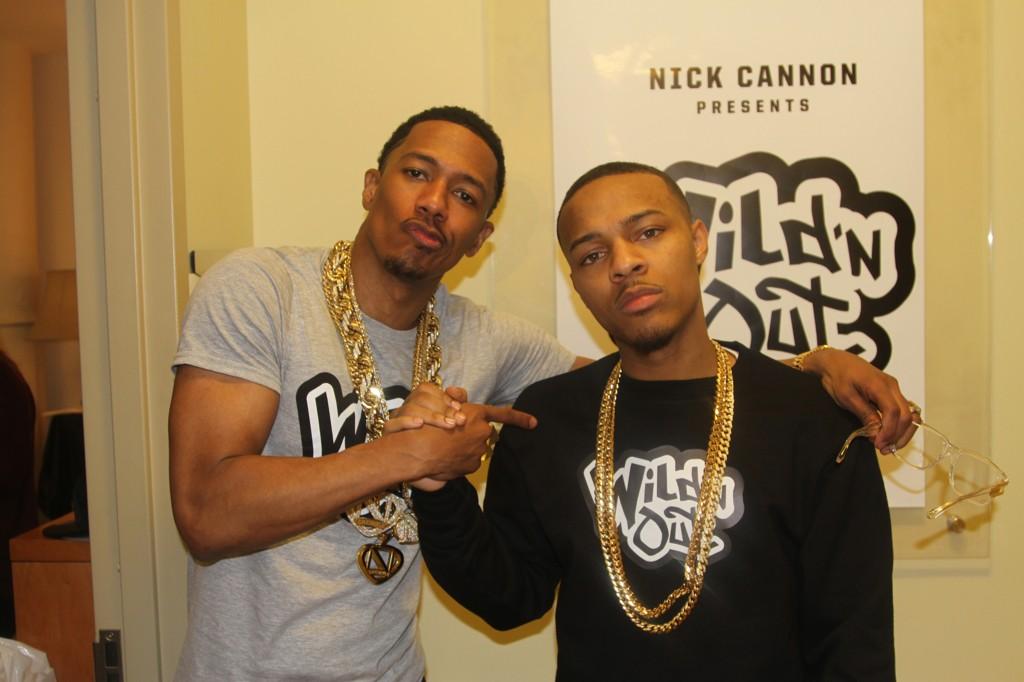 Liccle Bow Wow thinks that “Like Mike” is enough to give him the edge over Nick Cannon in the great debate of whose movies are better.

It would be hard to decide between Nick Cannon and Bow Wow as to who has had a greater contribution to the film world over the years and, when one fan page suggested that the frequent Eminem rival lands ahead of Shad Moss in the rankings, the Like Mike star had something to say.

Both entertainers have starred in some pretty riveting movies over the years and, while neither of them has been deemed an Oscar-level actor, their films have shifted our childhoods. Bow Wow’s role in Like Mike has influenced the fashion choices of many with that jersey still being spotted at vintage parties throughout the year. Cannon’s spot in Drumline was also pretty big, earning tons of replay value on network television stations at the time of its release. But can the two be compared? According to Bow Wow, they most certainly can and there’s only one right answer as to who won the battle.

When a fan page admitted that Nick Cannon probably takes the cake, Shad Moss slid into the comments to demand some respect on his name. “Bro whatever u smoked this am pass it,” joked the former child star. “Nick my boy but nba players and kids everywhere rock the like mike jersey. I dont see kids wearing band gear as outfits. Sorry dawg.”

In that aspect, he is correct. However, influence should only serve as a singular factor in this argument. The actual quality of the films matters too. Would you still consider Bow Wow in a league above Nick Cannon?