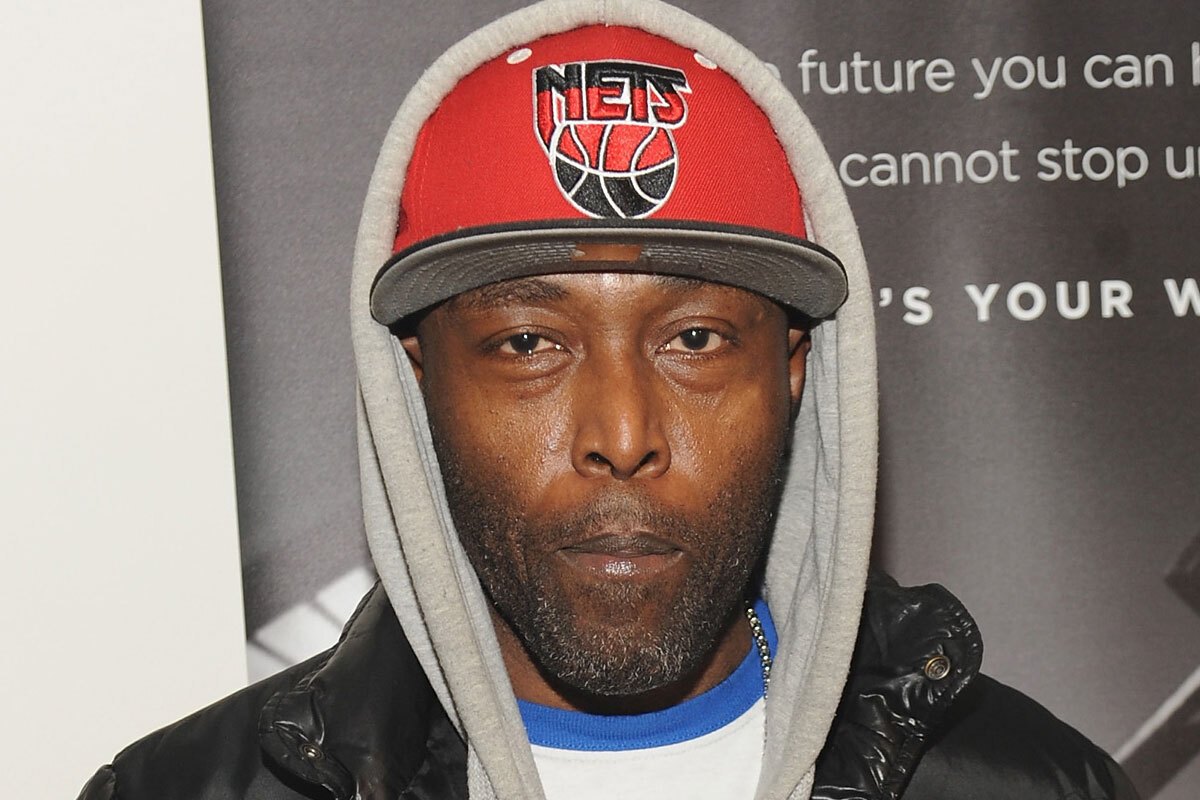 Former Bad Boy Records artist Black Rob died Saturday, at the age of 51, Mark Curry announced in an emotional video on social media. While no official cause of death has been revealed, Rob has suffered numerous health complications in recent years and was hospitalized earlier this month.

Concern for Rob started picking up steam following a recent Instagram video, in which the “Woah” rapper admitted just how bad things had gotten: “Oh man, I’ve been dealing with this for five years. Four strokes … I don’t know what to tell you man. Shit is crazy. This shit is hard. I don’t got no house to live in — except maybe an apartment. Me and my man be trying to get together. I’m telling you man, this shit is strange.”

Curry helped Rob reach out for help from Diddy and has been updating fans on his condition. Additionally, Curry set up a GoFundMe campaign to assist Rob in getting back on his feet. The movement has raised over $27,000.

Rob’s “Woah” originally released on February 15th, 2000, and was a defining single for Bad Boy Records.

News of Rob’s passing comes just days after the death of another hip-hop legend in DMX. Black Rob even shared a video from his hospital bed, afterward, expressing his condolences. Our sincere condolences go out to Black Rob’s love ones at this time.