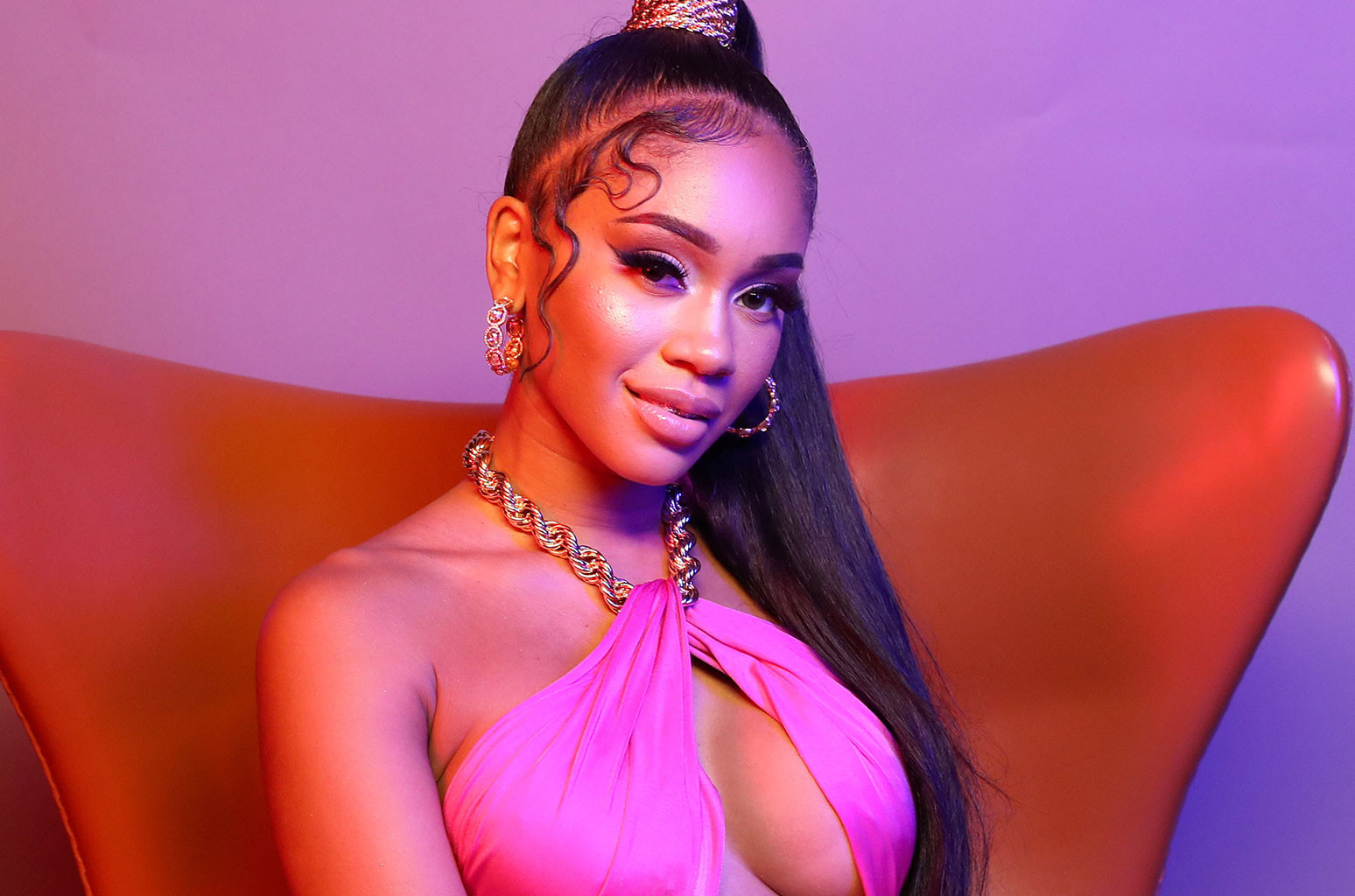 One thing about Saweetie, originality has apparently never been at the top of her “to do” list and based on her response to critics, she’s perfectly okay with that.

With Bay Area rapper Saweetie recently dropping her latest project, an EP filled with collaborations with lesser known artists titled “Pretty Summer Playlist,’ it seems that there is a running motif on how most of her songs sound and work, with many of her singles finding the “Icy Girl” sampling popular hip hop records of the 2000s.

Starting with her breakthrough song “Icy Girl” in 2017, which had sample “My Neck, My Back” by Khia. 2 years later, in 2019 she released the track “My Type” for her EP, Icy. That track sampled the club hit “Freak-A-Leek” by Petey Pablo. Then in 2020, “Tap In,” sampled legendary rapper Too $hort and his 2006 hit record “Blow the Whistle”. This has resulted in many critics calling Saweetie out for her consistent usage of sampling while questioning her artistry. In a recent interview with Harpers Bazaar, Saweetie made it clear that she has no plans on switching that pattern up despite the critics, even referring to sampling as her “specialty.”

I see people who say, “Saweetie relies on samples too much. Where’s her original sound? I think greatness makes people uncomfortable. And I think people try to come up with excuses to not like me and to make themselves feel better about their life. I don’t get as offended as I used to, because there was a point in time where I was dragged for, like, two years on social media,” she said before continuing.

“I was trending on Twitter for some bulls*** every other day. I never defended myself, because I’m not really a social media pop off-er—I’d rather just pop off in person. So overcoming those obstacles and those negative viral tweets was just to work super hard. I’m gonna sample for the rest of my life; it’s my specialty. Tons of people sample, but my samples just get the most recognition.”

While it’s necessarily bad or wrong to sample a popular for your own music, because with this you’re putting your own fresh spin on something. In addition, you can bring the original song to a newer audience. Having this be a consistent thing and her not having a debut album yet, it gets to the point where you question her artistry. Is it a homage to her favorite records or is it an easy way to secure a hit due to the samples’ recognition? Of course, I’m not trying to imply that the second reason is her intention when making these records. Yet, It’s interesing to note that, of her singles so far, some of her most popular are the songs that are sampling notable tracks, while her other singles such “Pissed” didn’t chart as well compared to “My Type”, which made it in Billboard Hot 100 at #21. To reiterate, it’s not a bad thing to sample these kinds of records, but there’s a right and wrong way to do so. Saweetie isn’t the first artist to do this and won’t be the last, Diddy is a good example of this situation producing hits of his own as well as many others such as the legendary Notorious B.I.G using samples.

What do you think of this? Are people being hard on Saweetie for sample usage or is it that she doesn’t make it her own like some other artists have in the past?