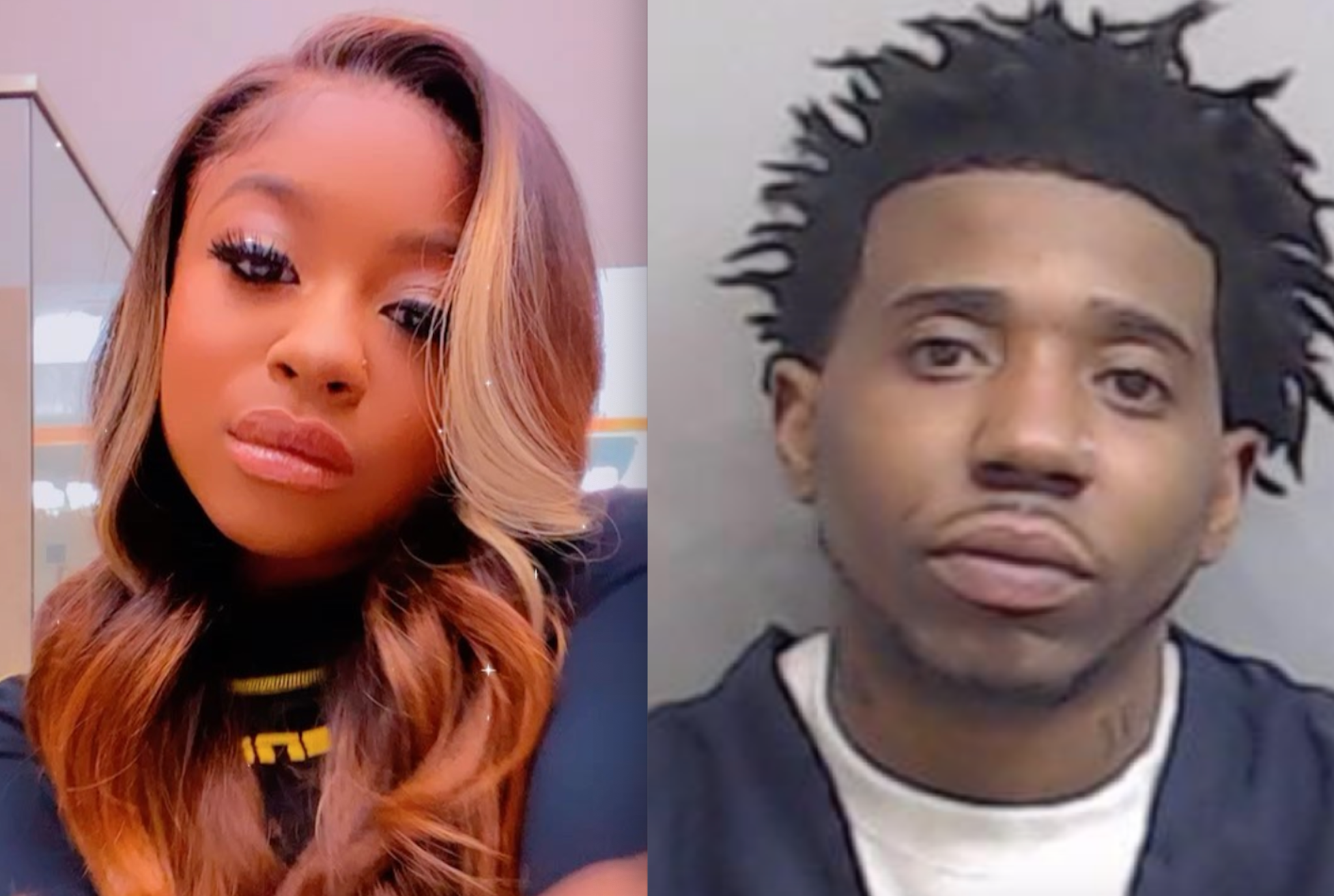 Reginae is about to be cursing y’all out over her man for a while longer. YFN Lucci was among twelve individuals named in a gang racketeering indictment.

YFN Lucci’s legal troubles continue to mount with the rapper reportedly facing additional charges in a 75-page indictment. Per WSBTV, the rapper was among a dozen individuals named in a 105-count racketeering indictment centered around the Bloods gang in Atlanta which Fulton County D.A. Fani Willis described as “unprecedented” in the state of Georgia.

“There’s been a huge spike in violent crime,” Willis said, echoing the sentiment of Mayor Keisha Lance Bottoms who acknowledged the rising crime rate in the city. “I made a commitment to bring the best and the brightest minds here, many of which you see sitting here right now so that we could deal with this issue of this violent crime.”

Lucci’s attorney Drew Findling continued to declare his client’s innocence following news of the indictment. “He’s not a gang member. What he is is an internationally recognized musical artist that is a triple platinum winner, that has performed all over the United States and all over the world,” Findling said.

Atlanta Police Chief Rodney Bryant said Lucci’s arrest and the indictment as a whole sends a “significant message” to others in the city. “I think that it sends a significant message, a profound message that regardless of your status that the City of Atlanta and Fulton County in partnership is coming after you if you violate the crimes in our county, in our city,” Bryant said.