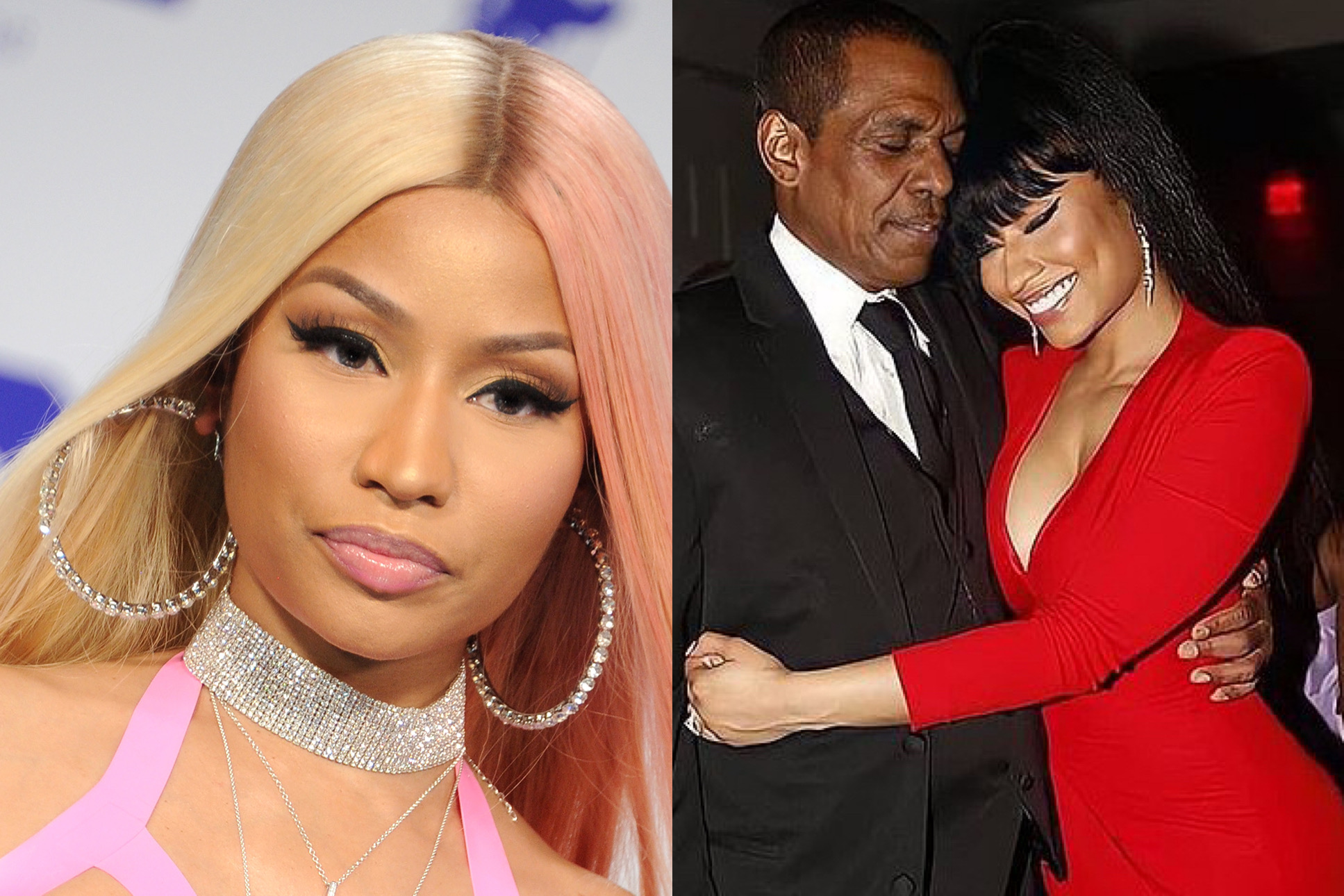 Minaj has always been open about having a troubled relationship with her father but I can’t imagine anyone not feeling anything during the loss of a parent so either way this has to sad news for her.

According to TMZ, Nicki Minaj’s father has reportedly been killed in a hit-and-run in Long Island. Nassau County Police in New York confirmed the death of 64-year-old Robert Maraj to TMZ on Sunday. Maraj was said to walking on a road in Mineola at about 6pm Friday when he was struck by a car heading northbound on Roslyn Road at the intersection with Raff Avenue, authorities said.

Cops say the driver then fled the scene without a meaningful description from witnesses. Maraj was taken to an area hospital in critical condition, where he succumbed to his injuries and passed over the weekend.

Minaj has yet to comment on the subject publicly but her fans have already began sending messages to her as the news went public. Nicki has shared that growing up with her father was a struggle, In 2010 she told Details magazine about how Maraj was allegedly abusive toward her mother, his wife Carol, and the struggle of moving past it.

‘He drank a lot and did drugs, and he would get violent when he did. When he set fire to the house, he was attempting to kill my mother,’ she said at the time. Since then the two have been spotted in a few photos together and seemed to be working to be in a better place. It’s unclear what Nicki’s relationship with her dad was currently but we do send our condolences to her and her family for such a tragic loss.