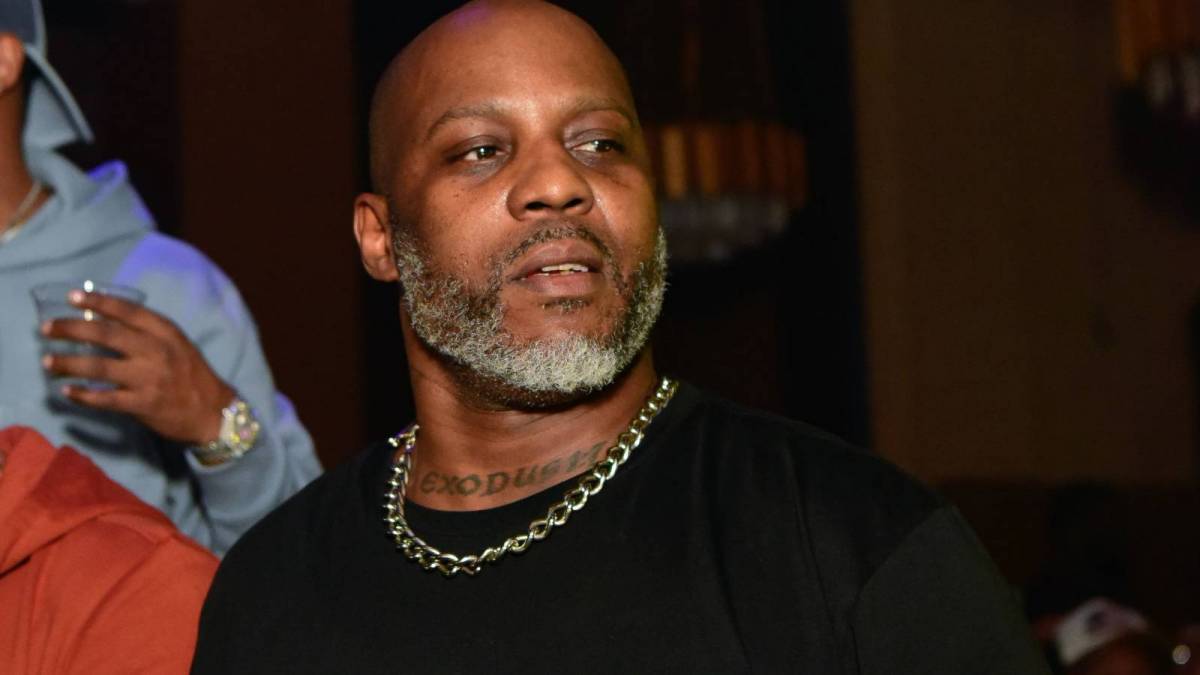 DMX suffered an overdose on Friday and was rushed to hospital.

Sad news is coming out of the world of hip-hop today as it was confirmed by TMZ that legendary rapper DMX suffered an overdose on Friday night. The incident occurred at 11 PM last night and he was immediately rushed to the hospital following a heart attack sustained by the overdose. According to TMZ, the hospital is in White Plains, New York and as it stands, doctors are worried that he might not make it.

In fact, it is being reported that he is in a vegetative state and that he has only a little bit of brain activity right now. This is extremely sad news and it’s something that has many fans and colleagues issuing prayers for an artist who will always be a legend in the minds of many.

This is still a developing story and for now, misinformation continues to hit social media. Some fans were claiming that the rapper was dead, although this is not true. It’s important to stay vigilant when it comes to sensitive news such as this.

Regardless, this is devastating news and we are sending prayers to DMX and his family during this difficult time. We will continue to update you as this story develops.