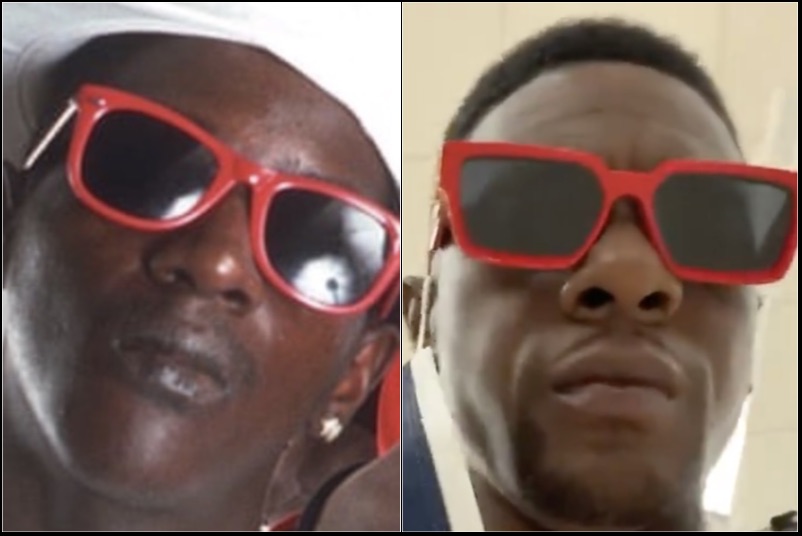 Perhaps if Boosie put his energy back into being an artist instead of just another loud mouthed internet troll people would be more familiar.

His music career may be off into the abyss, but one thing about it, Boosie knows how to maintain a presence on social media. The rapper isn’t afraid to speak his mind whenever he sees fit no matter how controversial or ignorant his words may be. This has led to some widely talked about rants over the years and even if you aren’t a hip-hop fan, you can probably recognize who Boosie is if you frequent the internet. Unfortunately for the artist, he had a run-in with one fan recently who hit him with a case of mistaken identity, which is never a fun time.

In the clip posted to Instagram, Boosie walks around a mall and angrily recounts an encounter he had with a woman who thought he was Flava Flav. Boosie put an end to that interaction extremely quickly as he noted that he is not, in fact, Flava Flav and that people should know who he is.

Misidentifying people on such an obvious level can certainly be a bruise to the ego, so it shouldn’t be at all surprising that Boosie felt this way. Despite this, misidentification happens all of the time, so we’re sure this won’t be the last time it happens to Boosie. Especially as long as he’s comfortable with his new career as a social media personality.

Peep the clip below. Do you think Boosie and Flav resemble one another?