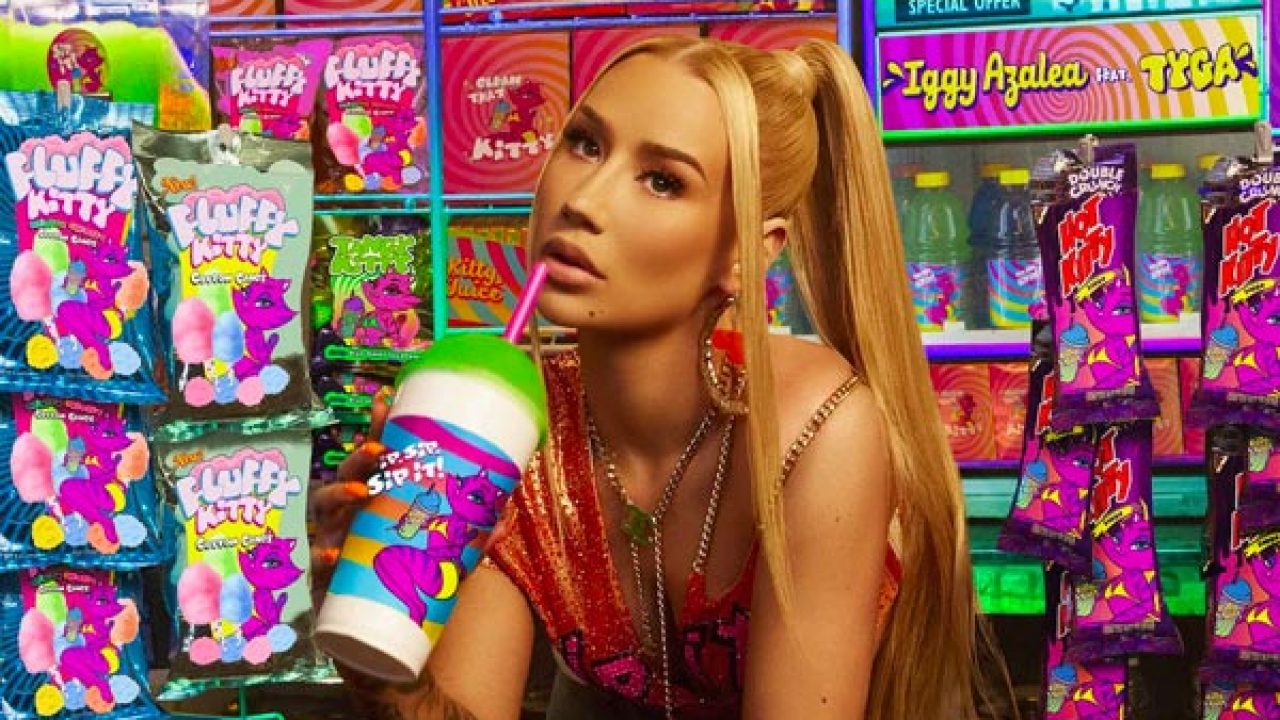 One thing about it, Iggy Azalea is always going to deliver with a visual…but is the song up to par?

She took time to tend to her home life and now Iggy Azalea is ready to roll out her new album. Last year, as we were all under quarantine, Iggy gave birth to her firstborn, Onyx, a son she shares with Playboi Carti. The pair are no longer together and fans received front row seats to the unfolding of their drama as it played out on social media at the end of 2020. Now that that’s behind her, it appears Iggy is prepared to lead fans back to the music.

End of an Era is slated for release sometime this year and it will mark Iggy’s third studio album and a follow-up to her 2019 effort, In My Defense. On Friday (April 2) Iggy delivered two new tracks and here, we’ll tackle “Sip It” featuring Tyga. On the single, we find both artists boasting about their sexual exploits and player statuses as they name-drop luxury brands. It honestly sounds tailor made for TikTok and I’m pretty sure they’re probably developing a “Sip It” challenge over there as we speak.

The song arrives alongside an eye candy-filled visual. In the trippy clip, which carries a warning for epilepsy, Iggy works the late shift at a gas station convenience store where they serve their own psychedelic Slurpees called “Kitty Juice.” Basking under black lights, she shows off some twerking skills on the countertops and pours milk on her twerking co-star (TikTok sensation ppcocaine) before Tyga pulls up in a red Corvette with the license plate “Kream 2.0.”

Quotable Lyrics:
Rappers in my phone, in my DM, won’t leave me alone
Boys on my d*ck / Sip this p*ssy like it’s Styrofoam

Take a look at the video for “Sip it” below and let us know what you think. ISSA BOP OR ISSA FLOP?