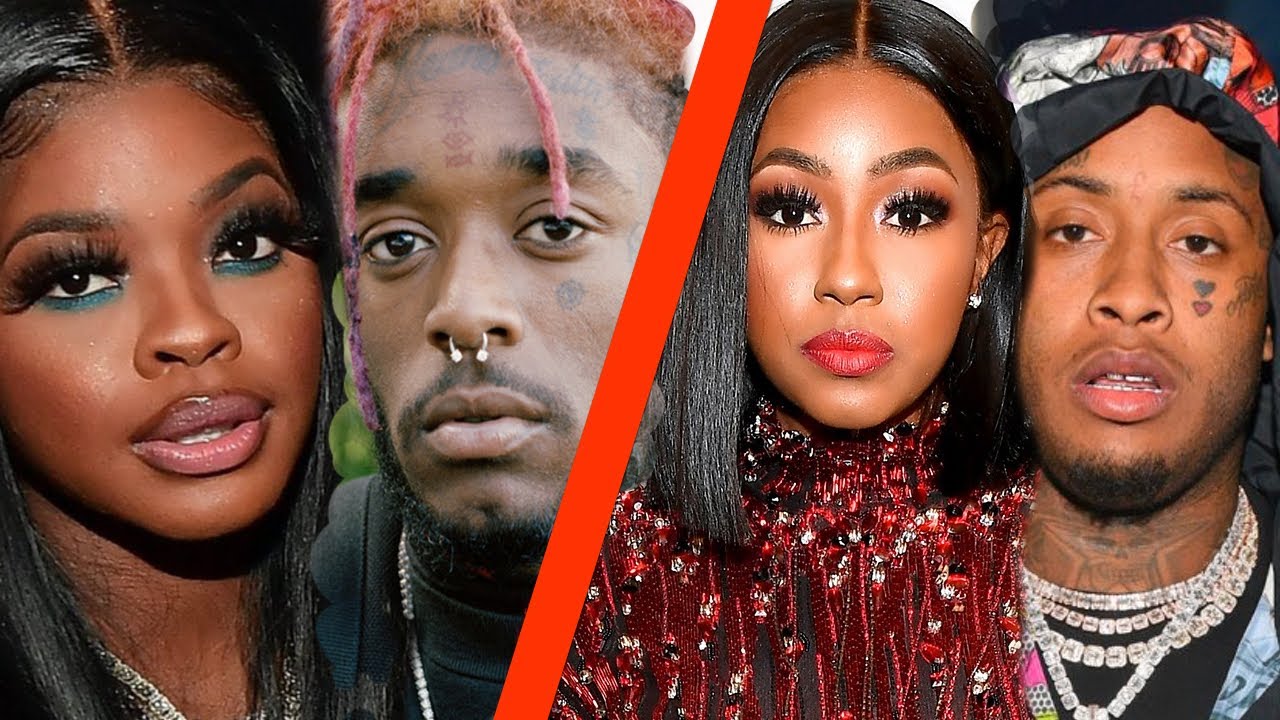 Who gets smacked up when everybody is acting up? Uzi caught heat over how he spoke to the Yung Miami & while JT said claims they were just joking, Southside came in swinging.

In the past, Yung Miami has joked that her BFF JT’s boyfriend Lil Uzi has cussed her out, but fans watched a tense moment go down in real-time on Instagram Live. In a clip that has gone viral, Uzi and Yung Miami seem to be at odds and she told him that they don’t have to be friends. “It ain’t even about that though,” said Uzi. “You know me. I ain’t ever got to see you just like you ain’t never got to see me.”

Uzi went onto brag about how he’s running things and when JT attempted to interrupt him, he told her to shut up and added if he told her to kiss him, she would do it, clearly asserting that apparently he’s the dominate one in the relationship, or as he put it “he runs this.” Yung Miami looked as if she was over the conversation, but her man Southside later let his voice be heard. “I’mma say this one time. Ay, Uzi, don’t address none to my b*tch, my n*gga,” Southside said in a video shared online. “You handle your b*tch, n*gga, you stay on your side.”

“You got one more time to say somethin’,” he continued. “I promise you I’mma punch your teeth out your mouth. Don’t say nothin’ else, n*gga… If you don’t like my b*tch, don’t like my b*tch. Let them do them… Stay the little weirdo you is, keep rockin’ purses, keep doin’ that b*tch sh*t you doin’.”

The interactions sparked a conversation on Twitter where JT attempted to defuse the situation claiming there wasn’t any animosity and saying Lil Uzi Vert was just joking around. Although, it was very clear that no one in that situation was joking around. Girl, the way Uzi was talking to both Miami and JT, his little self was way too comfortable to be joking around. Watch the videos and read through a few tweets below. What do you guys think of this mess?