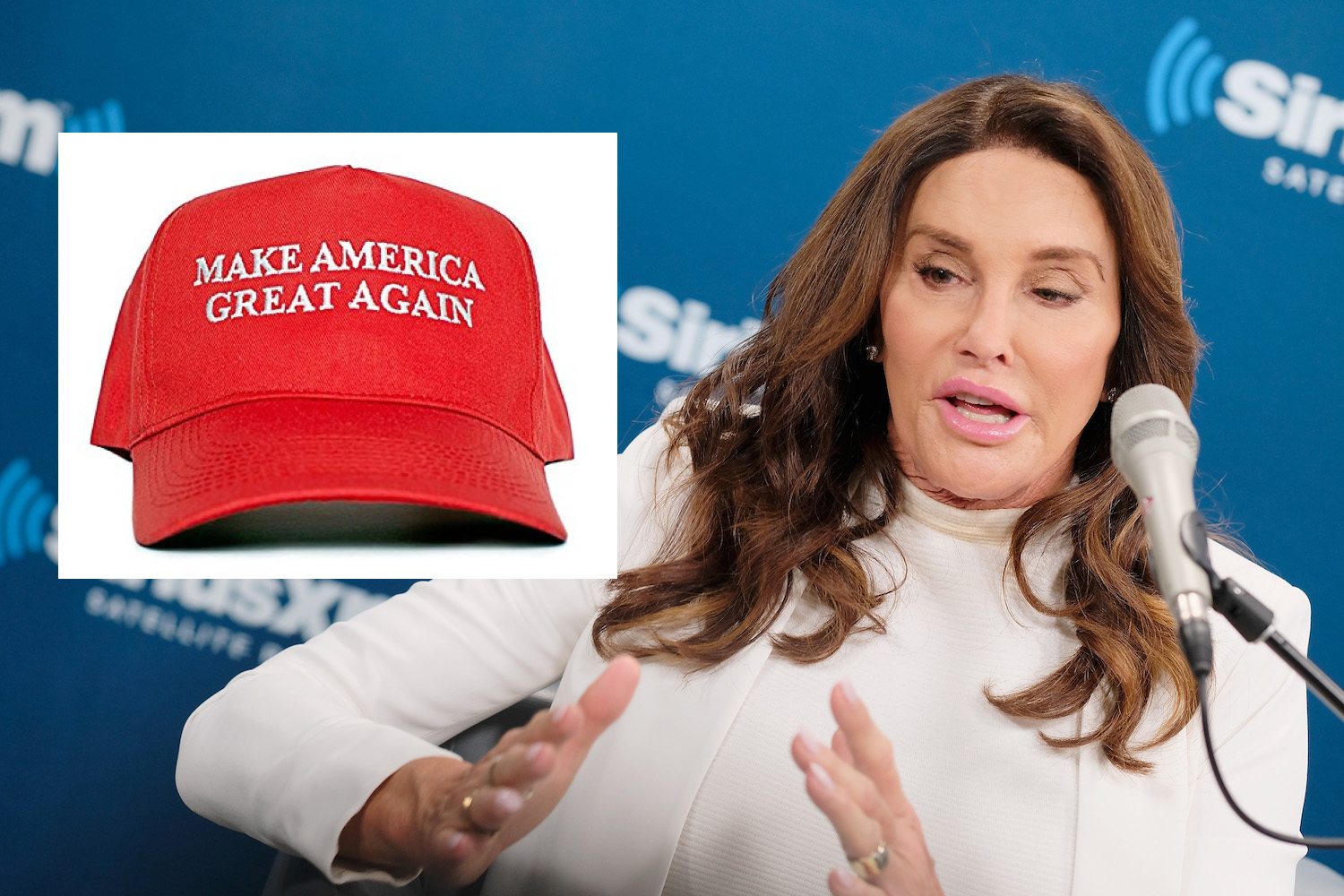 I really feel like we’ve had enough of non-politicians running for office, especially after have an incompetent President for 4 years. However, Caitlyn Jenner has directly challenged California Gov. Gavin Newsom by filing the initial paperwork to run against him.

Keeping Up With The Kardashians is currently running its 20th and final season, and Caitlyn Jenner, one of the show’s recurring cast members, is already setting her signs on what she’ll do next. After slamming Joe Rogan and calling him “homophobic” and “transphobic,” Caitlyn Jenner has decided to bring her passion for tackling societal issues to the political arena. Today, the television personality has confirmed that she has submitted the necessary paperwork and will officially be running as a Republican for the governor of California.

Declaring “I’m in!” and “#RecallNewsom” in her most recent tweet, Caitlyn Jenner also shared a press release that fully explained the celebrity’s decision to run for governor of California.

I’m in! California is worth fighting for. Visit https://t.co/a1SfOAMZQ3 to follow or donate today. #RecallNewsom pic.twitter.com/9yCck3KK4D

“California has been my home for nearly 50 years. I came here because I knew that anyone, regardless of their background or station in life, could turn their dreams into reality,” she writes in her press release. “But for the past decade, we have seen the glimmer of the Golden State reduced by one-party rule that places politics over progress and special interests over people. Sacramento needs an honest leader with a clear vision.”

Jenner continues, saying, “I have been a compassionate disrupter throughout my life, from representing the United States and winning a gold medal at the Olympics to helping advance the movement for equality. As Californians, we face a now-or-never opportunity to fundamentally fix our state before it’s too late. I am a proven winner and the only outsider who can put an end to Gavin Newsom’s disastrous time as governor.”

Further down in the press release, Jenner criticizes current California Governor Gavin Newsom further, saying, “This isn’t the California we know. This is Gavin Newsom’s California, where he orders us to stay home but goes out to dinner with his lobbyist friends. The significance of this decision is not lost on me. The sacrifice is significant, but responsibility is great, and I can’t wait to lead, to help and most importantly to disrupt the status quo once again.”

Lastly, the press release also reveals that a formal announcement will follow in the coming weeks. Caitlyn Jenner isn’t the first person in her family to run for public office, as we saw during the 2020 presidential election with Kanye West. However, her bid for governor of California already appears to be far more organized and legitimate.

For those who are based in California, y’all voting for Caitlyn?