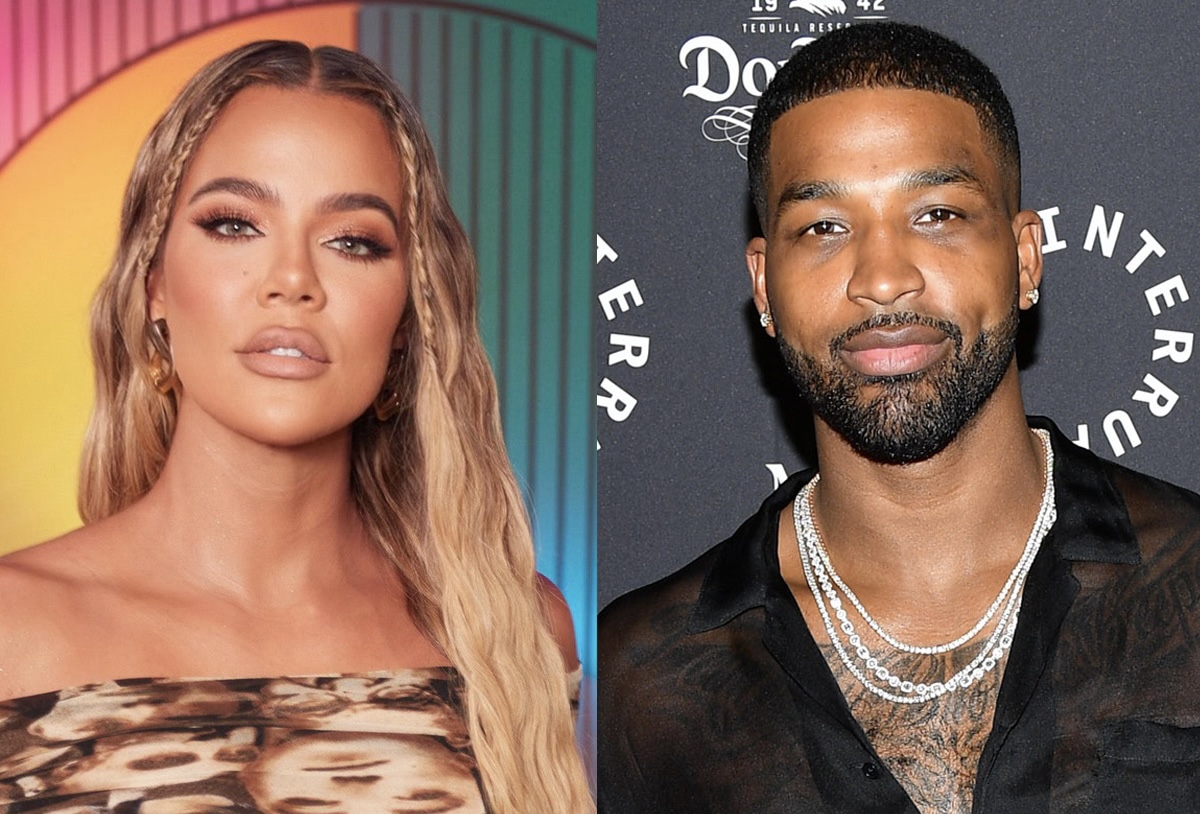 At this point, it would seem that a few things in life are certain. Death, taxes…and apparently Tristan Thompson being dirty dog. However, apparently that isn’t stopping Khloe from accepting his latest sperm deposit.

Well, it’s been some time since we’ve heard anything about Tristan Thompson’s routine infidelity. The last thing we heard was back in December when it was revealed that the Canadian athlete had another baby on the way – and well you guessed it, it wasn’t with Khloe Kardashian. However, according to TMZ it appears that is the case this next go round.

According to the report, multiple sources with direct knowledge claim that Khloe is expecting another child with Tristan and this time the baby will be born via surrogate. Apparently this is news that has been kept on the hush for a while, as the birth is reported to be happening sooner rather than later… like within days. Another source in the same report actually says the baby may already have been born in the last day or so, so there appears to be a bit of confusion there.

This would be Khloe and Tristan’s second child together, following their 4-year-old daughter True. Tristan has a son Prince who was from a relationship prior to Khloe, and of course also his previously mentioned child from Theo, whom he fathered while in a relationship with Khloe back in December.

With that being said, if this new baby is coming in the next few days (or already born) that would mean that the two decided on a surrogate prior to splitting due to the latest bout of infidelity, so it can’t really be said for certain that they are once again working on their “relationship.” However Khloe and Tristan have been spotted at numerous family events together and if you watch the ‘Kardashians’ Hulu show you’d know that nothing appears to change at all during their several “break-ups” so Tristan may indeed have a ding-a-ling of gold.

Hey, we’ve all been less than smart for someone. Hopefully things go well this time and…congratulations to the… happy couple? Thoughts?