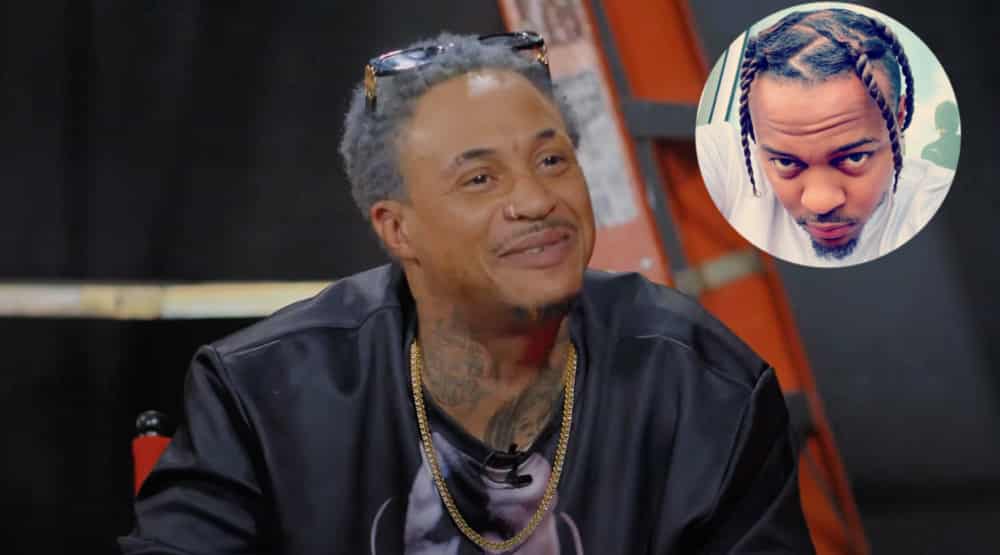 At this point I’m not sure why we continue to give Orlando Brown a voice until he gets his shit together, but here we are once again with the nonsense..

Orlando Brown, best known for his role as Eddie Thomas on the Disney Channel hit “That’s So Raven,” has been on a well publicized downward spiral over the last few years. From insane allegations like motor boating a young Raven Symone on set of ‘That’s so Raven’, to claiming he once received fellatio from a cross dressing Nick Cannon, Orlando has a story that based on his obviously fragile mental state we can’t take but so seriously. Most recently, Brown caught a lot of flack and attention on Twitter for a recent interview he did with Funny Marco. Among many wild claims and comments, many have singled out the crazy moment in which Brown claims that Bow Wow has some “bomb a** p***y.”… Yes, you read that correctly.

The 34-year-old actor also mentioned Mariah Carey, Nick Cannon, Raven Symone, and a few other notable names during the interview, although his comments on Bow Wow have become the emerging headline. This isn’t the first time the former child star has turned heads online. Back in 2020, he claimed that Nick Cannon performed oral sex on him, to which Cannon responded with concerns for his mental health and safety, a sentiment many fans seem to share after this interview.

Brown also kept referring to Mariah Carey as “Danielle” and said that he reached out to do a song with her and did not make any inappropriate advances, despite what some reports claim. He also said that Funny Marco was, in fact, Nick Cannon when asked about their current relationship.

Stop inviting Orlando Brown on these shows he is unwell

because at this point what could we possibly be interviewing Orlando Brown about or for — other than to take advantage of his fragile mental state? https://t.co/4qeZqiwmWy

I thought Orlando Brown was doing better ?! I’m not RT’n the video.. that’s sad… smh I want so much better for him.

I kind of feel bad for Orlando Brown. Many child stars still suffer from their parents pimping them out and how evil the industry is

These comments have concerned many users on Twitter and other social media platforms, who are calling attention to the fact that Orlando Brown has been vocal about his mental health and drug addiction issues in the past. We hope that Orlando Brown finds clarity soon and you can check out the full interview with Funny Marco below. Thoughts?