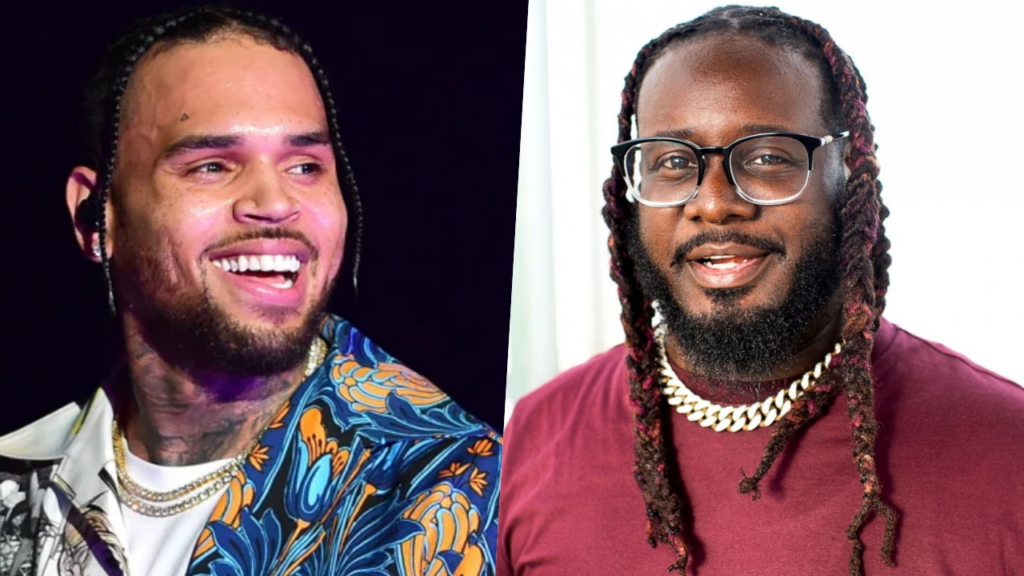 T-Pain wasn’t feeling like being “lovey dovey” or “kiss kissing” any ass when it came to delivering some harsh truths about his former collaborator.

Chris Brown is fresh off of the release of his latest project ‘Breezy,’ as well as its deluxe release, but the singer has expressed his grievances over the lack of support. The “Look at Me Now” singer hopped on IG shortly after the record’s release and explained his belief that his peers didn’t come through when the project dropped, while his fanbase didn’t stream the album to the top of the charts.

In the opinion of T-Pain, Chris’ frustrations stem from what he described as the “princess complex.” During an interview with Akademiks on Twitch, he said that those who suffer from the princess complex benefit from pretty privileges and the accolades that come with it. “That is my mothafuckin’ n***a, but I know what his faults are,” he said. “The Princess Complex is not only when you get what you want but you get the accolades of a pretty person for doing absolutely fucking nothing and just being pretty… The second that the first real mothafucka comes to you and says, ‘Hey, you ain’t that fuckin’ pretty,’ it’s over.”

Pain explained that Chris Brown’s frustrations led him to lash out at the wrong people. Instead of looking inward, Pain said that Breezy pinned the blame on his fans for not supporting him as they’ve done in the past.

Now, I definitely don’t think Chris’ success in his career is due to him being ‘pretty’.. but I do get what T-Pain was saying as it’s similar to the point I was trying to make when initially discussing Chris’ complaints. While obviously talented I think it’s fair to say that over the last few years Chris has done the bare minimum in terms of his music. Personal issues aside, all of the later albums seem to run into one another with the same song coming out again and again. Now, the public definitely ate it up most of the time… but now that it seems that isn’t the response this time, Chris in shock. However, hopefully this will be the kick in his ass to switch things up a bit and come even harder next go round.

Take a look at what Pain had to say below and let us know your thoughts?