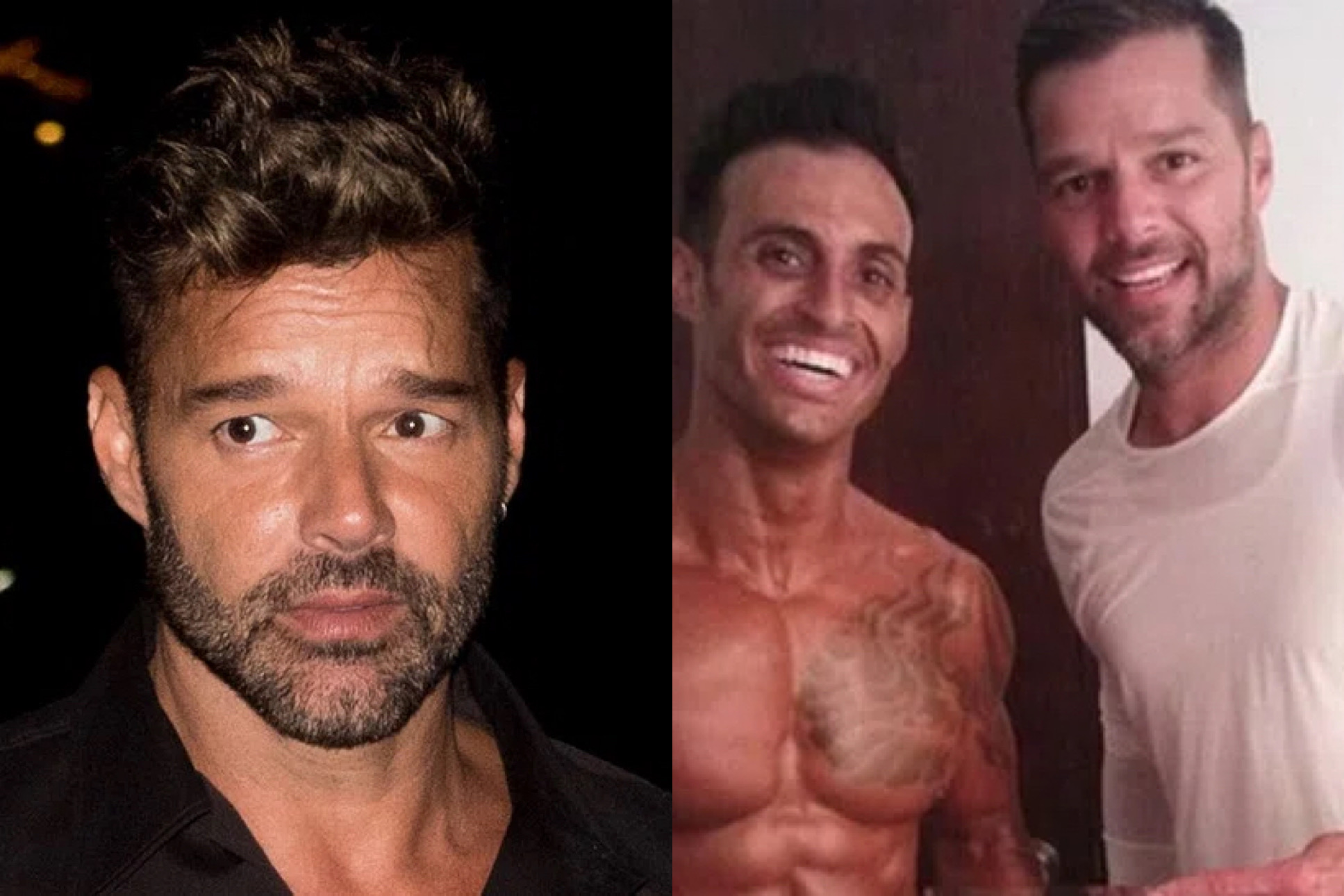 Ricky Martin’s 1999 hit “Livin’ La Vida Loca” described a woman who was into “superstition, black cats, and voodoo dolls,” however, if what these charges allege is true he’s into much weirder and we can certainly see if wasn’t just the woman in the song “living the crazy life,” as the record translates.

Shortly after denying allegations made against him in a domestic violence restraining order that was filed in Puerto Rico, Ricky Martin’s accuser has been revealed… and a collective gasp was heard by the entire internet. After the complaint was made anonymously under Law 54, known as the Domestic Abuse Prevention and Intervention Act, Martin’s brother Eric Martin revealed the victim is the artist’s 21-year-old nephew Dennis Yadiel Sanchez.

Under the allegations made by his nephew, it is said that he ended a seven-month relationship with Martin and that the singer did not take it well, consistently reaching out to him and loitering outside his home. Sanchez added that there was physical and psychological abuse that occurred during the relationship. Under Puerto Rican law, allegations of incest are taken very seriously. If proven guilty, Martin could actually be sentenced to up to 50 years in prison.

Of course, Martin’s attorney has denied the allegations, claiming the nephew is “struggling with deep mental health challenges.” “Ricky Martin has, of course, never been – and would never be – involved in any kind of sexual or romantic relationship with his nephew,” he continued in the statement. “The idea is not only untrue, it is disgusting. We all hope that this man gets the help he so urgently needs. But, most of all, we look forward to this awful case being dismissed as soon as a judge gets to look at the facts.”

Yikes. This legal battle will begin officially later this month as a hearing in the case will take place on July 21. We’ll keep you posted on how that plays out. Thoughts in the meantime?