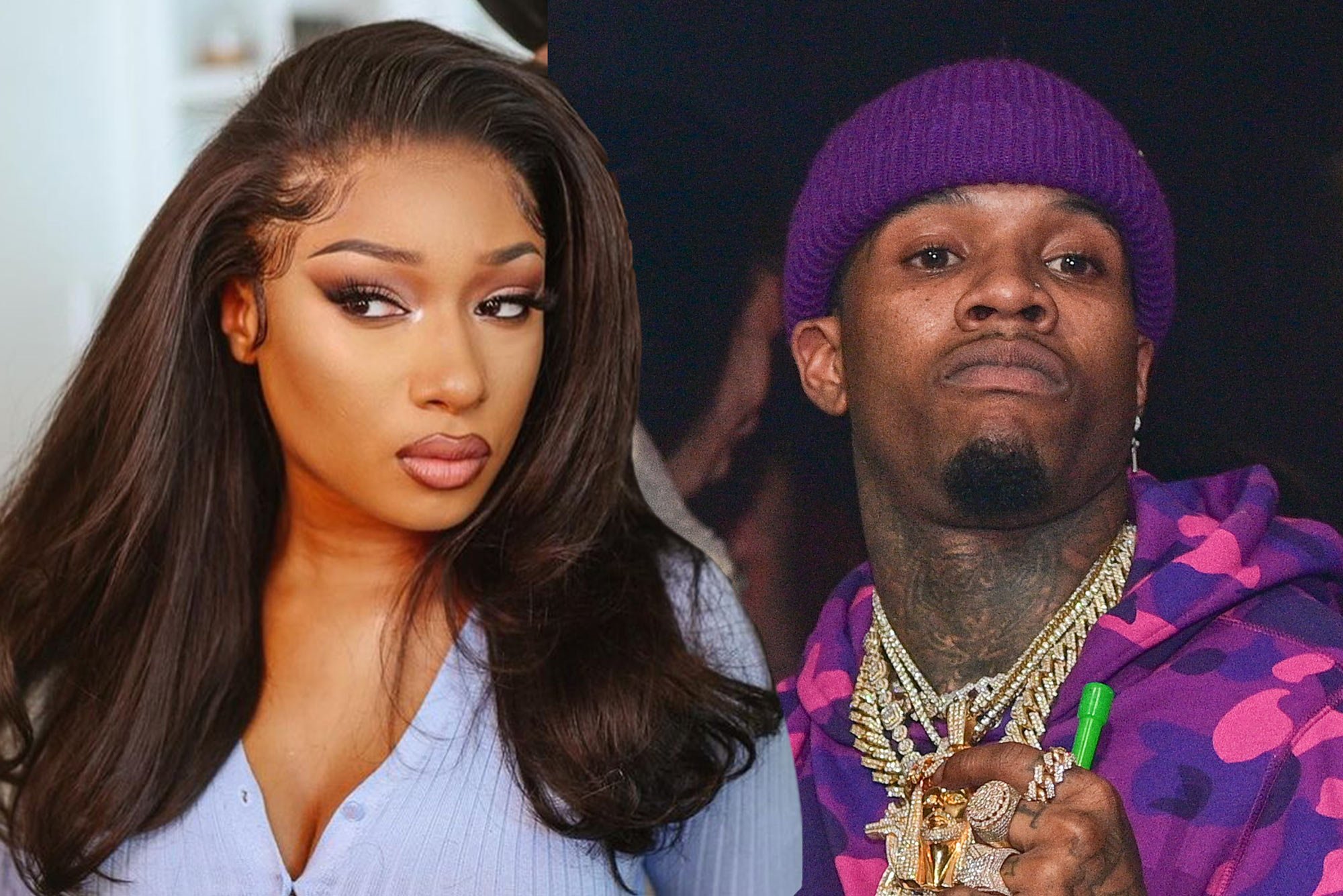 Tory Lanez took yet another L yesterday…and this time, the L is not for leprechaun.

Tory Lanez filed a motion in court for a gag order to be lifted in the case against him in Los Angeles County, but pint sized rapper’s request was denied, meaning that he is still not allowed to publicly address his charges involving Megan Thee Stallion.

Last summer, Tory Lanez and Megan Thee Stallion were involved in one of the biggest rap whodunnits of the last few years. Megan claimed that she was shot in her feet, refusing to break the street code and name her shooter. Eventually, after Tory began using the situation for his own profit, Megan called him out, which led to Tory’s latest studio album Daystar, which he used to paint a picture of himself as an innocent man. Months have gone by and, still, the world doesn’t know the full story of what happened between Tory and Megan. After Thursday’s court hearing, that much won’t change.

Megan was granted a win in the courtroom today after Tory’s motion to have the gag order on him removed was shut down. Tory’s attorney Shawn Holley reportedly tried to argue that it was “unfair” for the artist to not be able to speak about the case since Megan was freely talking about the incident. However, Megan didn’t actually press charges– the charges were filed by the L.A. County’s DA office.

Despite his future being in the judge’s hands, Tory has been moving around as though nothing happened, even going as far as utilizing the incident to promo a whole album, “Daystar.”

While I certainly believe everyone deserves to be heard, I struggle with that notion when it comes to a black woman claiming she was physically hurt at the hands of this man so publicly. What do you guys think? Should Tory be allowed to speak on the topic or are you like me and just tired of it anyway?