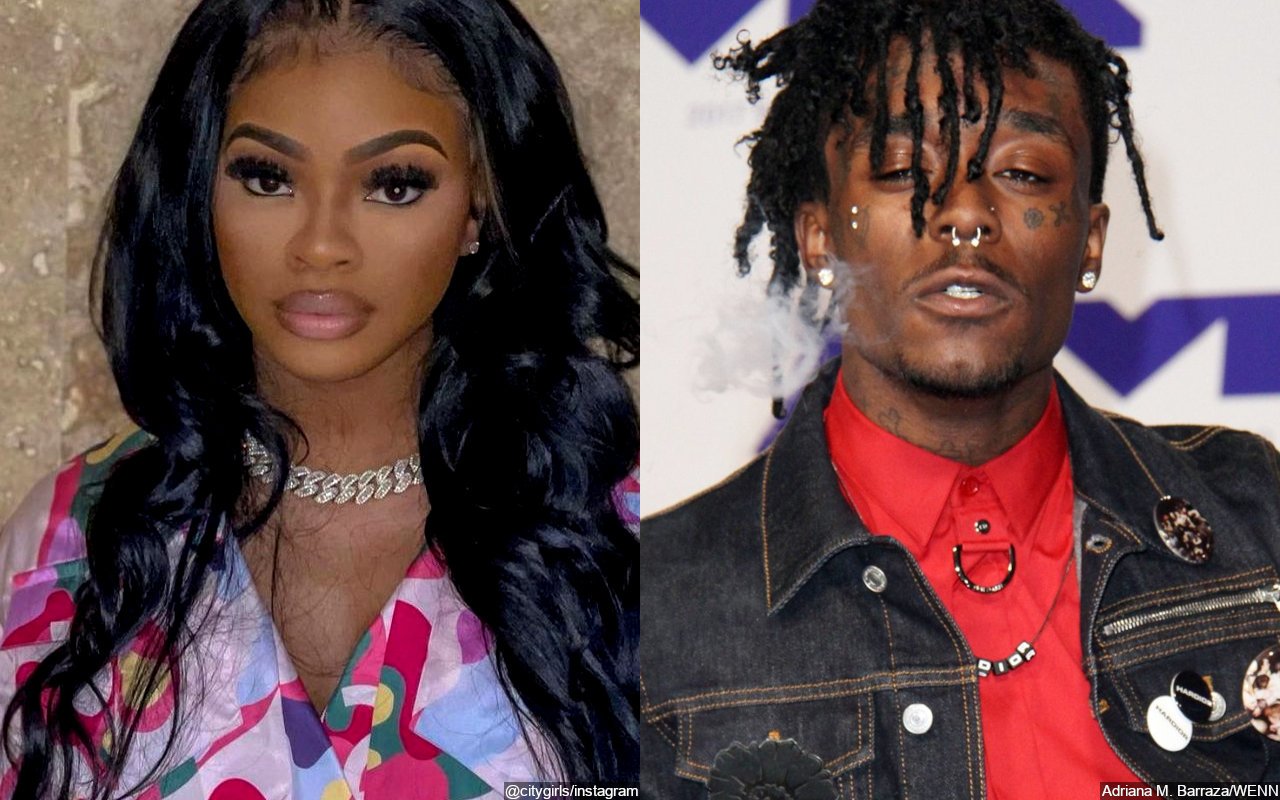 City girls, if there’s any truth to this, the fellas may be in the lead as it gets warm outside.

Uzi put a diamond in his forehead so why shouldn’t Jatavia get one on her finger? Lil Uzi Vert and City Girl’s 1/2 JT have been rumored to be an item since late 2019. While neither has publically confirmed their relationship, they have both dropped hints on their social media and in their song lyrics suggesting they might be a little more than friends. Just the other day in a quick tweet-and-delete, Uzi mentioned he had “turnt a hoe to a house wife,” while JT implied she had “turnt a trick to my husband.” While the tweets may have been just banter and it’s not uncommon for those who are dating to refer to their significant other as their “wife” or “husband,” it’s the new rock the JT is rocking on her finger in new selfies that has the internet thinking these two have gotten serious.

The 28-year-old shared a series of captionless mirror-selfies to her Twitter account Friday (February 26), striking glances to the camera. While she looked beautiful in the selfies, all eyes were focused on the giant diamond-encrusted rock sitting pretty on her right-ring finger. Fans of the “Winnin'” rapper instantly recognized the ring as a custom Elliot Eliantte ring that Uzi had commissioned way back in 2019.

Uzi is a huge fan of the jeweler and enlisted him to customize the $24 million pink diamond on his forehead. I wouldn’t necessarily say wedding bells just yet as many are jumping to. It seems like the ring has been in Uzi’s possession for quite some time and decided to pass it off to JT, which suggests their relationship may be advancing at least. Peep the receipts along with the reactions below. What are your thoughts on these two?

A post shared by Marni Life( NO STYLIST)1600 (@liluzivert)

Meg got a boyfriend and JT married to Uzi , the gworls are done 💀 hot boyz up a million https://t.co/czXDxrfU1B

Uzi bought JT a ring that match his forehead 🥺😭😭

I just..can’t imagine Uzi and JT even having a conversation so marriage!?😳