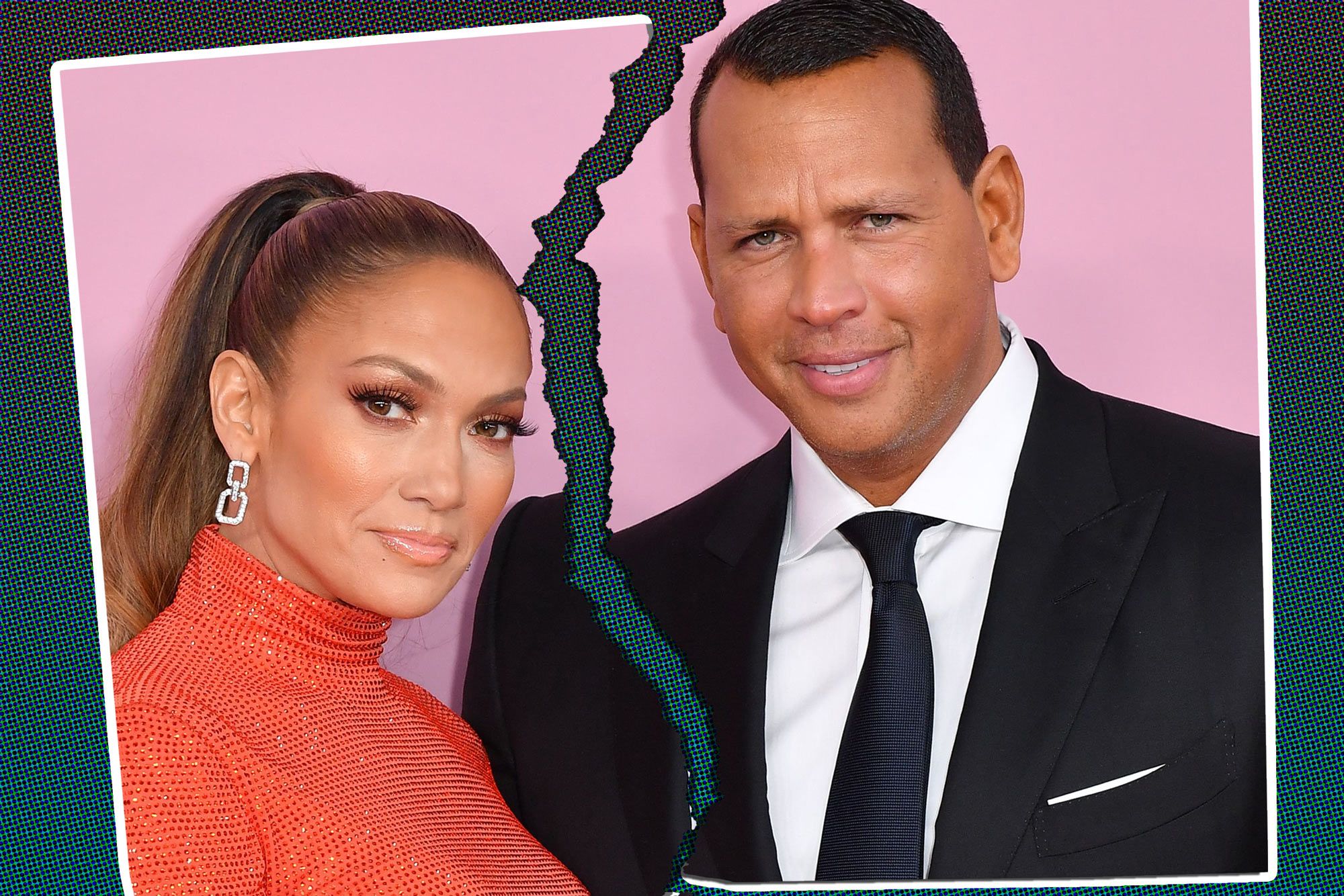 As of Friday, reports were everywhere that celebrity duo Alex Rodriguez and Jennifer Lopez had decided to call it quits. They had reportedly called off their 2-year engagement and 4-year relationship entirely, leaving an army of lawyers, business managers, and aides to help fairly divide the couple’s assets. Alex Rodriguez is a known entrepreneur, and he and Jennifer Lopez often did business together throughout their relationship.

However, According to statements from both Jennifer Lopez and Alex Rodriguez, the reports about them having broken up were extremely exaggerated, and they are still fighting to stay together. According to what the couple told TMZ, “All the reports are inaccurate,” and they “are working through some things.” The couple also told TMZ that the things they’re working through have nothing to do with a third party.

The clarification of their troubles having “nothing to do with a third party” was of course put out there in response to the rumors we told you about a month or so ago with Rodriguez was rumored to have cheated on Lopez with Bravo “Southern Charm” reality star, Madison LeCroy. The couple aren’t actually together at the moment, which could be some of the cause for confusion. Alex is in Miami and Jennifer is shooting a movie in the Dominican Republic, so they likely won’t be back together in person for a bit.

On Sunday, Lopez shut down the talk a bit more directly with a spicy video set to the tune of “Pretty Bitch Freestyle” on Instagram. “Sunday brunch playlist,” J.Lo captioned the compilation of clips, which included footage of herself from the inauguration and the recreation of her “Love Don’t Cost a Thing” music video.

As Saweetie raps the verse, “I ain’t worried ’bout a blog or a bitch / Speakin’ on my moves like it’s news, you a snitch / Every lie off your lips get me views, I admit,” J.Lo showcased headlines from the media over the weekend about her rumored split from A-Rod.

It’s a whole mood, to say the least. Well, anyone who’s been in a relationship knows that couples go through things. Trouble doesn’t always mean the end of the road. Take a look at J. Lo’s video clapback below. Are you hoping these two work things out?