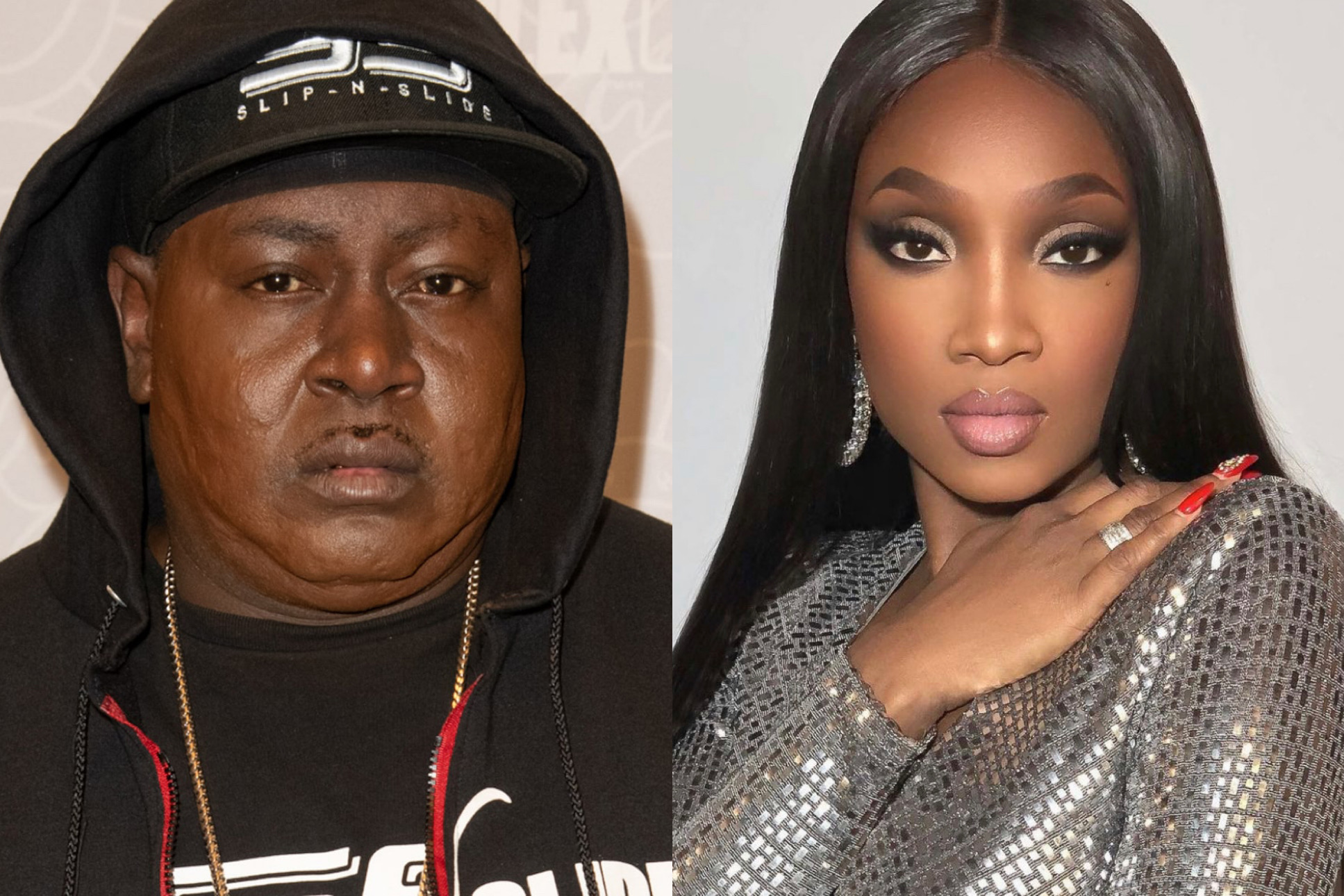 Joy said she did not participate in that “Thug Holiday.” To be quite honest, if I was Joy I’d probably take this to the grave anyway… like Trick should have because not one person is grateful for this mental image.

One nasty little dingleberry of a story took the internet by storm the last few days with a topic that no one could have had prepared on their 2021 bingo card, Trick Daddy’s ass. Everyone is talking about Trick Daddy’s comments on a recent episode of Drink Champs, where he told N.O.R.E. that he enjoys having his salad tossed. The remarks have elicited reactions from his fans, other artists, including Tank, and so many others. (See previous post)

“Women eat the booty, too,” said the Florida rapper. “I get ate out!” When Noreaga asked Trick if he put his legs up in the air when his partner went to town on him, he replied that “it depends.”

As the hip-hop world continues to react to Trick Daddy’s claims, his ex-wife Joy Young was naturally and unfortunately dragged into the mess since she and the “Thug Holiday” rapper were married for well over a decade. In response, Joy officially chimed in on the matter, denying that she ever partook in any ass-eating activities with the rapper. “He’s been with other women other than me.. Y’all already know that at what point did these encounters happen I have no idea,” wrote Joy on Instagram Stories. “I am not the source. Leave me out of it.”

She followed up by letting her followers know that she’s presently grieving the passing of her aunt, and any salad-tossing comments will be deleted and blocked.

R&B singer Tank also revealed a few years ago that he’s a fan of butt-play, and he commented on Trick Daddy Dollars’ situation, saying, “I was just minding my business and then i’m getting dragged into @trickdaddydollars business! [face palm emoji] FYI that man ain’t wrong for enjoying pleasures from his woman.. My new single feat @trickdaddydollars ‘Let That Woman Eat’ coming soon!”