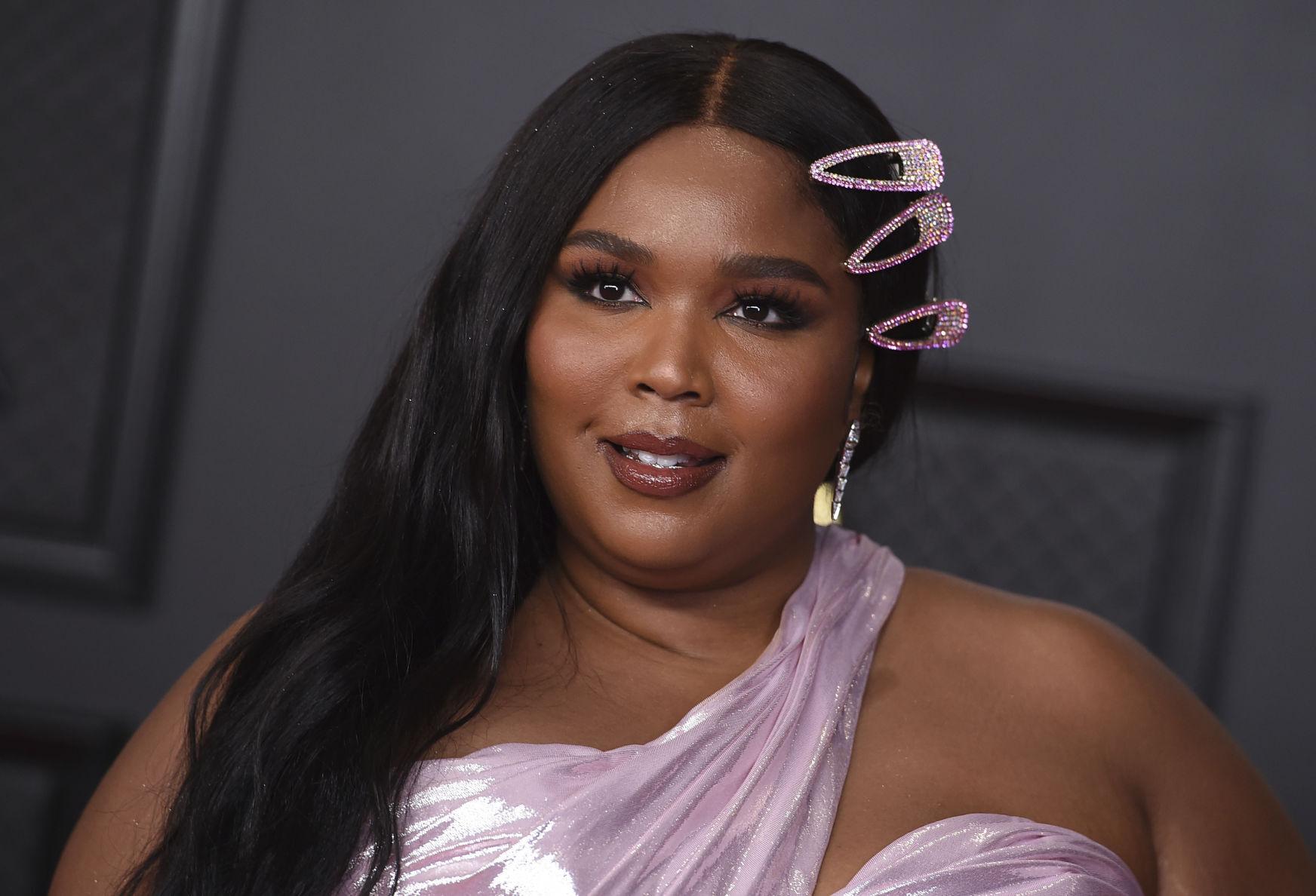 Lizzo said y’all aren’t about to be putting a man on her with “Hot Girl Summer” on the horizon.

Rumors of a possible boo circulated following photos of Lizzo hugged up with a mystery man on a balcony in Malibu on Monday. The “Good As Hell” singer quickly caught wind of the gossip, and dropped a video on Instagram this morning letting everyone know she is indeed still single.

The songstress has been preaching self-care and self-love, and for a second there, it looked like she found love in someone else too. In the photos, Lizzo and the unidentified man were quite cuddly on the balcony, leaving the internet to make their own assumptions.

The pair seemed to be enjoying the beautiful ocean views, and the anonymous man even leaned in for a kiss shortly after. Fans seemed to be excited for her possible romance, leaving lots of love in the comments under the photos. However, Lizzo made it very clear that her heart is still up for grabs. This isn’t the first man folks tried to pin on Lizzo as there’s also been much talk about her with rapper Bfb Da Packman. Under the photos, someone even joked, “She belongs to my boy @bfbdapackman this photoshopped.”

The “Truth Hurts” rapper also revealed that Packman has been pulling all the stops to win her heart. For Valentine’s Day, she received a $300 flower arrangement from him and he even learned to play the flute for her.

But to no surprise, Lizzo is moving at her own pace and focusing on herself while dancing around in her bikini on beach getaways.

Check out her declaration of singledom below. Why can’t a girl just be dating and having fun?