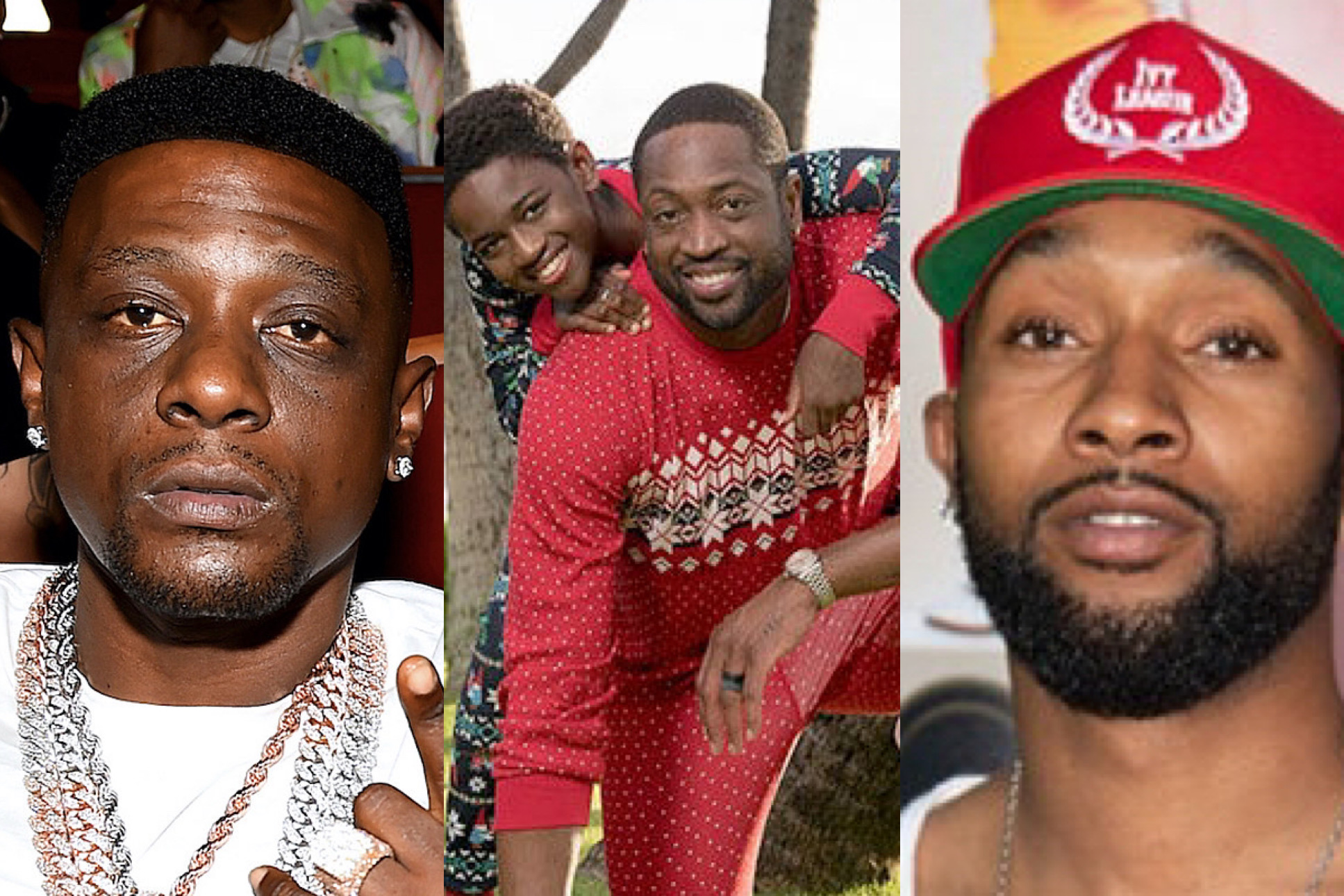 Dwyane Wade is taking the high road as he addresses Boosie and J-Boog’s grown asses speaking on his child.

Dwyane Wade has fielded a lot of hateful comments about his family, specifically about his 13-year-old transgender daughter Zaya Wade. The teenage girl recently came out as transgender and her parents, D-Wade and Gabrielle Union, have been incredibly supportive throughout her journey to self-discovery. Zaya spoke with Michelle Obama during a recent interview, which prompted another stream of disrespectful remarks from transphobes who don’t understand Zaya’s identity, including Boosie Badazz and J-Boog of B2K.

J-Boog recently bump bump bump’ed his ill informed gums stating that Zaya Wade’s interview with Michelle Obama was “demonic” and Lil Mama seemingly agreed on social media, earning a lot of backlash for her similar comments where she compared trans kids to dogs and cats. Dwyane Wade took time to address the recent hate against his daughter, touching on the comments they have seen on the latest episode of I Am Athlete.

What do you think of Dwyane Wade’s comments? Watch below at the 1:31:10 mark.