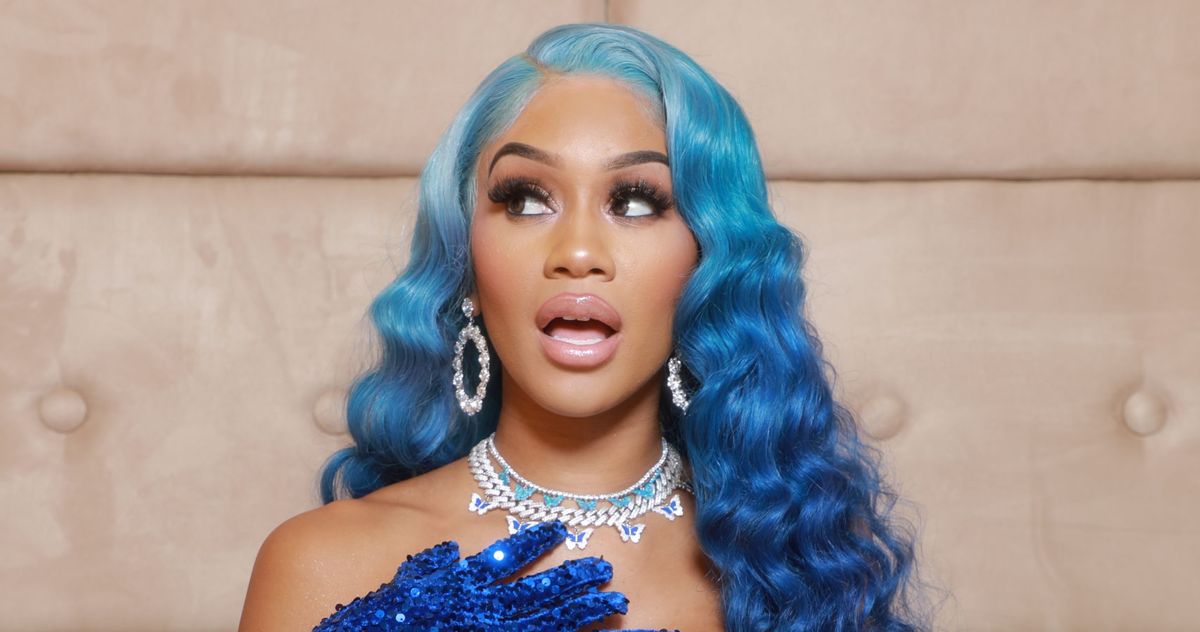 No lies were detected and Saweetie admits she was spooked by the comment.

While they manage to keep up a brave face, even the rich and famous sometimes dwell on certain criticisms a little more than others. When your every move is bound to make headlines one way or another, some things are bound to get under your skin a bit more. For Saweetie, a particular moment in early 2018 when a radio host called her freestyle skills “basic” affected her so badly that it caused her PTSD.

The Bay Area rapper cited the moment as spiraling her into a cycle of crippling self-doubt which in turn brought on her PTSD. “It was a really dark point in my life,” said Saweetie in Cosmopolitan’s April cover interview. “I went from being so loved so quickly because of ‘Icy Girl’ to, on my first promo run, well, you saw the interview. The script flipped really quick, like night and day. I had PTSD from that.”

She confesses she was “literally thrown into” because of the song’s sudden success which led to all the performances and appearances to appease her growing popularity. At the time, social media showed no mercy to the Icy Girl, tearing her apart for her dancing and rapping.

“I’m really grateful for my start,” Saweetie says. “Because the mistakes, the struggle, the grind — it allows me to appreciate the rewards that come now because I know what it feels like to sleep in motels, to drive and do promo, to be stressed out.”

She hopes that one day people will eventually begin to appreciate the hard work she puts into perfecting her craft. “Some of us have it naturally. And some of us don’t…like me. And that’s okay because I know that as long as I work hard, I’ll become one of the best,” she says.

I mean, let’s be honest. Saweetie is by no means on her way to being considered the next great hip hop artist. She’s good for a bop here and there but she just…has yet to find her lane in the game. Take a look at the interview she’s referencing below and let us know what you think of her growth. Do you think the hosts went too hard?