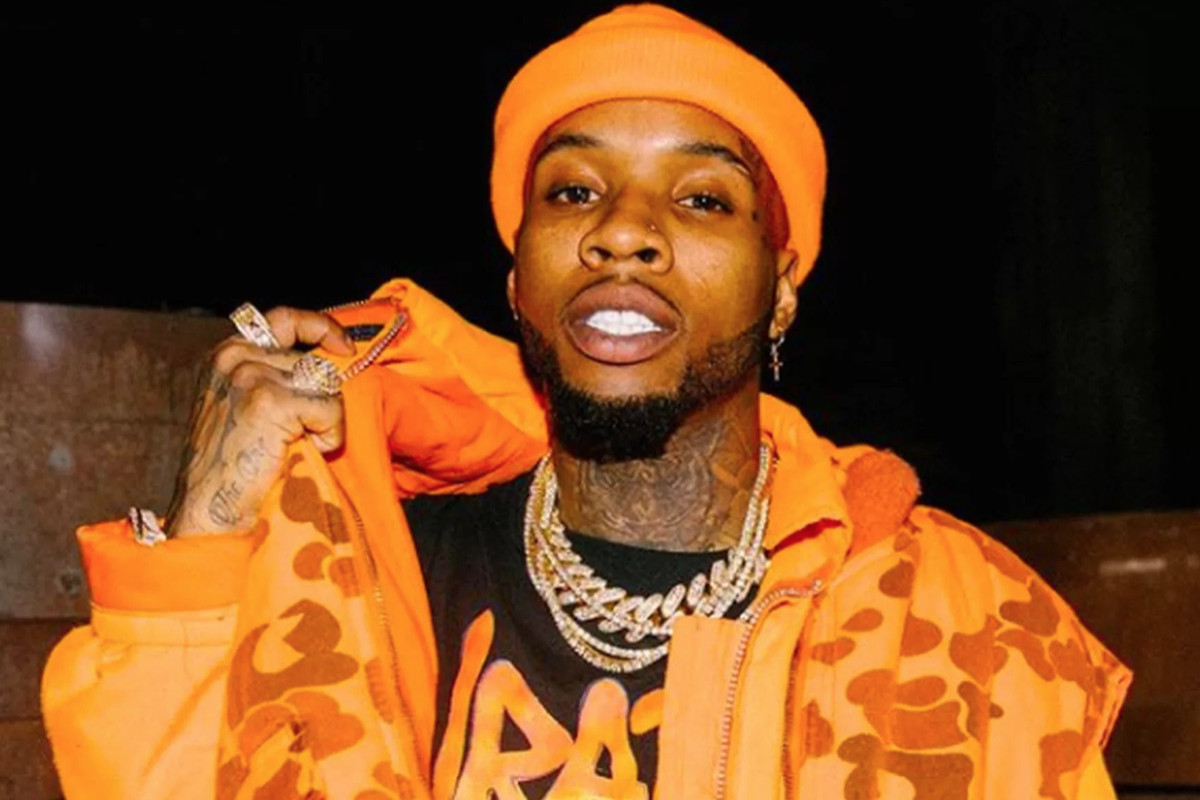 He saw that she had a GoFundMe so he decided to send her money—but that didn’t stop her from speaking continuing to let this little leprechaun know what time it is.

A critic managed to score a lick off of Tory Lanez. The pint sized rapper has been the focal point of detractors for the better part of six months, ever since news of the shooting incident involving Megan Thee Stallion and her former friend Kelsey Nicole surfaced back in July. We watched it all unfold on social media in real-time, and later, Megan appeared on Instagram Live to name Lanez as the person who shot her. Tory has denied the accusations against him repeatedly, and there has been a divide among entertainers as several have picked sides.

It isn’t only those in the industry who have been debating the event, but fans as well. One woman has reportedly been vocal about her dislike of Lanez, but in a strange turn of events, he ended up helping her with a significant financial donation. On Twitter, 19-year-old Angela Newsome had been arguing with Lanez’s fans, who later took verbal jabs at the teen because she posted a link to her GoFundMe. Newsome wrote that she has a “toxic father” and needed help raising money to move out.

Newsome tweeted that she didn’t like Tory’s music and she wanted him “in jail. Immediately,” and the rapper-singer’s fans flooded her mentions defending him. “Most of the Tory fans i argued with today brought up my gofundme talkin bout im broke and my dad hates me,” Newsome tweeted. “But the second i said ‘if its a problem I have a gofundme, donate and i will no longer have it.’, it got quite as f*ck. You see the problem???”

Tory caught wind of her tweet and decided to do something about it. “The problem is they don’t know you just like you don’t know me,” Lanez replied. “But Today , f*ck it … ima help you out, send me your cash app and I’ll send u the money u need to get rid of that ‘Go Fund Me’ … lol u lucky I gotta big heart.”

After tweeting him back with her CashApp name, she posted a screenshot showing that Lanez sent her $2,500. That wasn’t enough to stop her from reminding him he’s trash, though. Read through the stream of tweets below.