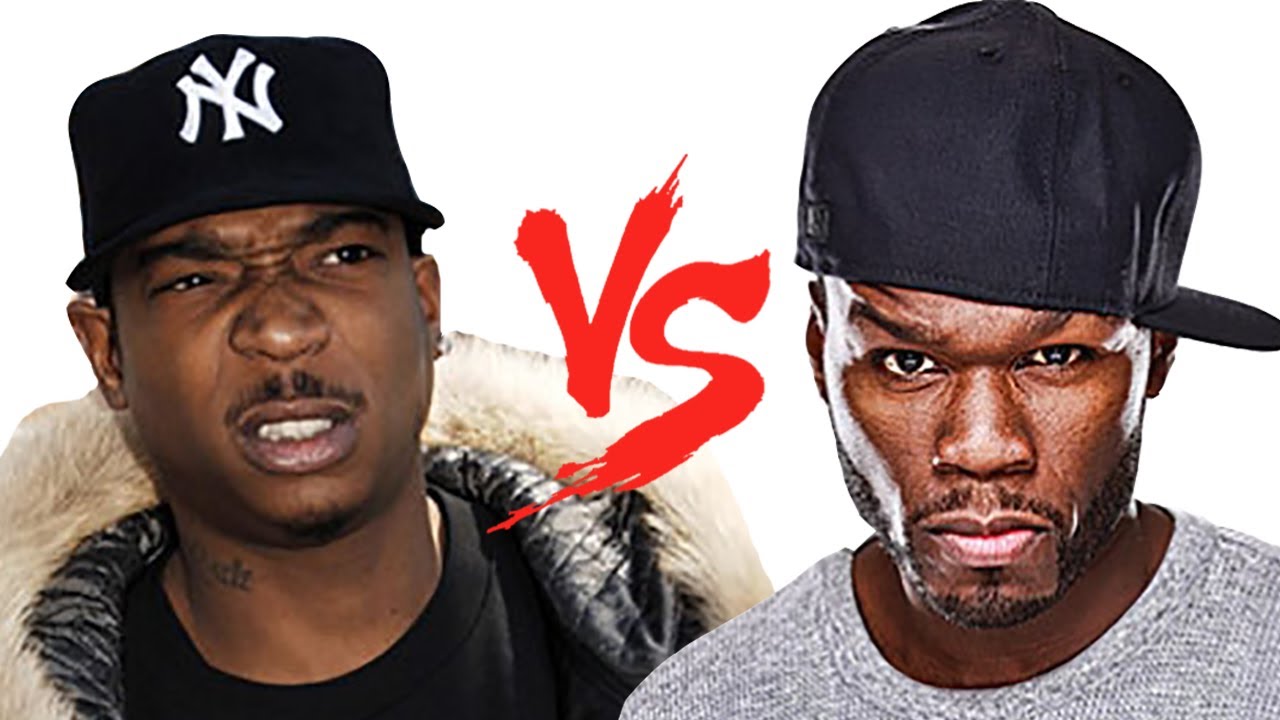 If you don’t think that Ja Rule would dominate the Verzuz stage — just think of how hard “Always On Time” or “Holla Holla” would hit — then you’re lying to yourself. The rapper has been thrown around in conversations for the hit-for-hit battle, most commonly being mentioned alongside his rival 50 Cent. If Timbaland and Swizz Beatz managed to get Gucci Mane and Jeezy in the same room, they could do it for Ja and Fif. According to Ja though, his proposed opponent isn’t ready for the smoke and, thus, likely will not accept the battle.

Ja went on to say that it won’t be too hard to entice him to participate in a hits face-off, saying that all it would take is a phone call from the organizers. However, he doesn’t believe that his battle will be with Fiddy.

Who do you think will end up taking on Ja Rule for Verzuz? Who would you have he was to manage to go against 50?