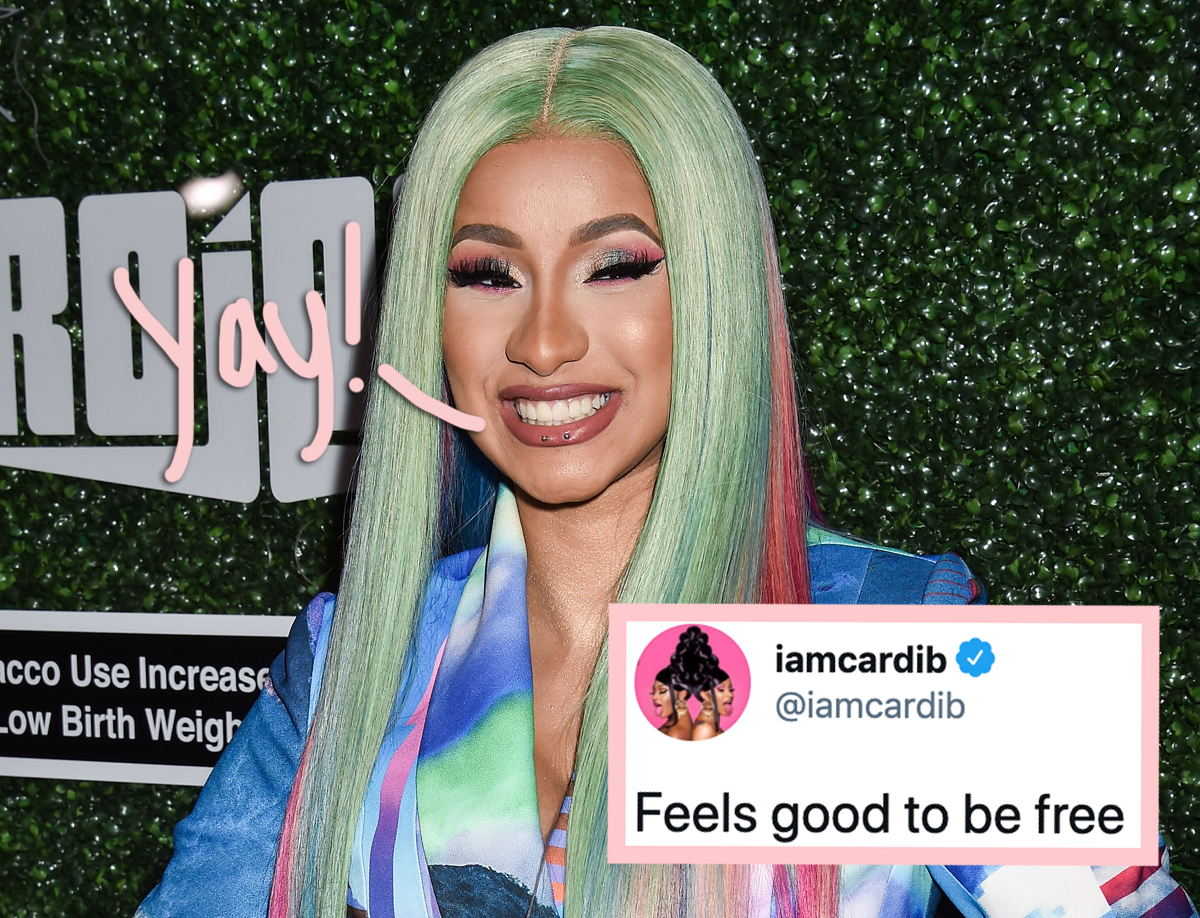 The dust has finally settled on Cardi B’s two-year legal battle with former manager Klenord “Shaft” Raphael. According to court documents viewed, the lawsuit, including all claims and counterclaims, is “hereby dismissed in its entirety with prejudice against all parties.” The documents, which were filed Christmas Eve in New York’s Southern District Court, go on to state that “the parties have further agreed that all parties to this action shall bear their own costs and attorney’s fees.”

In April of 2018, Shaft sought out to sue Cardi for $10 million, claiming that he had been “frozen” out of her career. He alleged that he discovered Cardi and played an “integral role in developing her music career and public image.” Cardi moved from Shaft’s KSR Group to Solid Foundation (the artist management arm of Quality Control) in March of that year.

The following July, Cardi filed a $30 million countersuit, claiming that Shaft put “barriers between [Cardi] and people close to her in an effort to maintain complete control over her” and dictated “who she should and should not see romantically.” It called Shaft “deceitful and disloyal” and “self-serving and controlling.” The lawsuit snagged up Cardi’s recording career – and millions in royalties due from her label Atlantic Records – for over two years.

According to my lawyers alittle but more then that but it can’t be touch till my litigation is over.Its just can’t be touch till we solve the despute.But when that fat ass check hit my account all at once it’s gonna be lit .Thats why I never trip cause it’s there. https://t.co/aHibuWDOT8

“According to my lawyers a little but more then that but it can’t be touch till my litigation is over,” Cardi wrote in the tweet in July 2020. “Its just can’t be touch till we solve the dispute. But when that fat ass check hit my account all at once it’s gonna be lit. That’s why I never trip cause it’s there.” But Cardi’s 2021 is going to be kicked off right now that the lawsuit has been completely dismissed: “Feels good to be free,” wrote Cardi B on Twitter, referring to an article that discusses the settlement in her lawsuit.

.@IAmCardiB wins $30M lawsuit against former manager who has been withholding royalties from her hit songs for over two years:

“Feels good to be free”

Now, Bardi is on the path to roll out her highly anticipated sophomore album next year and see her rightful royalties from the project. We love to see it.