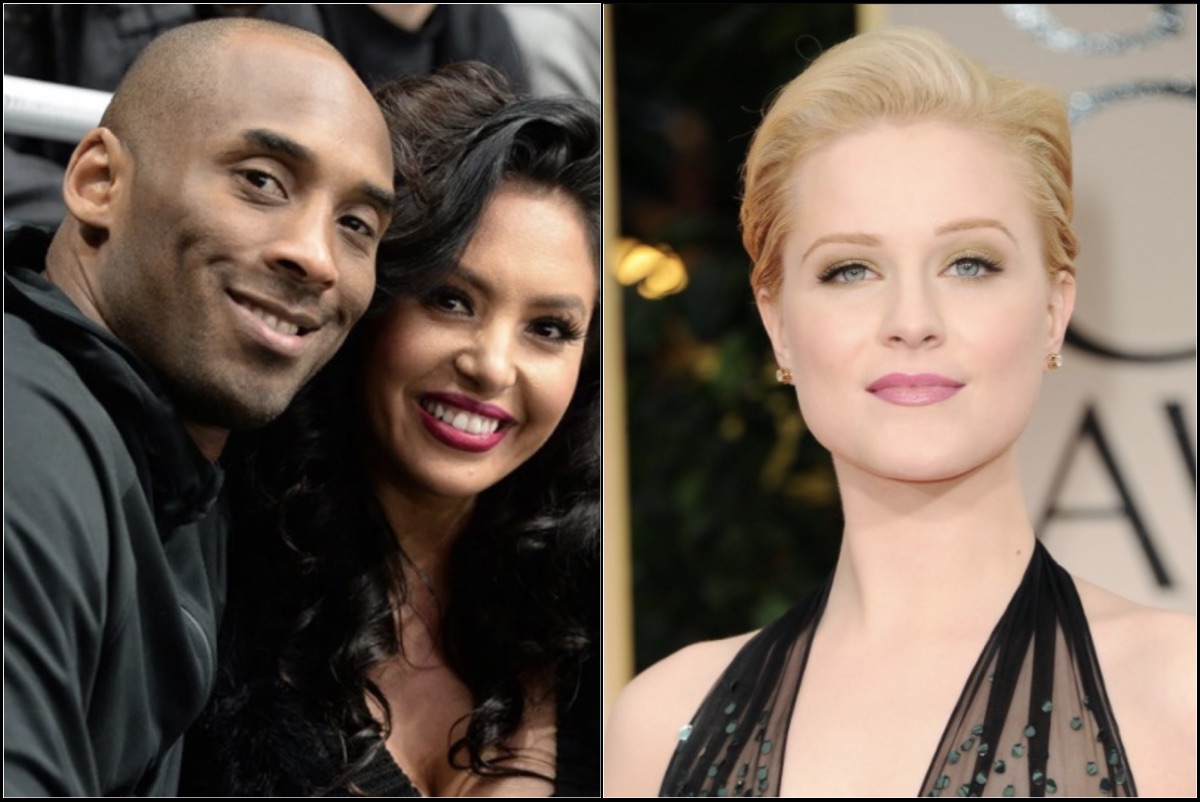 Evan Rachel Wood’s insensitive and ignorant comments may have been over a year ago, but Vanessa Bryant decided she had time TODAY.

“Your false, insensitive, defamatory and slanderous tweet on 1/26/20 is vile and disturbing to say the least,” the widow wrote in response to seeing Wood’s original tweet. “Behavior like this is part of the reason why innocent black men go to jail for crimes they didn’t commit. An accusation doesn’t make someone guilty.”

“YOU DON’T KNOW THE FACTS OF THE CASE,” she continued.

All criminal charges brought against Kobe during the 2003 sexual assault case were dropped after his accuser refused to testify. She decided to sue the Lakers’ guard and both parties reached a settlement. “What has happened is tragic,” Wood wrote on the day of Kobe’s death. “I am heartbroken for Kobe’s family. He was a sports hero. He was also a rapist. And all of these truths can exist simultaneously.”

Vanessa seems to be going through her list of those she feels have wronged her family since Kobe’s death. She also called out film producer Abigail Disney, who tweeted a similar message last year and has also filed to publicly name sheriff deputies who shared photos of the horrific helicopter crash. What’s unfortunate is that Vanessa has experienced a loss bigger than many of us have experienced in our lifetime, yet still has to deal with individuals such as Evan Rachel Wood who care more about attention than people’s family and feelings.

Peep the receipts below. Thoughts on all this?