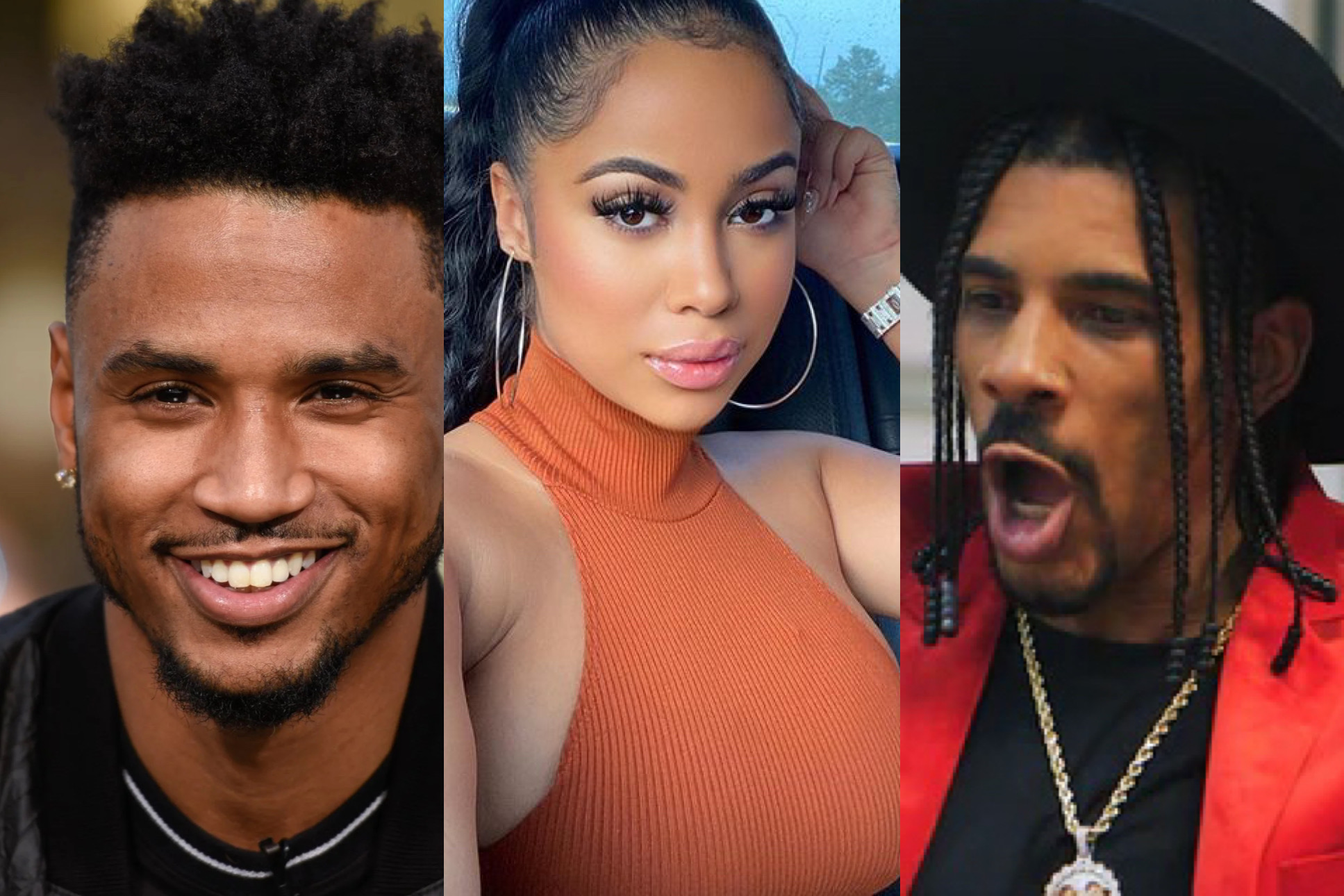 Some believe they’re just working together while others claim that the singer and model are a couple…let me find out y’all were over here drooling of Yasmine’s man’s meat.

In case you’ve been living under a rock (or just choose to avoid the ratchet side of the internet), then you should know this weeks big hoopla on the internet was Trey Songz’s alleged leaked sex tape. After the clip made the rounds on social media, the girl were lusting after Trigga’s peetawacka. Trey seemed to egg things on. He didn’t confirm or deny that it was him in the brief clip, but he did capitalize off of the moment by directing the public to his OnlyFans as his name became the talk of the town.

Following the controversy is appears we may have confirmation that he has a new lady friend and y’all have been drooling over taken meat this whole time. There have been plenty of beautiful women tied to Songz during his career, and recently, there have been rumors that he linked up with model Yasmine Lopez, who many of you may know as Yummy as the winner of Zeus network competition dating show ‘One Mo Chance,’ which featured women fighting for their “chance” at love with former ‘I Love New York’ Star, Chance. Some have suggested that they’ve been working together on some sort of project, presumably OnlyFans since they’ve both embraced it heavily, but Yasmine added fuel to the gossip fire with a post she shared yesterday evening (February 4).

On both Instagram and Twitter, Yasmine uploaded a photo of herself in a robe with a shirtless Trey Songz standing beside her, taking their mirror photo. In the caption, she added, “It ain’t no photoshop @treysongz.” Her “link in bio” addition directed her followers to her OnlyFans, so this may be strictly business. Unsurprisingly, this selfie has caused a firestorm of responses as fans attempt to decipher the true nature of their relationship, along with some recent video footage of the two kissing the club. This is interesting considering Yasmine’s supposed attempt at a relationship with Chance after his show, but hey, are we really surprised at some things being just for TV? Check out her post below. Do you think these two could be the real deal or is it strictly business?

Yummy over there with Trey Songz, no wonder Chance so heart broken 🤣 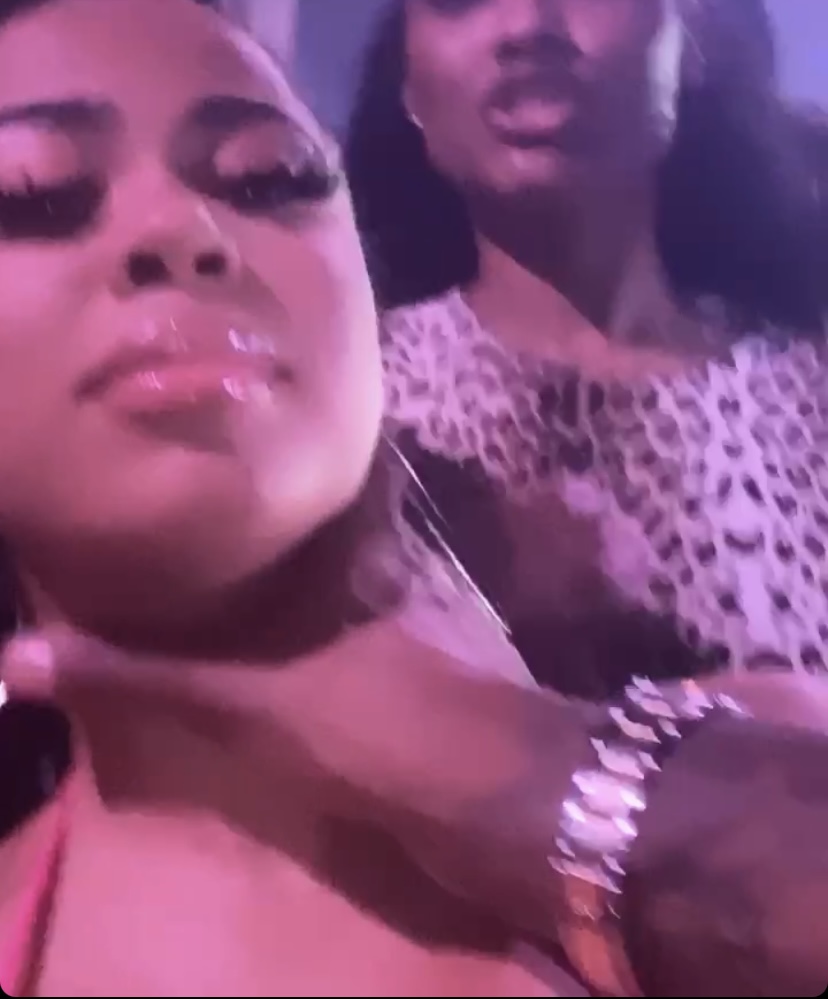 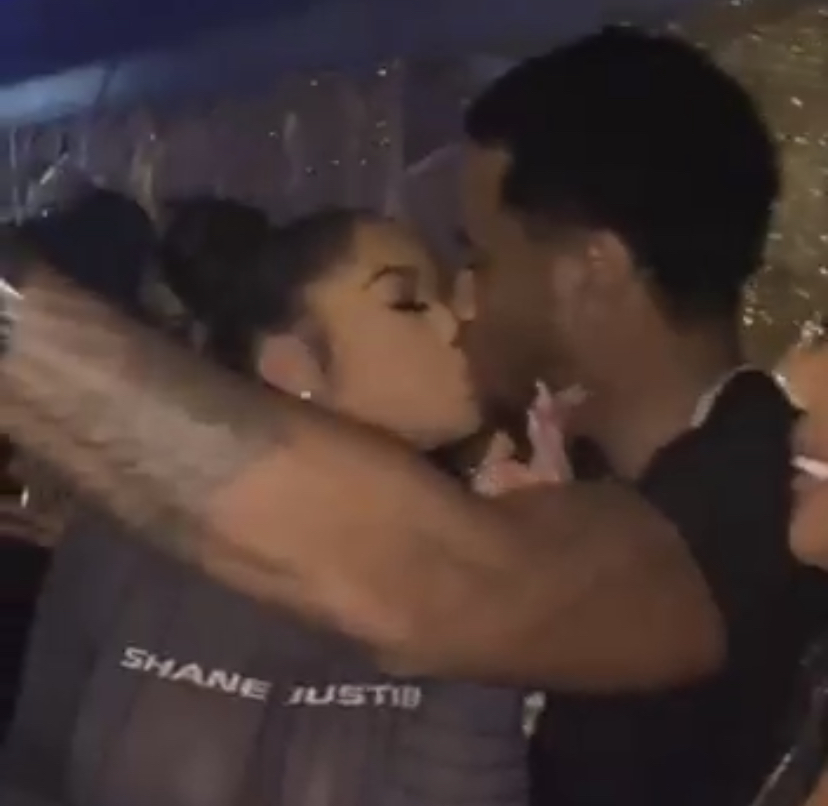