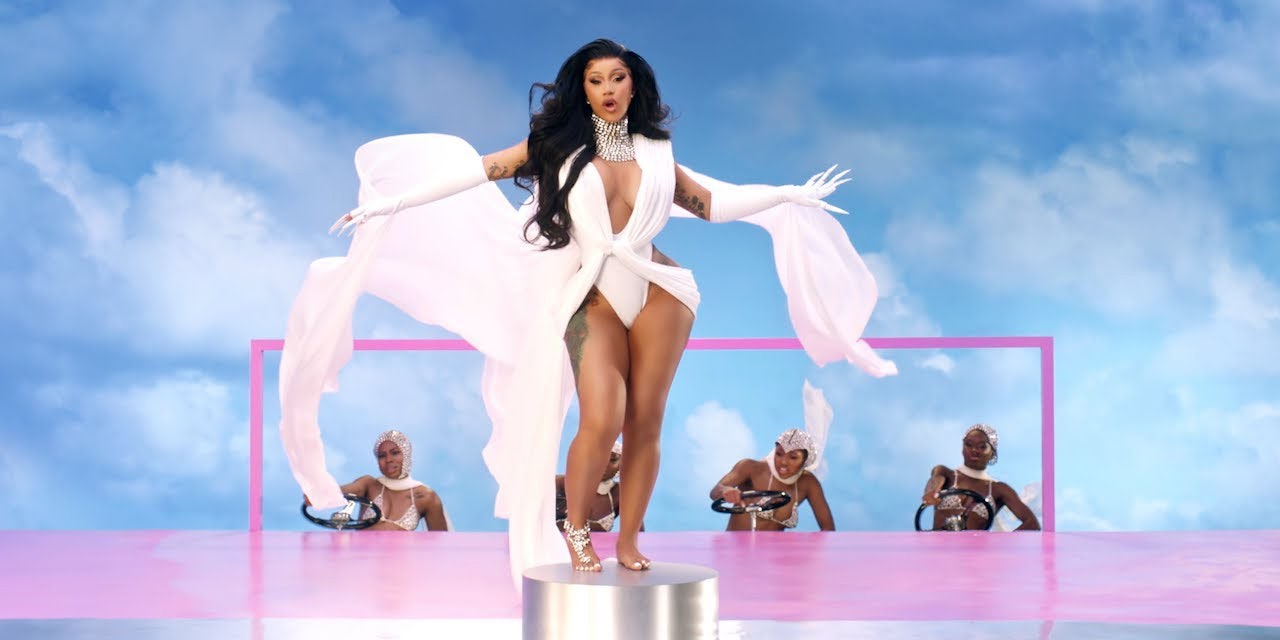 Bardi might not even know this, but she’s here making the people’s quarantined days brighter one slay at a time!

It’s going to be hard to keep folks in chill mode with the anthem Cardi B just laid on us. Last year, the industry took a heavy hit due to the pandemic and impending quarantine, but artists made it work over time, eventually releasing projects and finding inventive ways to connect with their audiences. It started with the song of the summer for Cardi B who broke all types of records and undeniably helped folks everywhere get well welcomed escape courtesy of “WAP” which featured Megan Thee Stallion. Now Cardi’s back to do it again, giving you something to feel yourself to, with her latest record “Up.”

The uptempo new single is produced by DJ SwanQo and Yung Dza and finds Bardi popping off and talking her shit. “Once upon a time man I heard that I was ugly/Came from a b*tch who n*gga wanna fuck on me,” she raps on the first verse. uring a livestream with fans before the video’s premiere, Cardi revealed the inspiration behind the song. “I wanted a more hood song. I feel like my last song was too sexy,” Cardi told fans. “I wanted to do something more gangsta, more cocky.” She also mentioned that her hubby Offset has mentioned to her that she’s a bit too humble on wax and needed to remind the people who she was…a mission definitely accomplished here.

Along with the new track, Cardi has put out an accompanying eye-popping visual that boasts multiple dance routines choreographed by none other than Sean Bankhead. If you know anything about a Bardi visual, you know our girl never takes any half steps and this was no exception. The video directed by Ukrainian director Tanu Muino, sees Cardi in an array of elaborate sets and looks, with an intro scene next to a gravestone that reads ‘RIP 2020’.

Take a look at the video for “Up” below and let us know what you think. ISSA BOP OR ISSA FLOP?