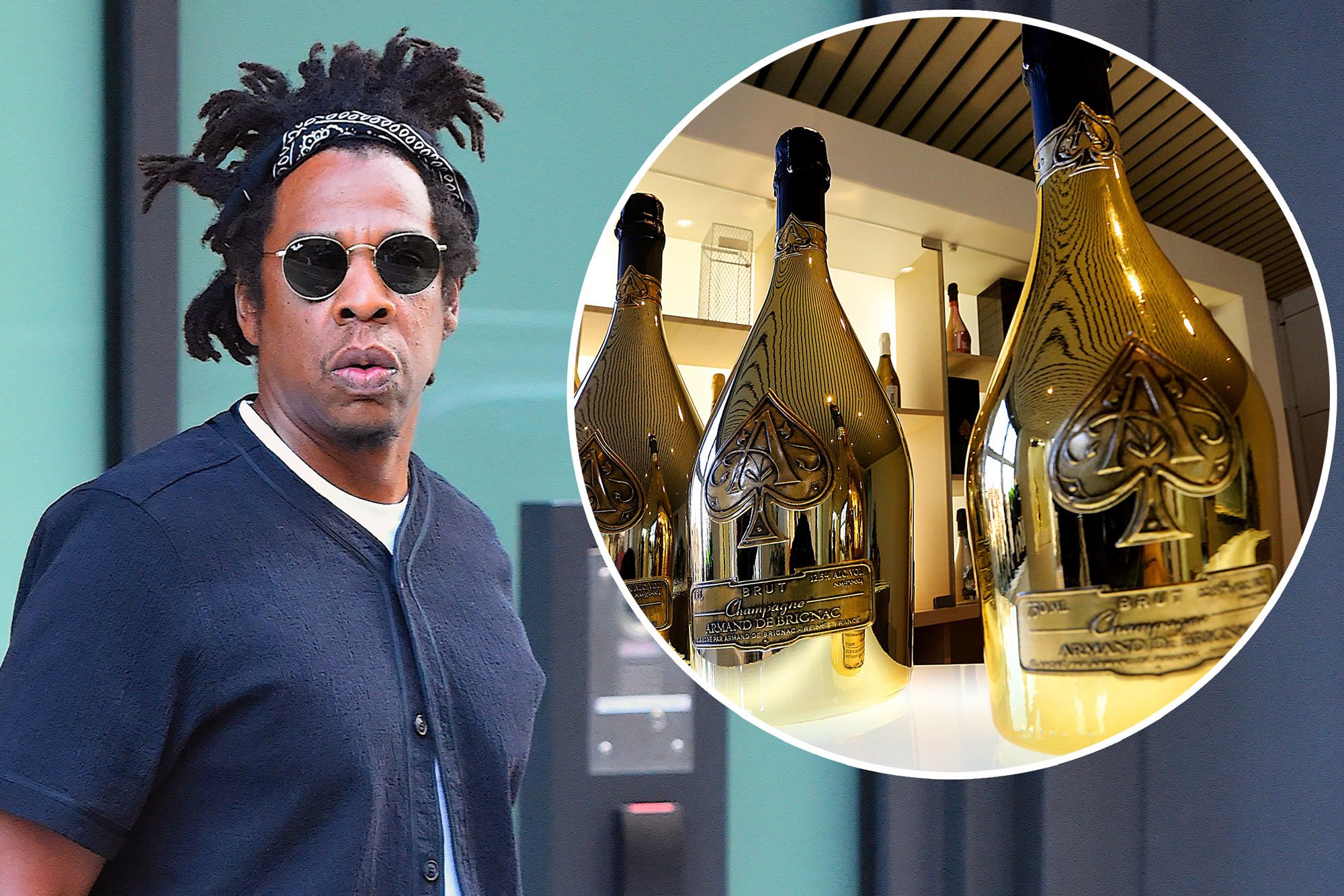 Hov once told us that he was a hustler, baby… and to this day that rings true indeed.

There’s a reason that Jay-Z won the race to become hip-hop’s first billionaire, beating out the likes of his fellow competitors Dr. Dre and Diddy to secure the prestigious title. Though his “business…man” lyric has become quoted to death, the statement holds true. Few rappers can compare when it comes to entrepreneurial endeavors like the Jigga Man. Case in point, the legendary rapper has officially signed a new deal with Moët Hennessy, which would grant the wine and spirit company a fifty-percent ownership stake in Jay’s champagne Armand de Brignac, also known as “Ace Of Spades.”

In an announcement tweet from Roc Nation, the nature of the deal is revealed. “Shawn JAY-Z Carter is pleased to announce a partnership with Moët Hennessy as they acquire a 50% stake in Armand de Brignac,” it reads. The partnership reflects a shared vision between Moët Hennessy and Shawn JAY-Z Carter for the future of this iconic Maison.” The link provided sheds further light on the partnership, detailing Jay’s intention to immortalize Armand De Brignac as an iconic staple in the world of luxury spirits.

In a statement revealed via press release, Jay-Z opened up about his decision to strike a fifty-fifty deal, citing Moët’s existing credibility and enduring brand power. “We are confident that the sheer power of the Moët Hennessy global distribution framework, its unparalleled portfolio strength and its long-established track record of excellence in developing luxury brands will give Armand de Brignac the commercial power it needs to grow and flourish even further,” he explains.

Philippe Schaus, President & CEO of Moët Hennessy, also shared a few words on the partnership. “We are going into this partnership on equal terms together with JAY-Z and his family and with the same conviction that we are only at the beginning of a wonderful story,” he states. “Together, we will lay a strong path forward to firmly cement Armand de Brignac as a luxury icon for current and future generations of customers.”

Check out the full press release, as shared in a Roc Nation tweet, below.