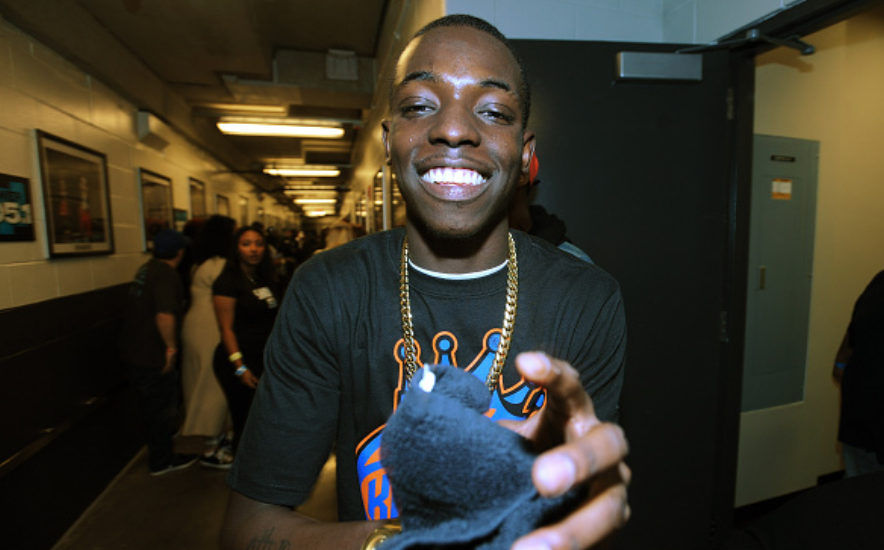 After quite a few false alarms it appears y’all boy Bobby is finally set to shmoney dance his way home.

It’s been a long time, but Bobby Shmurda’s release date is finally approaching. The beloved rapper set to return home this coming Tuesday (2/23) and the folks over at TMZ have already provided a glimpse at what he aims to do upon touching down. Unsurprisingly, Shmurda intends on staying relatively quiet unlike most rappers fresh from home, catching up with his family. His mother Leslie Pollard told the publication that she intends on whipping up a home-cooked meal, which would mark Shmurda’s first since being imprisoned in 2014.

Pollard also explains that Shmurda intends on hitting the ground running on a musical level, picking up where he left off. While the hip-hop landscape has changed drastically since his incarceration, many have been eagerly anticipating Shmurda’s release, including several rappers like Rowdy Rebel, Boosie Badazz, and Young Thug — in fact, Thugger went so far as to promise Shmurda a collaboration, prompting Quavo and YG to echo the sentiment. So don’t be surprised to see Bobby Shmurda’s comeback project be a pretty star-studded affair.

As for a potential timeline, Rowdy Rebel has already expressed interest in sharing the stage with Shmurda come Summer Jam 2021, provided that the event is actually able to take place. Should that indeed transpire, expect there to be plenty of Shmurda music served up beforehand.

There has been several reports that Bobby has alreay been released as of today but those have yet to be confirmed. Either way tomorrow is well.. tomorrow. Overall, it seems like Bobby Shmura’s many supporters will have ample reason to celebrate this year — are you excited to see how the rapper’s return plays out?