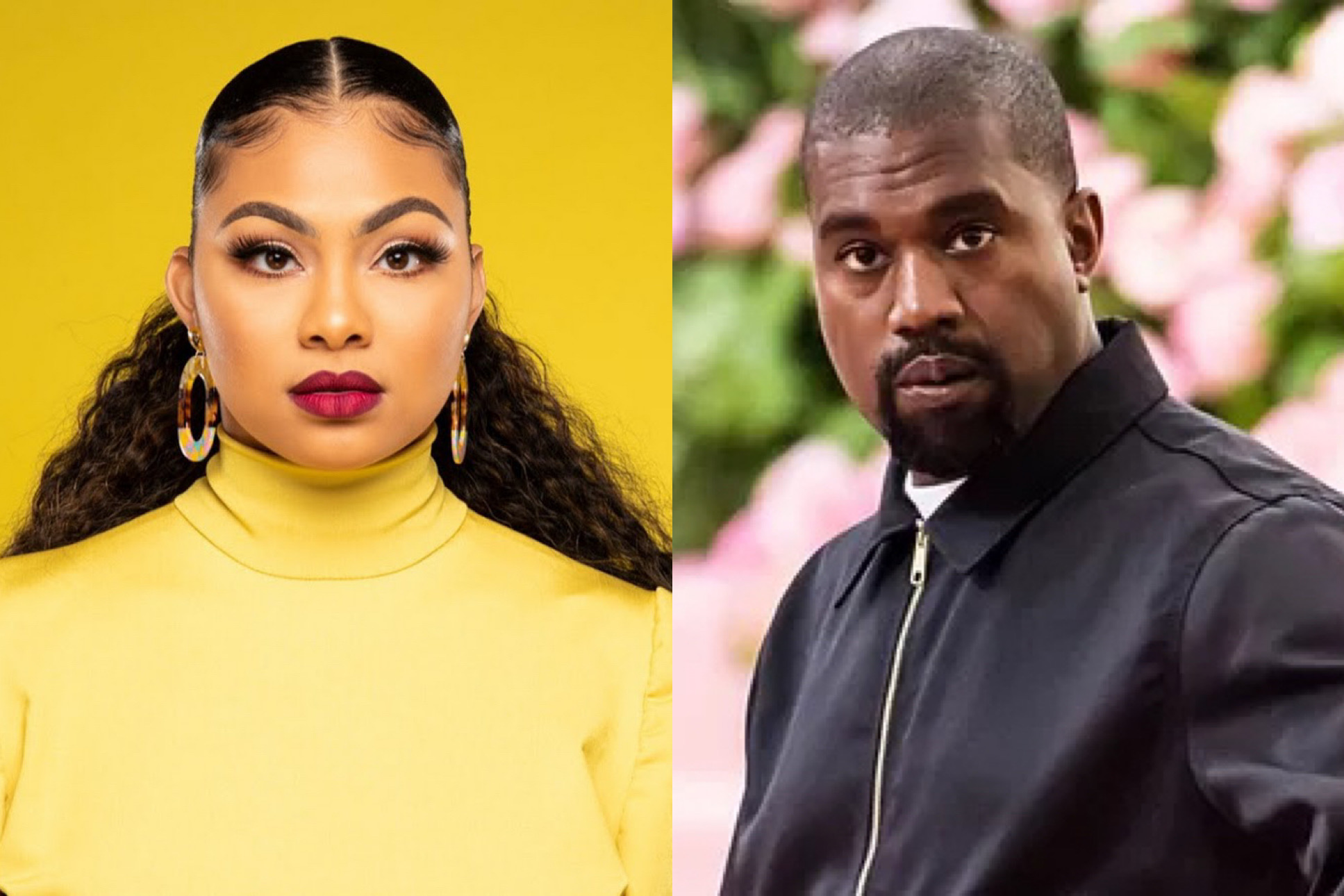 Whew, chile! This here is a big ol’ holy mess. Let us pray.

Kanye West has released his long-awaited and repeatedly delayed 10th album ‘DONDA’ on streaming services, and fans have been quick to share their views on social media. However it isn’t just the music that has everyone talking. The album hasn’t even been out 24 hours yet but it seems every five minutes there’s some drama popping up around. From a ton of confusion around DaBaby’s verse not being cleared for the track “Jail,” to Kanye blaming it on Universal, to Soulja Boy being upset his verse didn’t make the cut, and now gospel singer Bri Babineaux suggests Ye sampled her without prior notice for his track “Lord I Need You.”

Shortly after the album began to make it’s rounds Babineaux uploaded a previously viral clip of her singing the gospel number “Make Me Over,” acknowledging that many had hit her up with congratulations on working with Kanye, but this was done without her consent or notice. ‘Thank you to everyone who congratulated me on the #Donda album. However, I had no knowledge of this before hand,’ she wrote. “It would’ve been nice to know before the album came out smh…. Who does that voice sound like to y’all?” she finished with a comparison video of Kanye’s sampled track.

Naysayers quickly attempted to dismiss the singer’s claims acknowledging the fact that the track “Make Me Over” is not her song and is instead by a gospel singer named Tonex, however Babineaux then fired back in a seperate video where she clarified that while “Make Me Over” isn’t her song, Kanye was clearly inspired by her viral video singing the record as he utilized an adlib that she personally added to the song, specifically the part where it’s sung “Lord I need you to wrap your arms around me,” was from her cover and she believes is a clear reference that was was indeed sampled.

Many on social media have already caught wind and began to demand that Kanye gives Bri credit. Take a look at the receipts below and let us know what you think. Does Kanye owe her some coins from the offering plate?