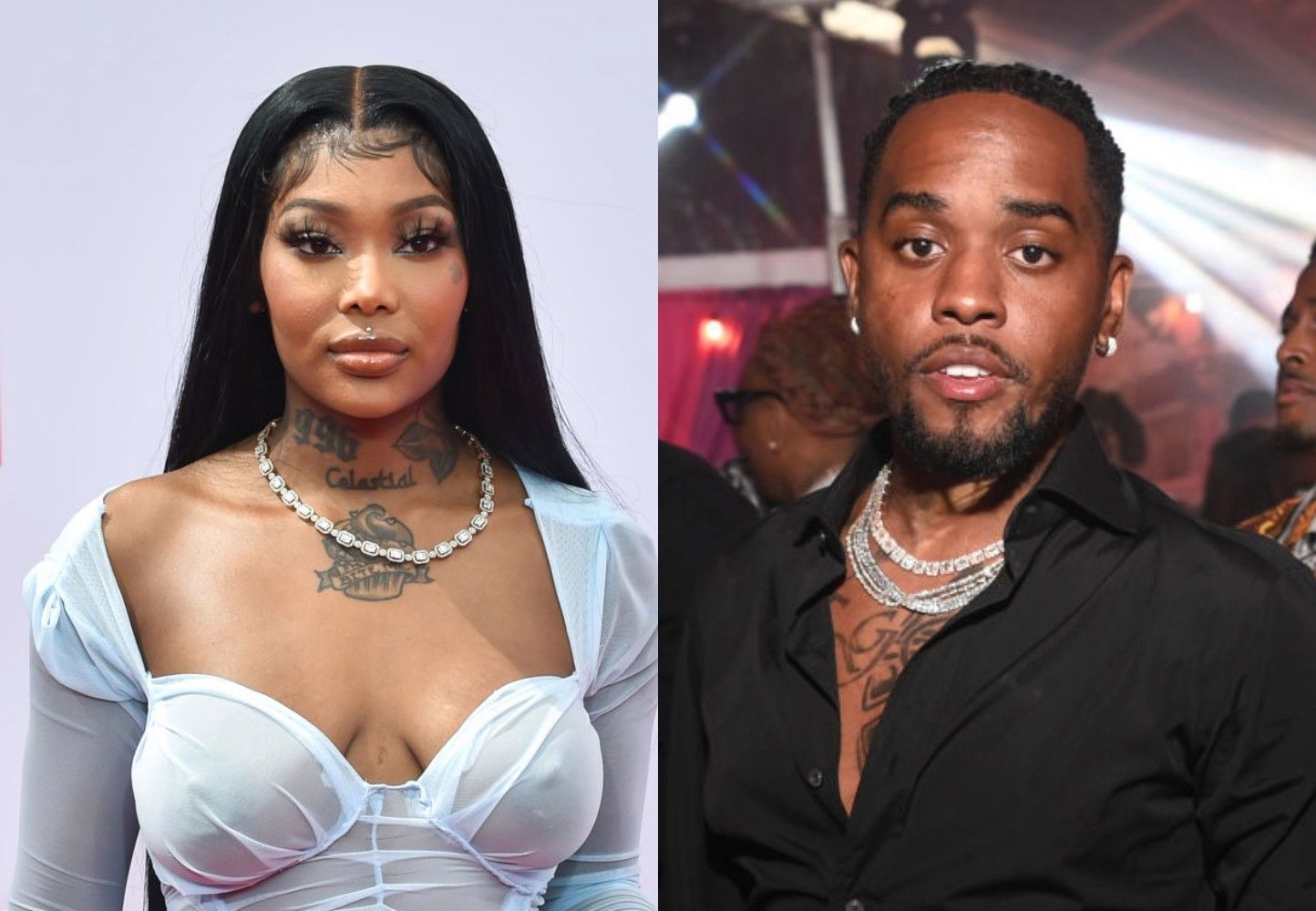 I know one thing, Summer’s album is going to be everything if she’s channeling all of this drama into it.

For the past few months, fans have watched Summer Walker and London on da Track air out their ongoing relationship drama on Instagram. The stars welcomed a baby together back in March, but the birth of their daughter hasn’t seemed to help remedy their on-again-off-again relationship.

According to the “Over It” singer, she’s been feeling some pressure from her ex regarding the new mystery man in her life, who she claims has been helping her raise her baby more than the child’s father has.

“London calling & dm’ng everyone around me cause he BLOCKED. Talking bout if you care about Summer get that n*gga away from her,” the 25-year-old ranted on her finstagram story. “If anything happens to me it was him. Ghetto baby daddy from hell.”

“I be minding my business & NEVER call him unless it’s about the well being of my child. Smh crazy mf. & ‘that n*gga’ has been raising your child since 2 months cause you ain’t shit & wouldn’t help me. You need to stop threatening people & tell him thank you, f*ckin weirdo.”

Walker then went on to tell her ex to “come get” the car that he had previously gifted her, slamming him for not having paid it off first. “I don’t want nothing from you,” she publicly wrote to the 30-year-old.

In the past, the Atlanta-born musician has been known to get into online altercations with the producer’s other baby mama, with the latter claiming that Walker wants to “be just like [her],” because she spends so much time commenting on her posts.

Back in July, Walker also revealed that she plans to expose the “Something Real” hit maker for being a “deadbeat dad” on her upcoming album after fans asked her to open up about the pair’s drama.

Just this morning, London posted a reply to the mother of his child. “Shit so goofy shit ain’t even funny [at this point],” he said. “Calling?? Dm’n?? Who?? For what?? Post the current receipts if shit accurate don’t lie..PLUS my new woman ain’t goin for no shit like that.”

The father of three then went on to tell Walker that someone would be coming to pick up her vehicle tomorrow, and that she should “put the jewelry in the arm rest.” As someone who’s never turned away from a little internet drama, it likely won’t be long until the “Playing Games” singer has crafted up a response.