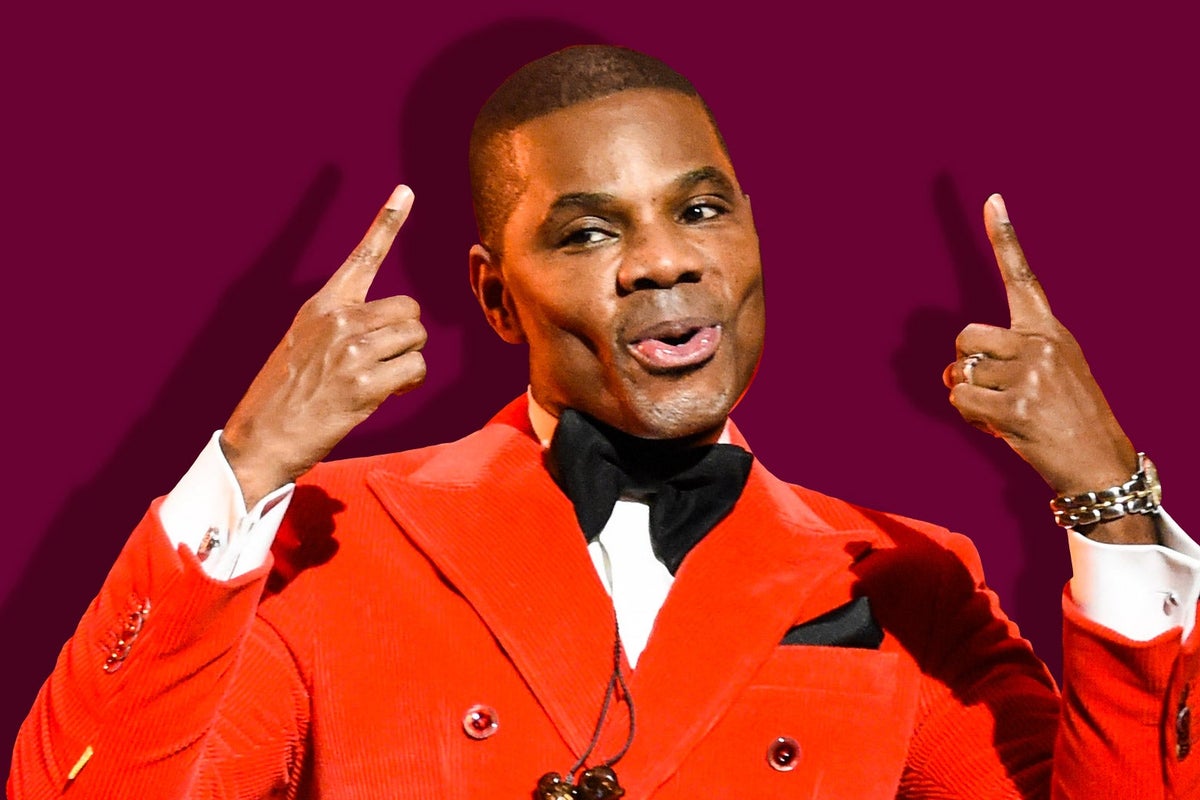 I’ve always found it interesting how folks pick and choose which parts of the Bible they want to live according to. Often times, ignoring their own sins, while simultaneously committing another by judging folks for how they choose to live their lives.

In a recent interview on a Sirius XM radio show, Kirk Franklin called out homophobia in the church, saying that it has, “nothing to do with the Bible.”

Franklin has been making award-winning music for decades now and is currently making waves in another medium. While promoting his new podcast, Good Words, the Grammy-winning songwriter spoke out against homophobia in the Black church in a recent interview with Clay Cane.

Franklin told the radio host, “What is very important to understand is that the pulpit is not a bullying place, and we have to also understand that no group of people are monolithic. No Black person, all Black people do not think the same, do not process the same. Not all LGBTQIA+ people all think and process the same.

He continued: “It’s that you have some LGBTQIA+ people that make decisions like I have some close gay friends who make decisions based on their interpretation of the Bible, and they live out their lives based on whether celibacy, or whatever they choose to do, and they should have the right to do that.”

He then warned of using the good book to justify homophobia.

He explained further, “We have to not weaponize the Bible to cover up, a lot of times, our homophobic views that have nothing to do with the Bible. A lot of people that maybe profess Christianity, they have views that are not even bibliocentric. It’s their personal views that they do not understand, sometimes maybe the biology of homosexuality, and so they want to find a scripture to try to justify their own homophobic views…you can’t abuse people from a platform, because that ain’t love, that’s not the gospel, to take a microphone and weaponize it to hurt people and to condemn people.”

He also addressed white evangelicals in the interview, saying, “If every Church would have had the uniformed message, collectively we all agree and align ourselves with the biblical truth that slavery and racism, they’re sins, it could have never existed in America.”

Peep his interview below. What do you guys think? GP, Are you with Kirk?