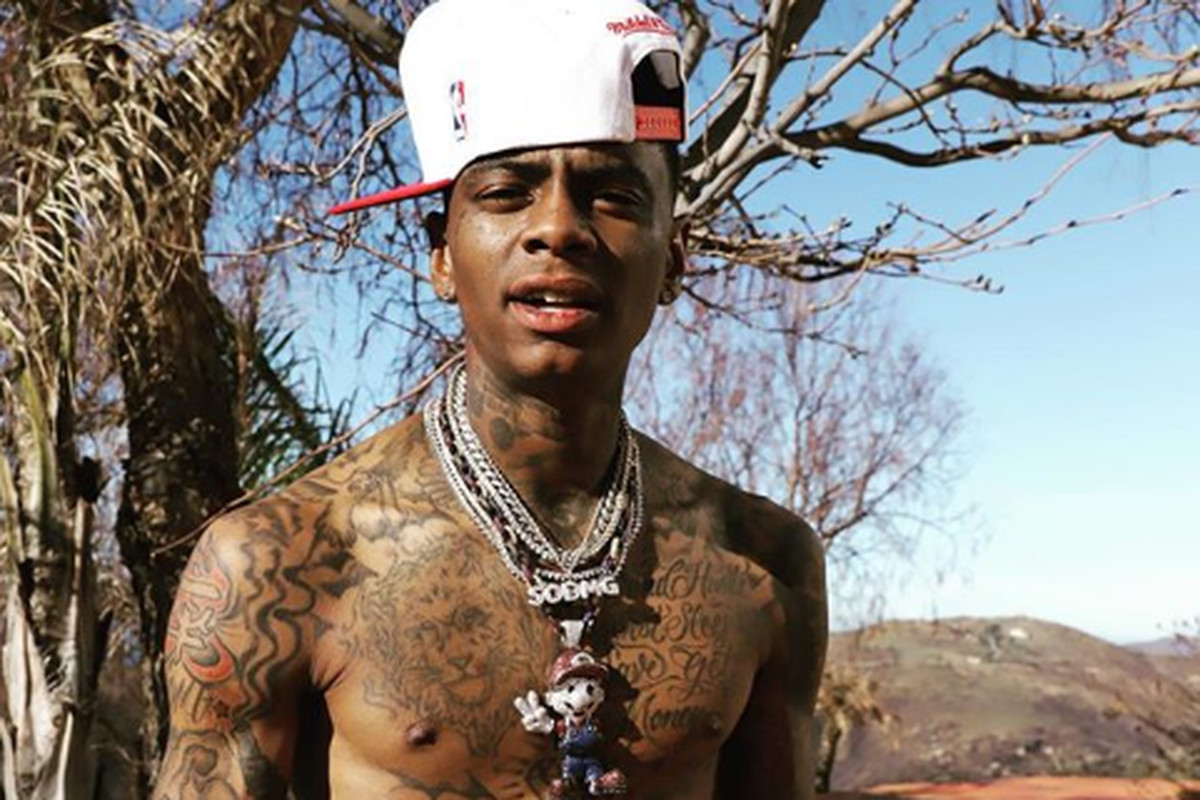 I think it’s pretty safe to say that Soulja Boy has always been confident, so this statement really shouldn’t come as any surprise.

Going viral is a phenomenon that is synonymous with social media these days. The internet has allowed anyone to become famous, for better or for worse as seen more recently with the sudden fame of the Gorilla Glue chick. Virality is especially important in the music industry, as it can help an artist become discovered to the masses. The most recent example of this would be Lil Nas X, who got famous for his TikTok hit “Old Town Road.”

Of course, there were quite a few forefathers to the viral movement and apparently someone who believes he is a chief among them is none other than Soulja Boy. Back in 2006, Soulja Boy became famous for his track “Crank Dat,” which was discovered on Limewire after the artist was giving misleading titles to the song, so that people would download “Crank Dat,” instead of the song they really wanted. As a result, Soulja Boy has continued to live in infamy, and recently, he proclaimed his role in the era of virality.

“I created going viral,” he confidently tweeted. Soulja Boy certainly makes a good case for himself, although viral videos were certainly circulating prior to 2006. However, in the music space, one could make the argument that Soulja was one of the first, and definitely helped lay some groundwork.

Let us know if you agree with Soulja’s assessment of himself. Is it facts or reaching?