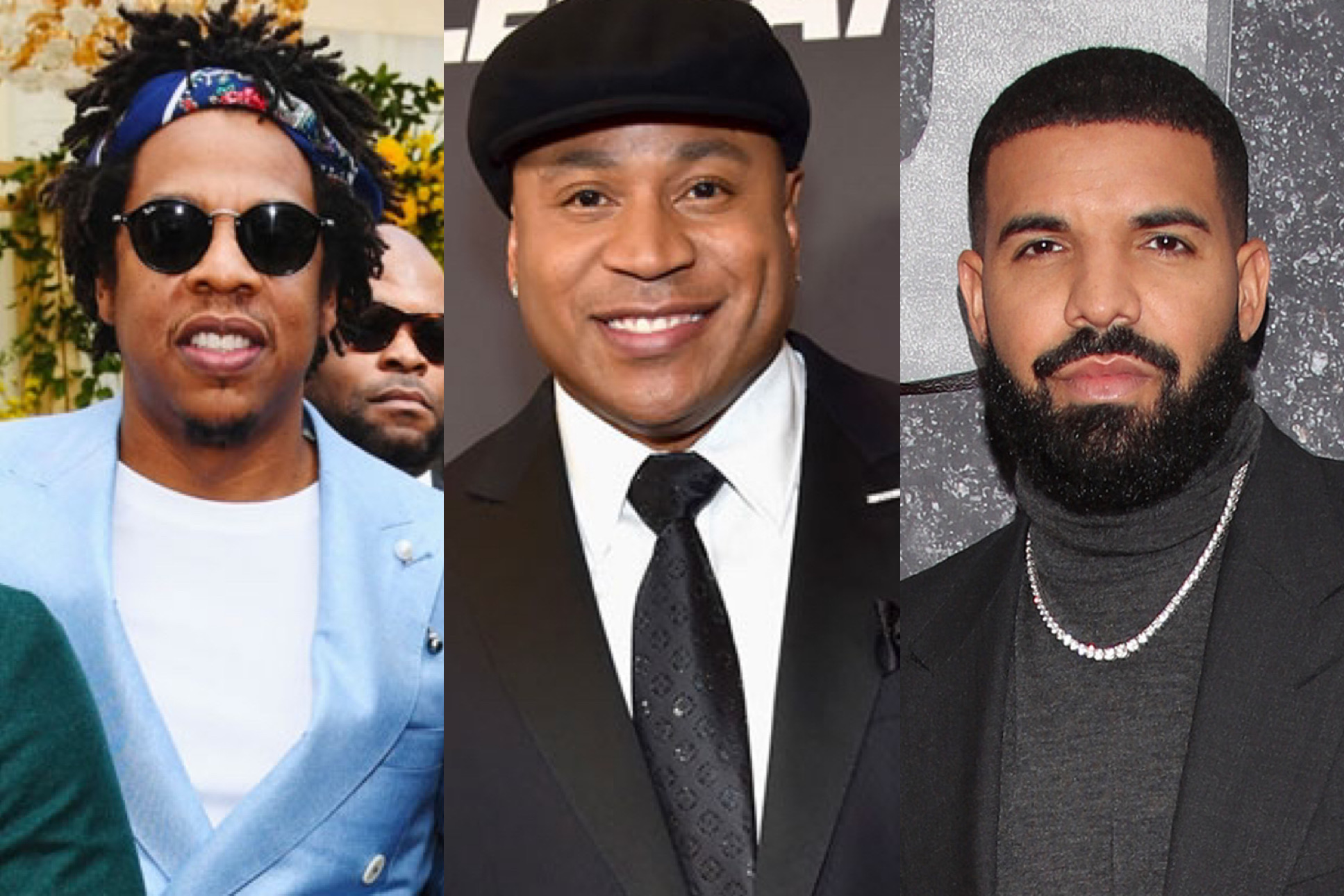 Joe also says that “everybody would tune into” a “Verzuz” starring him and 50 Cent.

Now that Ashanti and Keyshia Cole finally actually happened, fans are ready for the next rounds of Rap-centered Verzuz battles, and there have been a few discussions about what the powers that be have planned. More artists are speaking about the potentiality of making appearances, and Fat Joe has given his takes on who he would like to see face off. When mulling over the idea of going up against one of his fellow emcees, the New York rapper tends to shy away from calling anyone out, but he did tell the hosts of The Morning Hustle that he believes that Rap fans will break records to tune into a Fat Joe and 50 Cent battle.

“I think the guys in the trap, I think the girls, I think everybody [would] be like, ‘Oh wow, we got a Verzuz 50 Cent [with] Fat Joe? Oh, I’m tuning into that joint.’… That’ll be the ideal one,” he said, before touching on his name being suggested for an LL Cool match-up. Fat Joe sang the rap legend’s praises but doesn’t believe that they should appear on Verzuz together.

“LL Cool J, let me tell you, he’s my idol. I wouldn’t even feel right, you know what I’m saying?” said Joe. “I rap ’cause of him.” L’oreal wanted to know who Fat Joe believes would be a fair match for Cool James. “LL wants Jay-Z or Drake,” he said. “That’s who LL Cool J allegedly wants. Jay-Z or Drake.”

He didn’t give up much more information about that, but he was steadfast regarding the possible 50 Cent appearance. “What would be the Verzuz battle that I think everybody would tune into if Fat Joe do it? It would be Fat Joe and 50 Cent.”

Do you believe LL should go up against Drizzy or Hov? Personally for me, none of the three are in the same timeframe so it just doesn’t work… And does a battle with Fif fit for Fat Joe? Watch his interview below. What do you guys think?