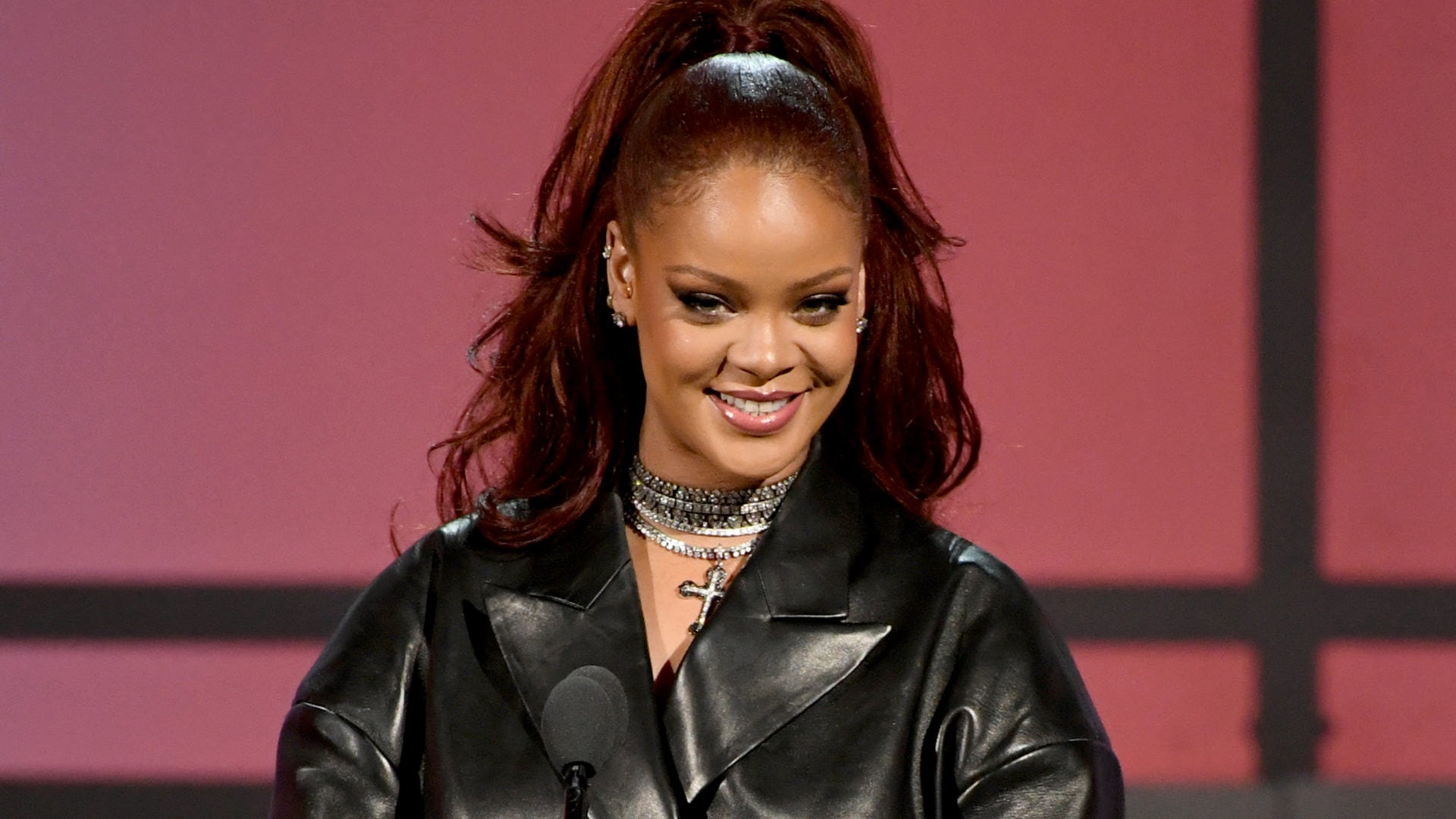 Rihanna is fed up us and at this point we will deal.

Rihanna has been busy building an empire for the last couple of years, and at least as far as what the public can see has put working on new music on the back burner. For years now, “Where is the album sis?” has been a running joke Riri herself has even joined in on. With the new year upon us, however, Rihanna is over fans demanding #R9 from her, and she is making that very clear.

On New Years Day, the “Work” singer shared a snap of herself poolside in a two-piece green fit. She captioned the photoset, “new year’s resolution: apply the pressure.” When a fan suggested the beauty and fashion mogul’s resolution for this year actually “should be releasing the album,” Rihanna clapped back at the fan. The 32-year-old replied, “this comment is sooo 2019, grow up.”

When the fan replied back retracting her words, Rih added, “2021 energy,” with a laughing and bicep emoji. Another fan commented, “Speaking of pressure, it’s the album for me,” to which the self-proclaimed bad girl herself responded, “phuck u.”

Despite Riri trolling her fans about the upcoming project, the singer did reveal in a recent interview verbatim that her 2021 resolution is “to take my music and my brands to a different level.” We’re hoping this means that #R9 is actually on the way this year. In the mean time Rih has been spending her holidays in Barbados helping ASAP Rocky with his stroke game.

Are you getting restless waiting for the album or are you patiently awaiting the musical return of the bad gal?