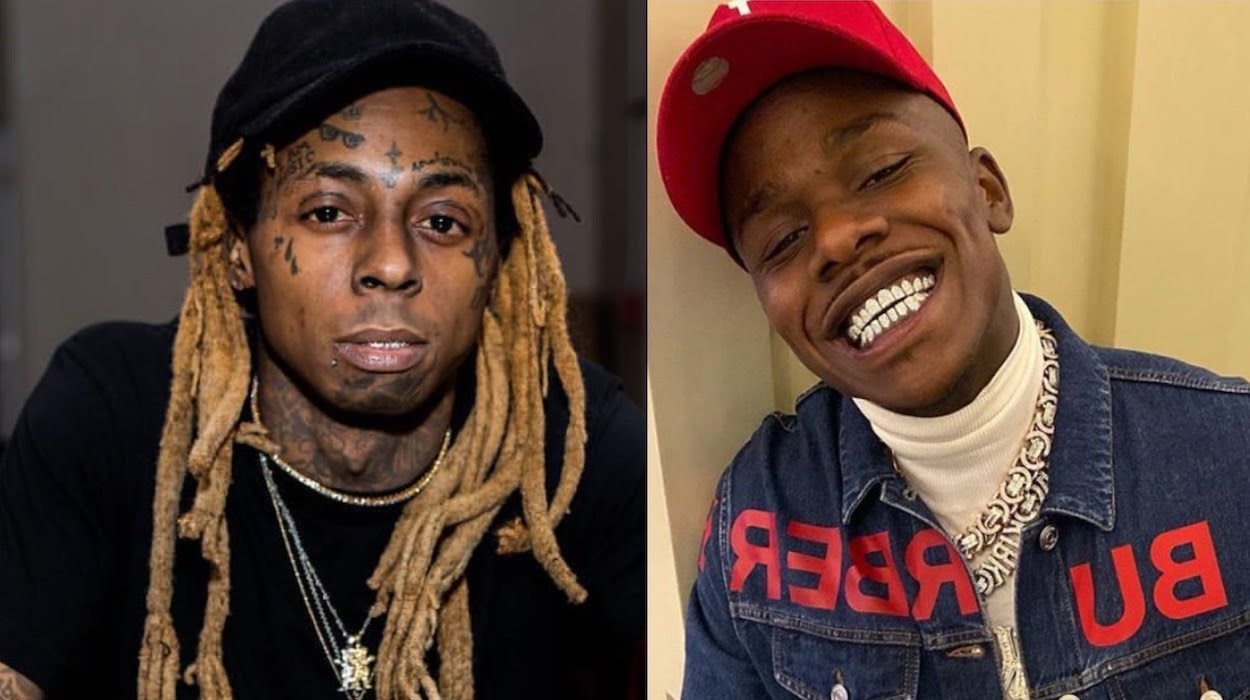 DaBaby is out here making some rather strong statements.

DaBaby has taken the rap game by storm in the last year or so. After initially being overlooked as an up-and-comer from North Carolina, the Blame It On Baby rapper used his creativity in music videos, as well as his personality, to level up into superstardom, becoming one of the most in-demand rappers currently.

While many have been getting at the artist to change up his studio process, most notably his flows, DaBaby knows he’s got a winning formula and he’s reluctant to try something new. In fact, he thinks that his flow is so influential that he’s comfortable calling himself one of the best rappers alive, going so far as to call himself the best in a new picture with Lil Wayne. Arguably nobody would argue that Lil Wayne is one of the greatest at his craft of all-time, but is DaBaby? According to the star himself, he thinks so.

“Best rappers alive,” wrote DaBaby on a new picture of himself with Wayne, with Lil Tunechi casually pointing at the him in the backgroud. They were in the studio together, sharing a gallery of shots from their time in the lab, which could bring us a dope new song– or several– in the next few weeks.

What do you think they’ll sound like on record together? And do you agree that DaBaby is one of the best rappers alive? Is that facts or reaching?