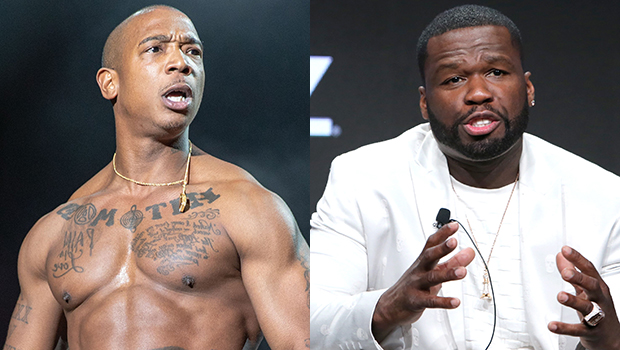 It’s pretty safe to say that the beef between Ja Rule and 50 Cent is yet another verse in the song that doesn’t end. (Yes, it goes on and on, my friend)

Ja Rule and 50 Cent’s longstanding beef has somehow managed to make it’s way into 2021.. In many ways, 50 Cent is credited for the downfall of Ja’s career, although to this day, the two are still going back and forth. While some have grown tired of this feud, others still believe it is one of the best beefs in the history of hip-hop.

As the winner of the beef, 50 has been given the benefit of the doubt when it comes to proclaiming his victories against Ja. In fact, 50 claimed last year that he bought out 200 tickets to Ja Rule show so that the first five rows would be empty. During a recent interview with HipHopDX, Ja was asked about the rumor and immediately shot it down, calling cap.

As one can imagine, this scenario has turned into a he-said, she-said scenario although with Ja and 50, it always is. But does this mean no one showed up to the show or was the entire empty show scenario cap? At this point, there will never be a resolution to the beef. What do you guys think?