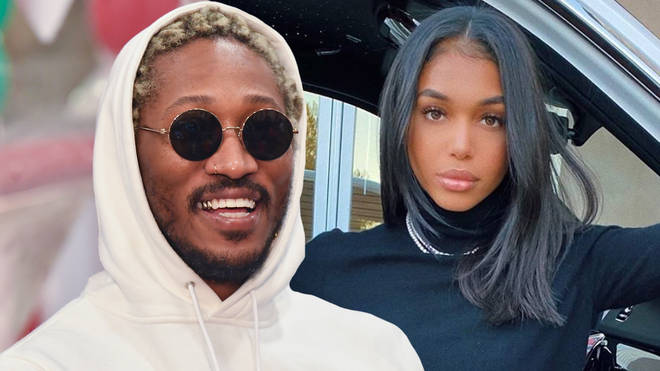 They say “if it ain’t broke, don’t fix it.” But maybe in Future’s case it’s more so, “if they keep falling for it, why stop?”

She may have been feeling a tad under the weather recently, but Lori Harvey is back and ready to celebrate her big day. The infamous serial dater spent the turn of the New Year taking care of her health, as she shared with the world that she wasn’t doing too great, but now that it’s time for her birthday, which lands on January 13, Lori seems to have fully recovered.

We’re not sure how you rang in your 23rd, but Lori shared her luxury trip on social media. She gave her followers a sneak peek at her private jet that was loaded with bags, and when she boarded, the champagne was free-flowing. When she arrived at her mystery destination, “someone” made special, romantic preparations in her room.

In the clip she posted on Instagram, Lori shows that the path to her bedroom was covered in red rose petals. There were more on her bed, however, they were made to form a heart with an arrow. Lori and her friends documented bits of the celebration on social media, and according to some internet sleuths, Future may be in the background in one of the photos.

The rumored couple has been spotted around the world together, but if you ask Lori’s stepfather Steve Harvey about her potential romance with the rapper, he’ll just let say “I don’t know nothing about that.” Check out a few images and videos below, including one created by a fan who put side-by-side clips showing how Future’s baby mama’s Joie Chavis and Brittni Mealy’s birthdays compared to Lori’s…which hilariously have the exact same set up. What do you guys think of this mess?