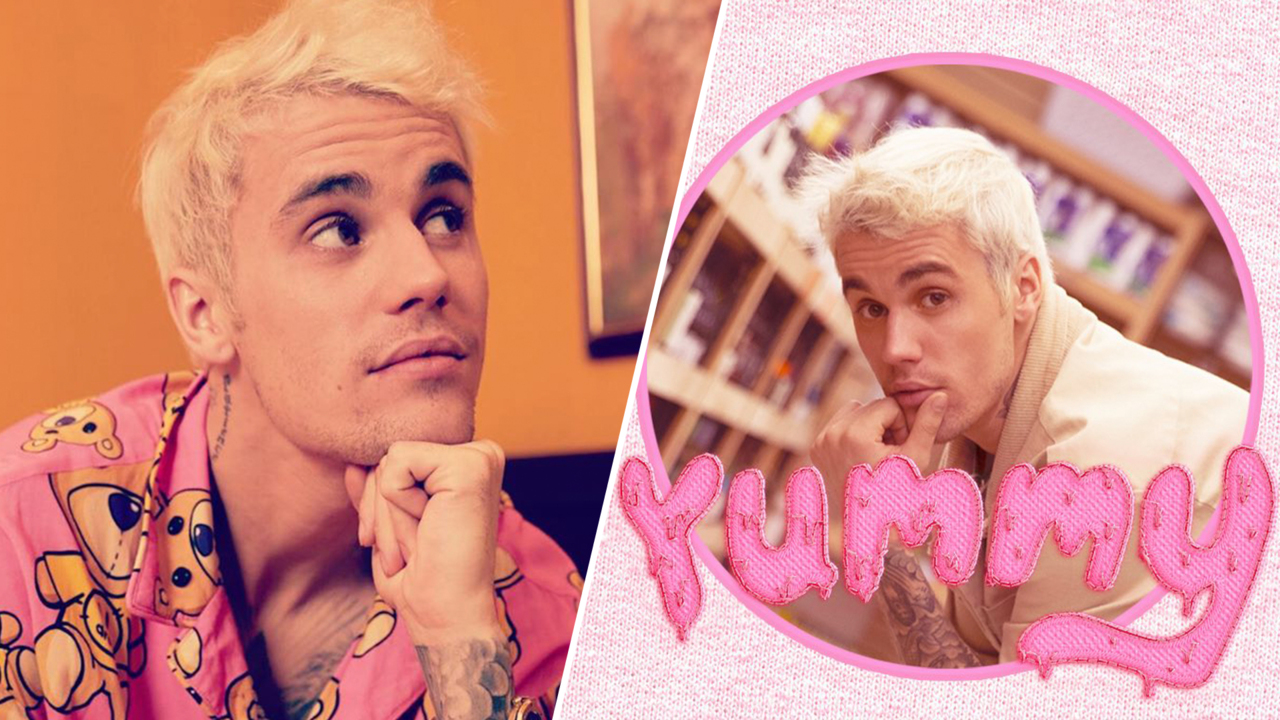 Justin Bieber jumped on Instagram Live yesterday and recorded himself on a bus with his wife Hailey Bieber as he invited fans to join his live session, just to ask them if they’ve streamed and downloaded his recent single, “Yummy.” After getting a “yes” from most of his fans, he asked them to promise him they downloaded or bought the track, all in an effort to get his single to #1 on Billboard.

Justin’s self-promo behaviour has pulled in some reactions from fans and users on Twitter who think the Canadian singer is tricking the system to get his number one placement. A banner appeared online that details instructions for fans to listen to “Yummy” on low volume while you sleep as well as buying the song on his website “multiple times.” We can’t confirm if Justin’s team made the ad or if it was an eager fan following in Justin’s footsteps.

if u don’t have a number one, just make a 5 page slide show ASKING UR FANS TO GAME THE SYSTEM BY LISTENING TO UR SONG ON REPEAT QOIETLY WHILE THEY SLEEP and also buy it multiple times

this is what the industry looks like in 2020 lol this shit is so sadhttps://t.co/PquvuHRQTH pic.twitter.com/hhYnLrAsSF

Justin’s new single is competing with Roddy Ricch’s “The Box” for number one and it seems as though fans of each artist are fighting for their designated song.

All my friends from high school are married with kids and I’m sitting here, streaming “The Box” on repeat so Justin Bieber doesn’t get a #1 hit.

Justin hasn’t responded to these accusations of him “not playing fair” when it comes to pulling streams but it’s clear he’s not slowing down. We’ll have to wait until Tuesday to see who gets the #1 spot.

me:
justin bieber begging me to stream yummy: pic.twitter.com/hDOL1wQ6NO

Justin Bieber going live and forcing his fans to buy multiple copies of his songpic.twitter.com/vU7FHOhTfa

Justin bieber is bieng manipulated by scooter braun: a thread of things that actually happened…

Justin Bieber: “Go buy and stream Yummy so it can go number one.”