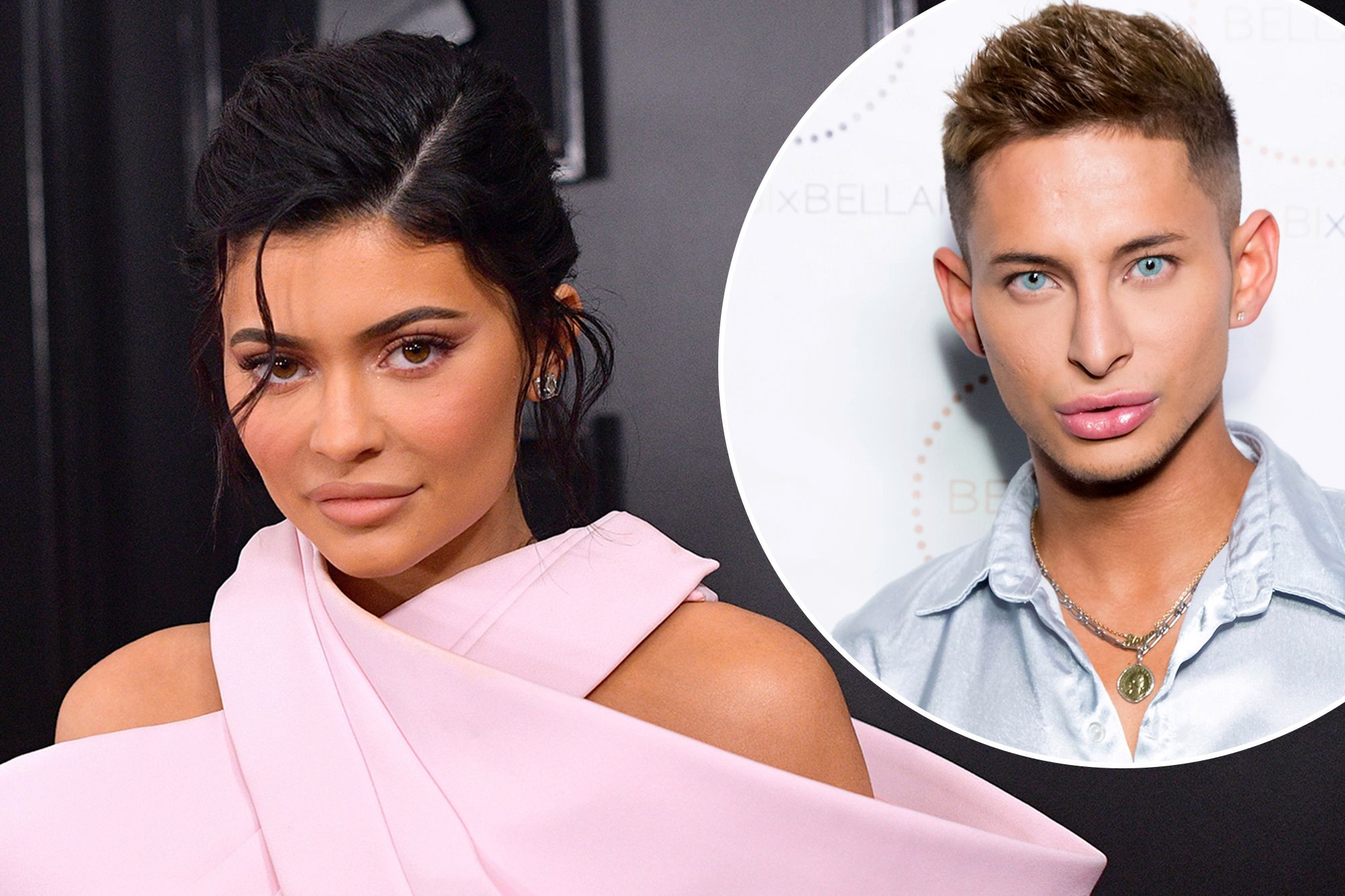 The internet basically feels like Kylie Jenner is a little too rich to be asking others to help her friend and raise $60,000 for the surgery..

The Kardashian-Jenner family and associates aren’t exactly quiet when it comes to showing their wealth, oftentimes to social media’s disapproval. Kylie Jenner, although later disputed, allegedly became a billionaire early last year, while older sister Kim K and ex Kanye West both individually have acquired billion-dollar-plus fortunes. Deemed as the youngest “self-made” billionaire, Kylie received all types of backlash at that time and now the youngest Jenner is under fire from social media once again after she requested her fans to donate to a crowdfunded to pay for her friend’s emergency surgery despite only donating just $5,000 herself.

Jenner, who apparently makes $1.2 million per Instagram post and upwards of $450,000 daily, drew widespread gasps from humble internet scrollers who were in disbelief after she took to Instagram to ask followers to help raise money for Samuel Rauda’s $60,000 treatment. Rauda was propelled from a moving vehicle and suffered internal bleeding requiring eight brain surgeries after hitting his head on the pavement.

A GoFundMe page was subsequently set up her Rauda’s family to help pay for the medical costs of the 26-year-old make-up artist, whose clients include Jenner and her mother, Chrissy Teigen, and Khloe Kardashian.

Undergoing surgery on March 14, Jenner shared a picture of Rauda a few days later telling her followers, “May God watch over you and protect you @makeupbysamuel. Everyone take a moment to say a prayer for Sam who got into an accident this past weekend. And swipe up to visit his families’ GoFundMe.”

While she certainly meant for it to be a kind gesture, social media users instantly questioned why, considering Jenner is a billionaire and would easily spend the amount of the total surgery on a Birkin bag, would not just donate the full amount. Simply put by one Twitter user, “Kylie Jenner is a billionaire and her makeup artist friend got into a car accident and needed $60,000 so she started a gofundme and only donated $5,000.”

Check out some more outrage and let us know down in the comments your take. Should Kylie be expected to pay help her fried fully or is the internet wrong for pocket watching and placing these expectations on her?

Kylie Jenner is a billionaire and her makeup artist friend got into a car accident and needed $60,000 so she started a gofundme and only donated $5,000

Kylie Jenner will dead blow 50k on a Hermès bag but not on her friends brain surgery who got in a car accident which could be a life or d.eath situation … n proceed to ask humans struggling in a pandemic to donate ?

Kylie Jenner can go fuck herself.

Kylie Jenner calculating how much the 5K will set her back pic.twitter.com/YBnHjdOxvy

How in the cinnamon toast fuck is Kylie Jenner asking for donations for her make up artist when she’s a goddamn billionaire. Is that broad for real

And then when her stylist got into a car accident and needs $60k emergency brain surgery,
she STARTED A GoFundMe and only donated $5k.

Folks are defending Kylie Jenner by pointing out she donated $5,000 to her makeup artist's medical GoFundMe. Her net worth is $900M.