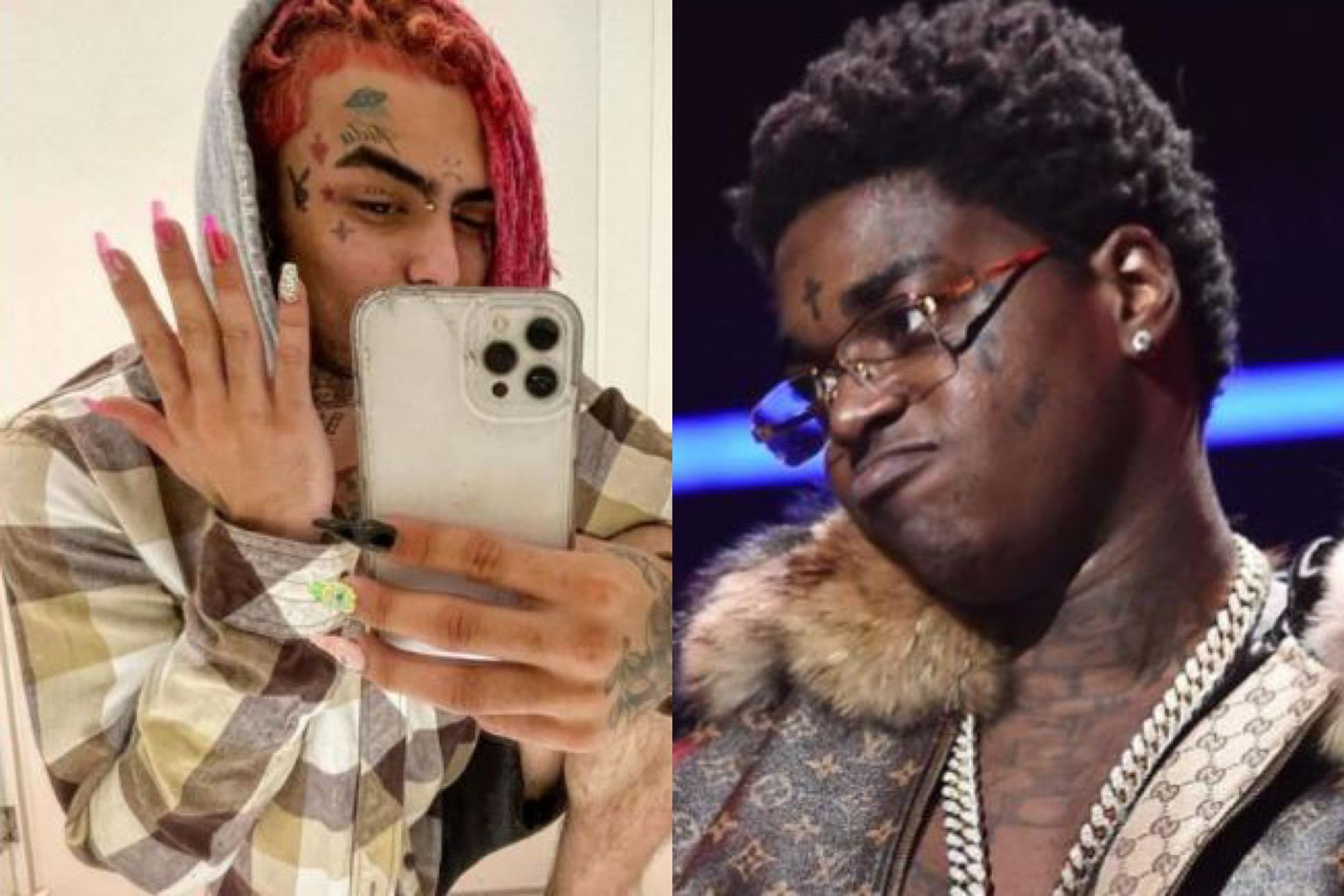 Kodak added that Lil Yachty paints his nails for fun but Pump seemed “serious” about his new long-nailed look.

Although he is not at all qualified to be critiquing anyone’s looks, it seems that Lil Pump’s latest look didn’t receive the stamp of approval by Kodak Black. The two Florida rappers are saying or doing outlandish things to catch the attention of social media in hopes of going viral, and Lil Pump recently did just that. The “Gucci Gang” rapper appeared online sporting his new full set of acrylic nails, and he made sure to show that his toenail polish matched his hands. The look attained a slew of responses from critics, including Kodak Black who told his friend to chill out.

He added that he was allowed to deliver the message to Pump the way he did because the rapper is like Kodak’s “lil’ bro.” Check out the clip and a look at Lil Pump’s acrylics below. Are you feeling the look on him? My initial response was going to be about how people shouldn’t care so much and let folks do what they want…but then again this is Lil Pump we’re talking about, I have a hard time believing anything he does is genuine.

A post shared by The MisFit Of Life (@themisfitoflife_fbq)